Zwift Over the Past Year 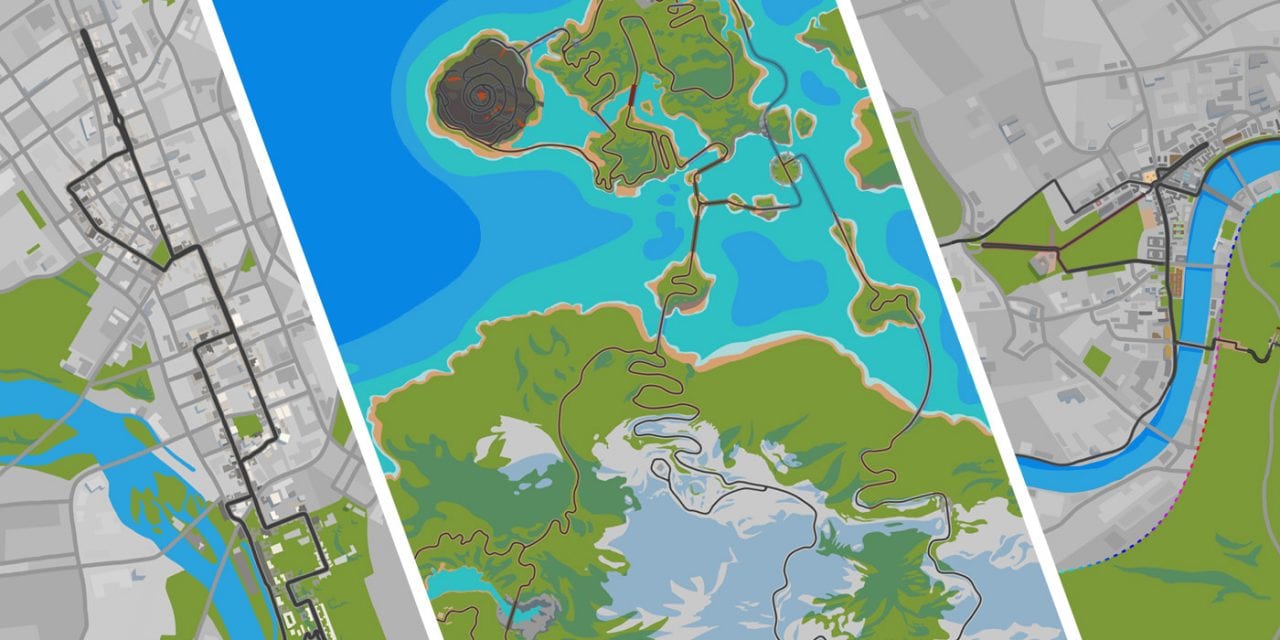 Not sure if you’ve heard, but people are talking about whether Zwift is worth a recent 50% price increase. We decided to see what Zwift has done to improve in the past 365 days, hopefully helping us to see if it’s even possible to bring us a 50% usability and features increase in the coming year.

So here we have the big updates Zwift has rolled out in the past year. Please note this just hits the “big stuff”–there were many smaller features updated during this time as well. 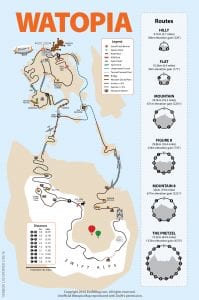 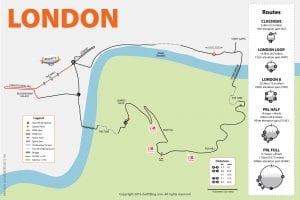 In addition to these changes, Zwift has grown globally by adding support for Japanese, Italian, French and Korean languages. 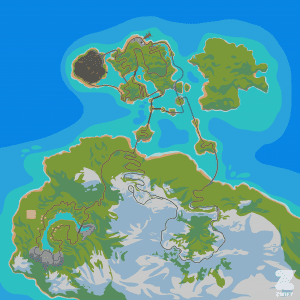 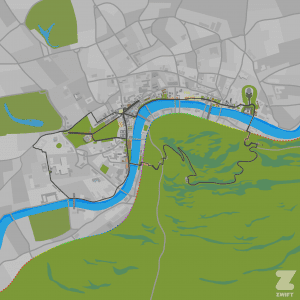 This is quite a list of upgrades, and I know in the coming months Zwift has even more major upgrades in store.

Here’s my opinion: Zwift had already revolutionized indoor training for cyclists. Then they made more improvements in the last 12 months. If they’ve done all that with our $10/month, “$15 Zwift” is only going to be better. Take heart, Zwifters: the future is bright!