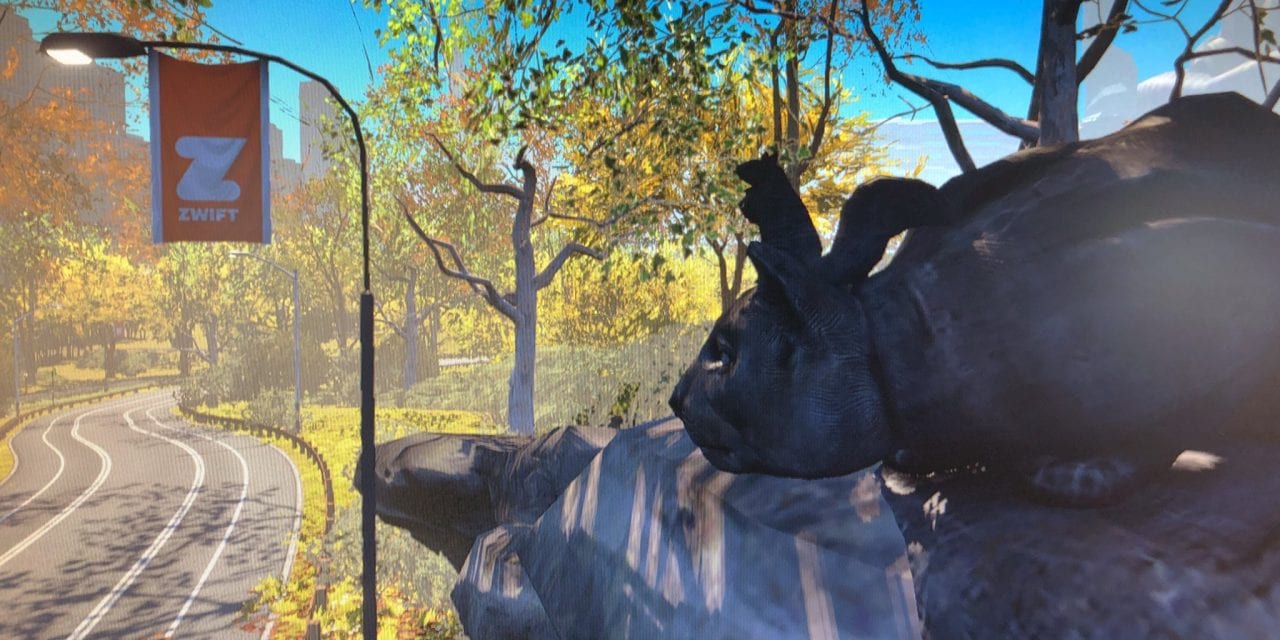 Today Mark Cavendish tweeted what I believe is our first public glimpse of an entirely new Zwift course:

Speculation and rumors have been swirling for the past few months about Zwift releasing a new course based on New York City, and it looks like those rumors are correct. The skyline, the road markings (a close but not perfect match), even the wooden fence all point to Cavendish’s shot being taken from within a zwiftified Central Park. The rabbit sculpture in Cav’s screenshot is Zwift’s version of the “Still Hunt” mountain lion sculpture which you can see off to the right in the streetview below.

Here’s a Streetview of Central Park to show the similarities:

More evidence pointing to a pending NYC course has been dug up by the sleuthy Jonathon Levie over on Zwift Hype. Jonathon hacked his way into some of the new game assets included in the latest Zwift update, and those assets include: 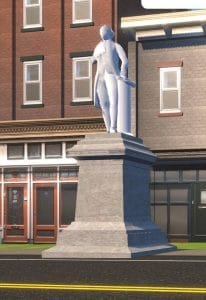 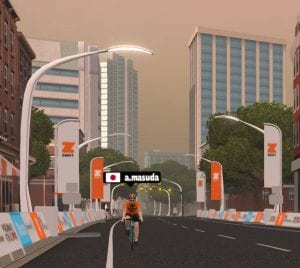 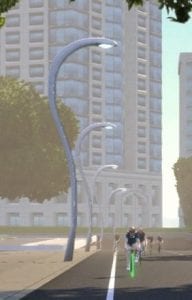 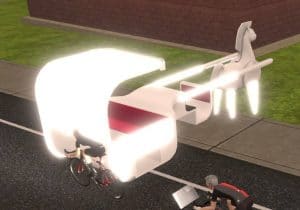 All of this is pointing to a New York City course which at a minimum includes Central Park. And it would appear that the course may have some sort of futuristic feel to it, given the look of those lightposts and the Tron horse-drawn carraiges.

With Innsbruck being released in August, and very little hype thus far about this new world, my guess would be NYC will be the next course released after Innsbruck. Perhaps September or October? We’ll have to wait and see!

Save & Accept
0
0
Would love your thoughts, please comment.x
()
x
| Reply
Comment Author Info
You are going to send email to