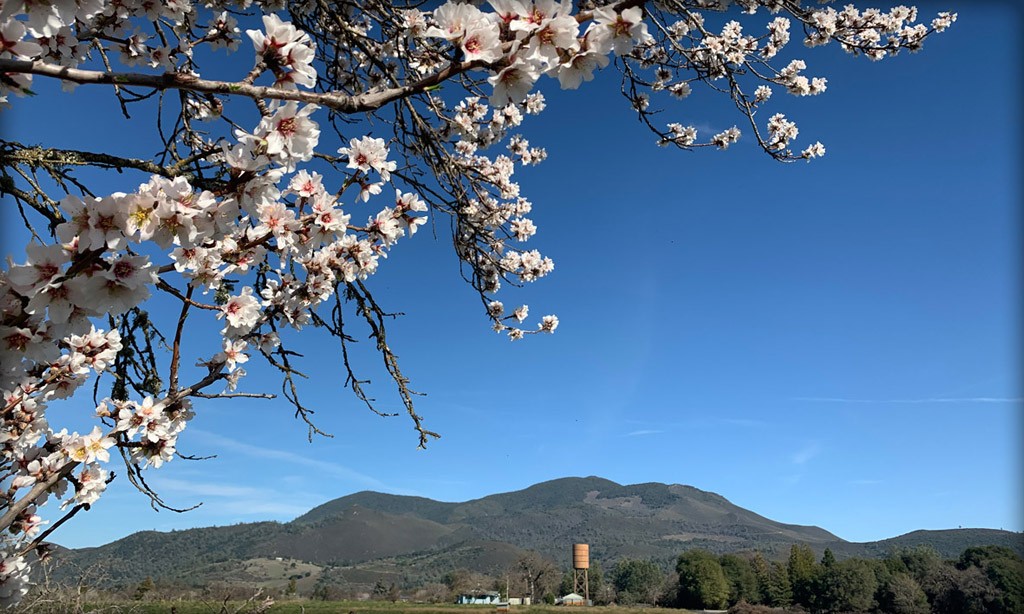 I’ve found there are two horrible things about taking an active rest week. The biggest one is that you can’t eat as much as you do on the big ride weeks. Sad. The second is the feeling of guilt and sadness as you pine for your bike. “It’s okay, little bike. I’ll be back. It’s not you, it’s me.”

On Monday I rode the Volcano Climb route for the badge and while I did finish I just didn’t have anything in me for that ride. Both Sunday and Monday I had a sore throat and general fatigue. Also, my left hip/lower back/leg weren’t really happy with me anymore. A handful of people had told me I might consider a rest week in the middle of this 11-week challenge and it seemed my body was beginning to agree with them. So with bravery I resigned myself to an active rest week.

The Rides Lined Up

Because I didn’t decide until Monday that I’d take time off I did end up getting one badge this week, making that 48 done!

The ACTIVE part of the rest week

Wednesday I rode Watopia’s Tick Tock (which I already have the badge for). It took me 47 minutes as I forced myself to stay in Zone 1. That was HARD to do! I averaged 71 watts, trying to keep my heart rate between 105-110bpm. Haha! Was I even riding?

Thursday I walked outside. It was a warm, sunny day here in Northern California. As I was about to leave I called up to Eric, “I’m going on a walk!” He yells. “Have fun!” I inform him, “I won’t have fun. It’ll be slow. I’m walking. Slow isn’t fun! Fast is fun!” And there it is, folks! My first time finally realizing what Zwift’s new tagline meant! Fast is fun! So true!

On Friday I rode Innsbruckring. A whole 8 miles on the bike since I was trying to stay in Zone 1 again. I averaged 81 watts, this time with a goal of keeping my heart rate between 110-120. That kept me just inside Zone 1 but let me push the ride just a little bit more than when I rode Tick Tock.

Saturday found me itching to just ride again already. I no longer had a sore throat or fatigue. My body was feeling better after going to the chiropractor on Wednesday. He said I must use my left side more as my hip was so tight it was rotating my entire pelvis in that direction anytime I moved. No wonder I was in pain! Since I was feeling better by now I really had to resist the temptation to give a real effort. Instead, I stayed in a lower Zone 2: 115-125 bpm, averaging 81 watts.

The NON-ACTIVE part of the rest week

I found I was really behind on some projects at home and at work since I started this whole challenge. Riding was consuming more and more of my time so each of my real jobs were being done more sloppily. This week I caught up on projects. What a relief!

I also decided that my brain really needed a rest week as well. Remember the time I almost jumped out of my skin during a ride because of Eric sneezing while I was intensely concentrating? This was my week to let the brain relax. So I quit berating myself over food choices and I ate a piece of cake mid-week. And I sat out in the sun during some of my lunch times instead of trying to catch up on work while I ate. And I put my loud cycling music on while I cleaned instead of listening to a podcast. Little things that made a difference to me.

Lastly, I was intentional about doing what my chiropractor told me to do: use the Accugun on my hip and IT bands, do plank exercises, and continue to stretch my legs for long amounts of time.

This is the first time in my entire life I’ve ever started to get sick and was able to stop myself from it. Between the active rest week, taking my supplements, praying and sleeping well things turned around for me! So exciting!

And my biggest aha moment came when Eric told me one key system the body uses when trying to recover from hard effort rides: the immune system! THIS EXPLAINS SO MUCH!

Coming up this week

Since I already rode one of Route Badge Quest routes this week I’ll finish up with the other 4. Likely riding Tour of Fire & Ice, Greatest London Loop, Surrey Hills, and the 2018 UCI Worlds Short Lap in Innsbruck.

I’m planning to do a world-wide group effort on the London PRL Full! Read all about it here and start preparing now to join me!

What did you do this week?

Sounds like your break has done you good both physically and mentally, which is good to hear.

People hate me at work as I’m the lightest person yet I eat the most. Like you stated, I love the fact that as I cycle so much I’m able to consume far more calories than most. :o)

Hope you have a good week on the bike!

Haha! Thanks, Brandon! Glad I’m not the only one focused on the calorie boost!

My immune system is also still(!) low so I’ve been having quite a few recovery days. Full-on training can do that to you. I might give PRL Half a go tomorrow, I was feeling weak today though, so maybe not. Less than 24 hours earlier I had smashed a few NYC routes i’d already completed. I joined the AHDR group ride for Watopia Pretzel badge but it was more of a struggle than it should have been, 6 days after Quatch Quest and not much else. I’ve only got the five worst left to complete. Good luck not doing too… Read more »

There are a couple of family members coughing around here lately and all I keep thinking is “don’t get me sick or I can’t ride!!!” As the Mom I think I’m supposed to have more sympathy than that. Haha!

Are you going to join us on the PRL Full on the 28th? I assume that’s one of the “five worst” you have left.

Glad you are enjoying the week off, I am in week 8 and have ticked off 47 of the route badges with hopefully another 3 at least by the end of this week. Sadly my effort could be interrupted by the fact my Kickr 18 has developed a rather loud noise and vibration …. looks like it has got sick instead of me. Hopefully they Wahoo come back with a solution swiftish so it doesn’t put me behind and I can hopefully join the PRL Full on the 28th.

Oh yeah, you gotta get that fixed ASAP! Or start working on finding a loaner trainer for the 28th! Sorry to hear of your troubles with the trainer! And well done with 47 badges!!!

Monica- I’m all in for the PRL full! So glad you took a rest and recovery week. My body clearly lets me know when I’ve overdone it- swollen glands and cold sores- yuck- I just have to listen and respond appropriately!- with just 5 biggies to go, aiming for 2 a week and Some chill spins otherwise- see you for the PRL full- planning fun snacks and tunes!

Awesome! See you there, Cathy!

Rest day or even a rest week is a great choice and idea. This is something I did not recognize in the last few years for myself as I am always training every day (crazy triathlete :-)). But now – as I “passed” the 50+ (52 right now :-)) my body often cries out loud to get a chance for a rest – and I listen to “him”. And it works well, I must admit. As mentioned earlier, The Full PRL is on my list – and it should work, as it will start at 4pm CET on a saturday,… Read more »

Glad to know I’m not the only one who needs to listen to myself. See you at the PRL Full, Oliver! Can’t wait!

Hi Monica! It was nice to see you out there in Watopia the other day while you were taking on The Tour of Fire and Ice. I wanted to let you know I had an unexpected night off from work and was able to complete the route badge challenge. Mega Pretzel was my last one left and now I’m happy to say it’s now mission completed. Everything is done! Ride On! A big thank you for inspiring us and your articles! It really helps. Even though I’m done I will continue to look for and follow your journey to completion.

Great to see you too, George! YOU’RE A ROUTE BADGE HERO!!! Well done! Thanks for continuing on my journey with me! It helps to know others care!

Sometimes the body takes what it needs, accept and appreciate it. You will come back stronger and motivated again 🙂 Thanks to Eric I have also used the sheet and have “only” got the last 5 rides at the end of the list to do. Can’t wait to see how you will do PRL Full. Good luck.

I think it is very easy for us to compare ourselves to others on Zwift and even IRL and see many who have superior abilities from our own. This is, in my judgement, a mistake. What we should compare ourselves to is the the general population and even ourselves from when we began this adventure. The general adult population would struggle to ride a bicycle 5 miles on the flats, And we ourselves will, in most cases admit that “X” number of months ago riding a bicycle 50, 60 or 100 miles and climbing 3000, 4000 or 5000 feet in… Read more »