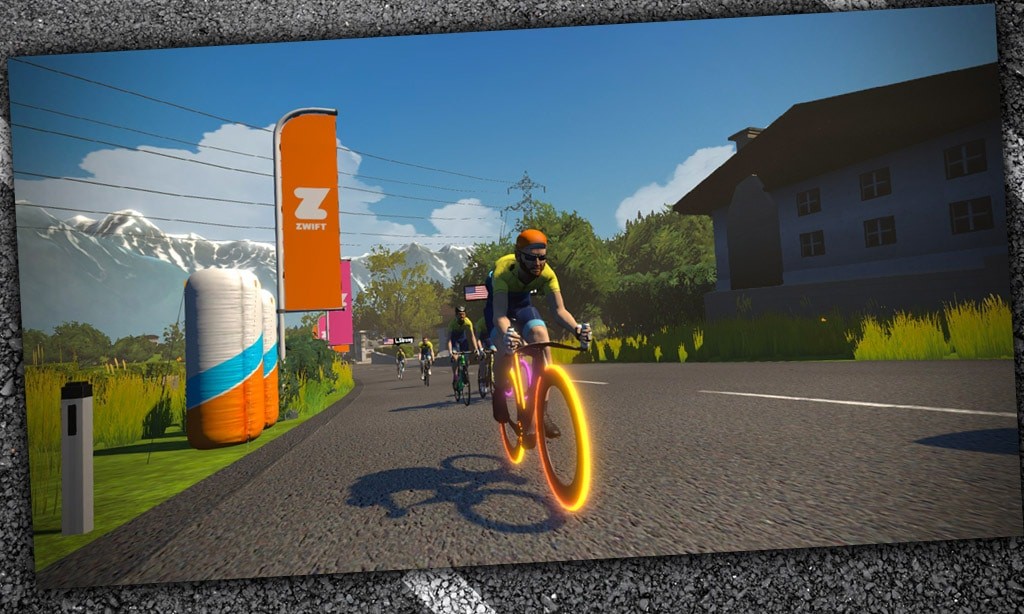 Innsbruck’s flagship route is actually just a portion of the 2018 UCI Worlds course which was raced in September 2018.

It begins in Innsbruck on a flat road which crosses the Sill River then heads beneath the Inntal Autobahn overpass before hitting the big climb. At 7.4km (4.6 miles) with an average grade of 5.4%, the Innsbruck climb is similar to Watopia’s Epic KOM in terms of difficulty.

Enjoy the descent, but don’t rest too much: you’ve still got a sprint coming! Head back into town and see if you can make the leaderboard for the sprint along the Inn River (the town’s namesake) before crossing the finish line.

At the UCI Worlds race, the men’s elite racers began in Kufstein and ride 84.7km to Innsbruck, where they covered this circuit 7 times. And if that wasn’t painful enough, the final circuit (not part of the Zwift’s Innsbruck course at this time) was a modified one which included an additional climb featuring 25% gradients! Spain’s Alejandro Valverde won the 2018 UCI Worlds Elite race from a final pack sprint of four riders. See the finish >