All About the Olympic Virtual Series Events on Zwift 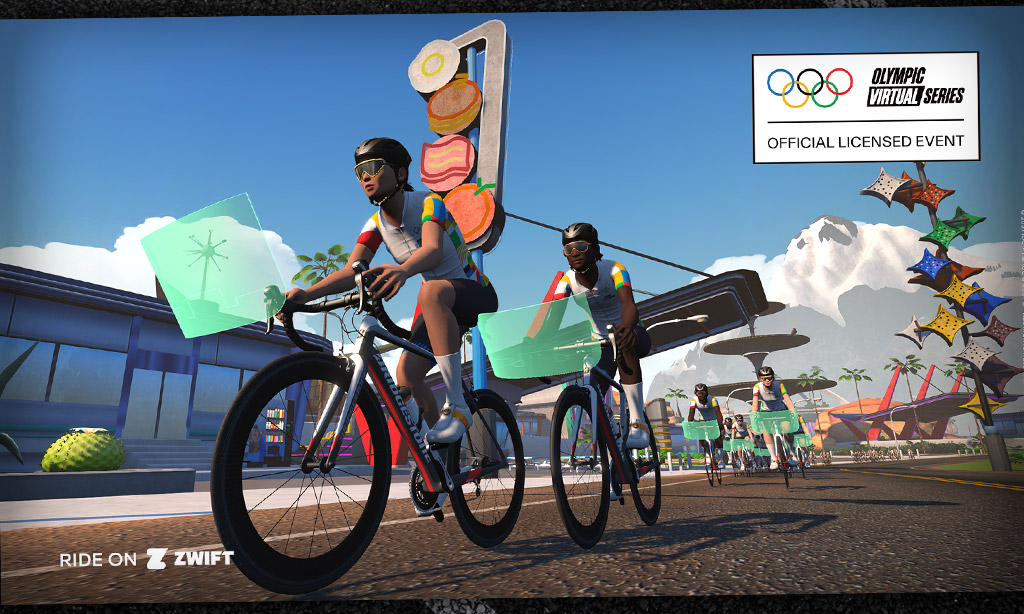 Nearly five weeks ago, the IOC announced the Olympic Virtual Series, with cycling events to be held on Zwift. Today Zwift and the UCI released the details of the many events which make up the series.

Details can be found on Zwift’s website at zwift.com/olympic-virtual-series

The series is anchored by three different types of events happening throughout the month of June: podcast rides, group workouts, and chase races. Along the way two special events will also happen: the Celebrity Chase Event on June 18th, and the Olympic Day 24 hour series on June 23. Here are the details…

Schedule and signup at zwift.com/olympic-virtual-series

Each Olympic Virtual Series Group Workout was designed by a specific Olympian to help take participants to the next level in their training. See the Companion App for details on each workout’s intervals!

Schedule and signup at zwift.com/olympic-virtual-series

These are handicap-style race events where Zwifters of all abilities can take part and work together. Group D takes off first, followed by C, then B, then A. The challenge? Try to stay ahead of the category behind you while catching the category in front of you! Time gaps are set with the intention of all categories coming together at the end of the race for a final push to the line.

Multiple Chase Events happen each day, with the routes changing each week:

Be sure to enter the correct category, to help ensure a fair and fun race for everyone.

Schedule and signup at zwift.com/olympic-virtual-series/chase-races/

The celebrity chase is an exciting and unique broadcast event on June 18. Olympians and a few lucky Zwift community members will get seeded and take off at certain intervals across Zwift’s roads with the goal of finishing the event before being chased down by whoever’s behind them.

This event can be watched at olympics.com/en/sport-events/olympic-virtual-cycling-event

On June 23rd, a series of 24 50-minute group rides is scheduled. Rides will be hosted by a rotating roster of Olympians and other special guests, and each ride is held on one of the new Makuri Islands routes. Join for just one ride, or see how many you can knock out!

The IOC and the UCI are offering new Zwifters complimentary access to the Zwift platform throughout the Olympic Virtual Series (1st – 27th June). Codes can be obtained by registering on the UCI Website.

I literally just bought the Bridgestone bike, and now you’re telling me I could have waited a week and unlocked it for free??!!

I hope you can recover from this loss in drops ﻿😵﻿ 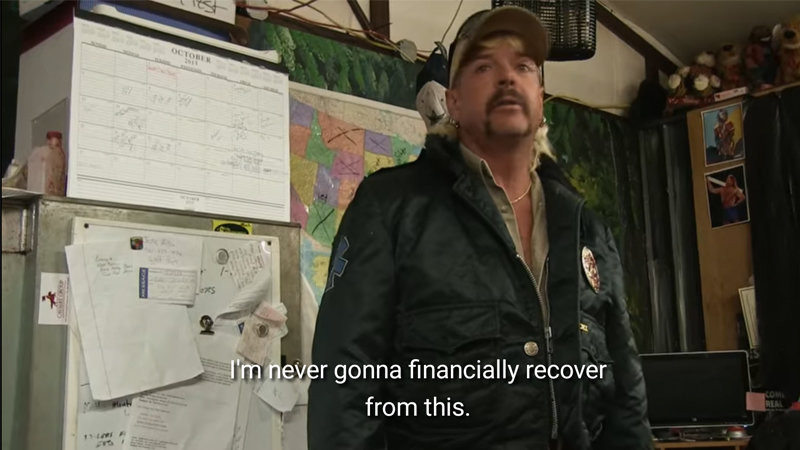 Those chase events should be a hoot with no category enforcement in place.

I’m not sure I’d call it a “Hoot” without category entry rules in place. “Debacle” comes more to mind. Or even “Clusterf…” ﻿😡﻿

I’m looking forward to the first one, I think they should be good fun, especially if most people go in with the intended mindset. If the 4 groups work as a team and form some large blobs they can treat it like a race between groups rather than an individual race. A cat B rider in the D group for instance is missing the point and will have a hollow victory.

So with the promo code my friends can join Zwift for free for from 1-27 June?

That appears to be the case!

Interesting the one route in “Japan” chosen for the chase series is 100% paved, avoiding the much-anticipated equipment choice challenge of the new map.
https://zwiftinsider.com/route/flatland-loop/

ok but lets be honest, im glad it is all paved. no one likes dirt

So…. Unlocked. But we still have to buy it. Right?

No. In Zwiftspeak, “unlock” means it’s in your garage.

When can we expect details about the workout rides? Tried to look up the Schurters workout but to no avail.

I’m surprised (even a bit disappointed) that there is no “official Olympic route” with Mt.Fuji available.
Eric, do you know if there are plans to add that route ? And do you know if ZHQ plans to build a Velodrom for track cycling events (like Keirin, Teamchase or Madison) in the future ? This would be amazing and a new dimension.

I don’t know of plans to do either, but my guess is they’ll build their version of Mt Fuji eventually, maybe even soon. I wouldn’t hold my breath for the velodrome.

Thanx for your thoughts about both themes.

Well, at least the first Chase Race event appears to have been two laps, not one. Any idea about the rest?

They’re all two lappers. Will update this page today to reflect that. Zwift just gave us the heads up today… the initial events weren’t set up properly.

I tried one of the podcast rides today. I read somewhere that the podcast sound would be through Zwift, but I never was able to hear it.anyone know how to actually heat the podcast while doing the ride?

maybe turn up the volume of your device? I could hear it fine

I tried that…I could hear game sounds just fine but not the podcast.

Is the ‘unlock’ a permanent addition to the garage, or will it be a bit like the Ceramic Speed that was only for the month of the partnership?

The first chase event was a blast! Well done.

What do you have to do access the Bridgestone bike and kit. I completed a ride but nothing is there. Zwift companion says I did it.