Top Zwift Events for the Weekend of July 10-11 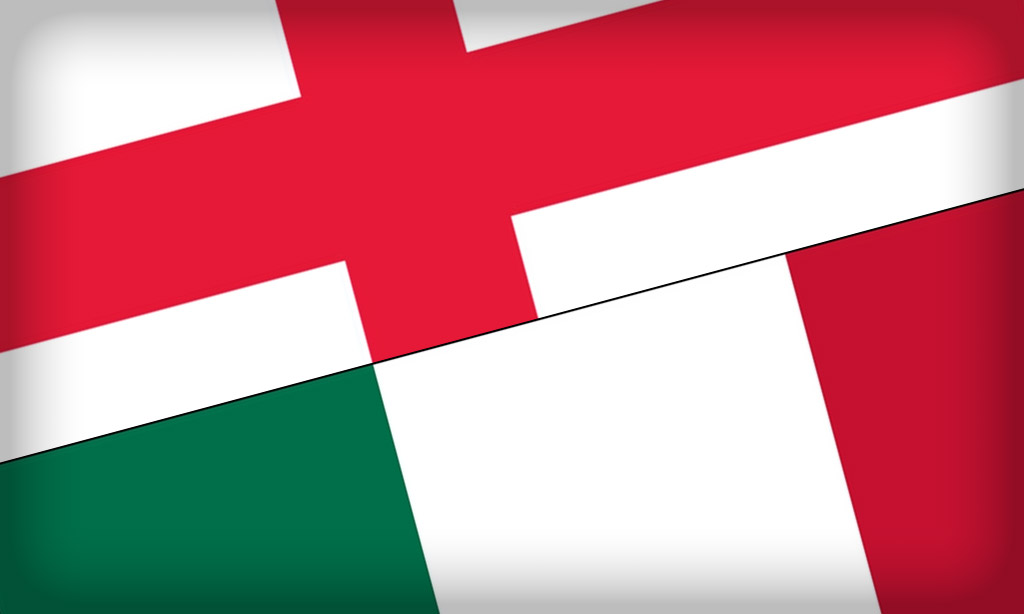 Europe has been gripped by football fever this week.  The semi-finals of the European Championships have been hosted in London, where England took on Denmark and Italy played Spain.  It was an emotional week to say the least as Spain were beaten on penalties by Italy and England came from a goal down to beat Denmark 2-1 (we won’t discuss the dubious penalty).  This resulted in England reaching their first final in 55 years and they will face Italy on Sunday.

For England, this is monumental.  The nation has rejoiced.  So to celebrate the European Championship Final that is hosted on Sunday at 9pm CEST, I have highlighted rides that are connected to England and Italy.

Now, also I appreciate not everyone will be watching the European Championship Final. So I have also highlighted an event at that exact time for people to jump on their bike to enjoy, instead of watching the football. Let’s kick this off!

A 70km long group ride with an expected average between 2.0-2.6wkg. Keep it social and get some miles done!

This group ride, part of the British Triathlon Summer Series, sees us head to the rolling roads of France. Keep turning those legs as we roll on through the roads of cycling’s homeland!

This weekly race is hosted by Team Italy. All the categories begin together, so it’s a challenge for everyone! This week it’s a 70km effort on Watopia’s Big Foot Hills route.

For those that don’t know, Lake Garda is situated in the north of Italy and is stunning.  This hotel specializes in cycling vacations and guests experience the culture and beauty of the Italian lakes and mountains.  The hotel offers tours to other iconic cycling destinations including Stelvio, Dolomites, Piedmont, Adriatic Coast, Rome, Tuscany, and Lake Como.

These rides are led by one of GardaBikeHotel‘s friendly professional cycling guides. The routes change every week (60 minutes on Sand and Sequoias this week) and are paced around 2.0 watts per kg to make sure everyone can join in and enjoy the fun.

Who doesn’t love a good Gran Fondo? A couple of nice routes to ride, depending on your length preference: Petit Boucle route at 61.8km or Casse-Pattes at 36.8km. If you want to escape the football madness, probably best off with the longer route…

Hi guys!!﻿😃﻿
Thanks for sharing one of our Team Italy’s events on Zwift Insider!
Join our group on Facebook 👇
https://www.facebook.com/groups/zwiftitaly
Forza Italia!!!🇮🇹🇮🇹﻿💪﻿