I began the series with a twinkle in my eye and grand ideas about solo breakaways and long sprints. For three weeks the dream was alive, but steeper challenges were looming, and the steep roads of Bologna certainly forced my hand in more ways than one.

I feel like I have my Bologna pacing strategy fairly well dialed in at this point. I use a training app called Xert to look at my theoretical max power for the 17 or so minutes I expect it to take, then subtract around 20W to get my wattage target on the flat and add 20W to get my target for the climb. At the moment that’s about a 330W / 370W split. Having recently knocked out a 20-minute 340W ITT on Tempus Fugit, and gratefully taking the demotion back to B Grade thanks to James Bailey’s tweaks to the category enforcement limits, I was feeling confident I could deliver the watts and the win.

For the flat part of the race, that optimism remained. Another rider jumped to an early lead, but I stuck to the plan and gradually reeled him back in. As we took the sharp right-hand turn up the hill I’d averaged exactly 330W and opened up a 15-second lead.

That would be the state of play for the first few hundred metres, but as the ramps got steeper I started to struggle. This has become a thorn in my side of late. I suspect a long period of riding indoors almost exclusively through a wet Melbourne winter, and most of that on flat or punchy races or cruisy bot rides, has left me with something of a muscle imbalance. Whatever the cause, when the trainer starts pulling hard against me I can’t put out anywhere near the same power as I can on a flat virtual road. I’m curious if other Zwifters have noticed the same.

My 370W target was clearly the stuff of fantasy. I was holding 320 if I was lucky, fading, and losing time. On the final and steepest ramp I was overhauled by one rider, then another, and another. After some easier spinning I squeezed a little more juice out of the legs to reclaim 3rd place on the shallower finish, but it was a demoralising loss after such a good start and falling so far below what I should have been capable of.

As I did my post-mortem (flat out on my living room floor) I thought about doing something a little controversial. I opened up the Zwift settings, found the trainer difficulty slider, and dropped it down several percent.

I’ve never ridden at 100% trainer difficulty, well at least not since one of my first rides when I went up the radio tower and physically could not move the pedals on the steeper gradients, even out of the saddle with my full body weight trying to get them spinning. If realism was the goal, that certainly wasn’t it. I also like the convenience of shifting gears less and using cadence to modulate power rather than gear changes.

Nor could I ever see myself taking it all the way down to zero. Feeling the changes in the road is one of the great joys of Zwifting. I just don’t happen to be particularly good at those changes right now, especially on the steepest gradients.

Despite this attempt being only 16 hours after the first, I had a much better time of things. The 370W climb target was still fanciful, but I did manage 317W on the flat and 338W up the hill, a much better split than last time. I had a 30s lead after the flat, and it was only extending as we worked our way up the hill, but after the previous night’s disappointment this ride wasn’t just about winning. It was about proving a point, mostly to myself, that the watts were indeed there.

In the end, the final win of this challenge came in emphatic style, with a margin of almost 2 minutes. What was more satisfying was that the time was quicker than the previous night’s winner, the one who’d caught and dropped me so comprehensively.

How much of that could be attributed to taking the edge off the ‘pull’ of the trainer? Hard to say, but it’s definitely on my list of things to work on now that the Classics are done. I’ll need everything working well if I hope to be anywhere near the front in the next ZRL season, where I’ve taken the plunge and elected to race in A.

Thanks to everyone who tuned in, left comments, and participated in the Classics series. I missed the 2021 format of fewer races and racing in a consistent timezone, and WTRL’s autocat system, but really enjoyed the variety of courses even if the interest levels seemed to wane in the final few weeks (particularly up in A Grade).

With this series done it’s time to get back to some training, embrace the official upgrade, and find ways to achieve goals and derive enjoyment in not winning for a while! 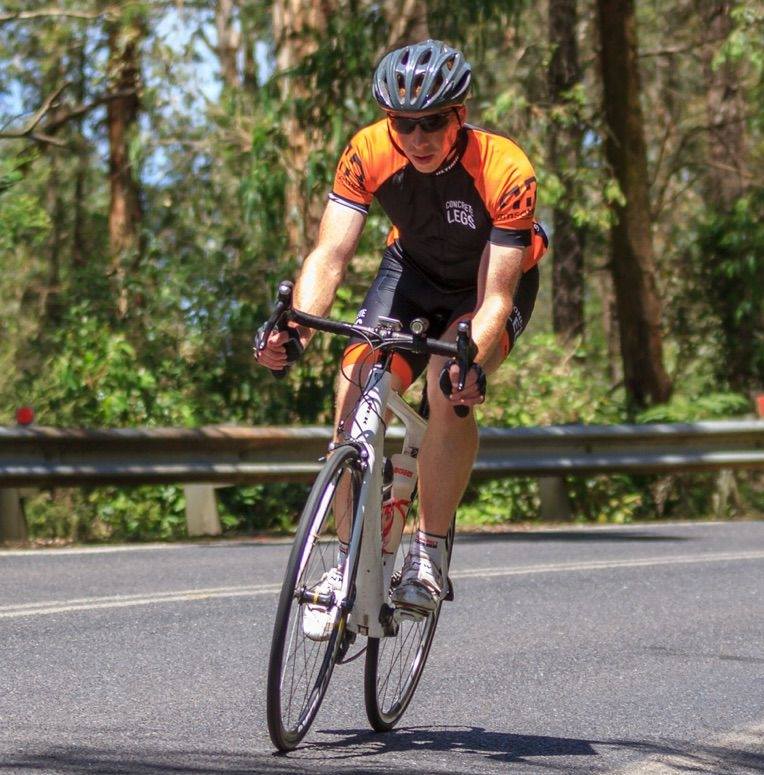 I’ve really enjoyed following (OK, obsessively stalking you over every platform) this bold goal and, in particular. these posts. A lot of it revealing what most of us go through; trying to enjoy becoming better racers whilst this being subject to the other demands of life.

I took the best part of a week off all things Zwift so missed the final triumph. Seven shiny gold trophies.

FWIW, I completely don’t understand why any racer has Trainer Difficulty set to more than 20%. Who wants more difficulty? Enough to feel the change in gradient.

Nice one Adam. It was a tough challenge you set yourself, so kudos for pulling it off.

Congrats Adam.An amazing challenge. Something I could never see myself do.
Looking forward to riding with you again soon.