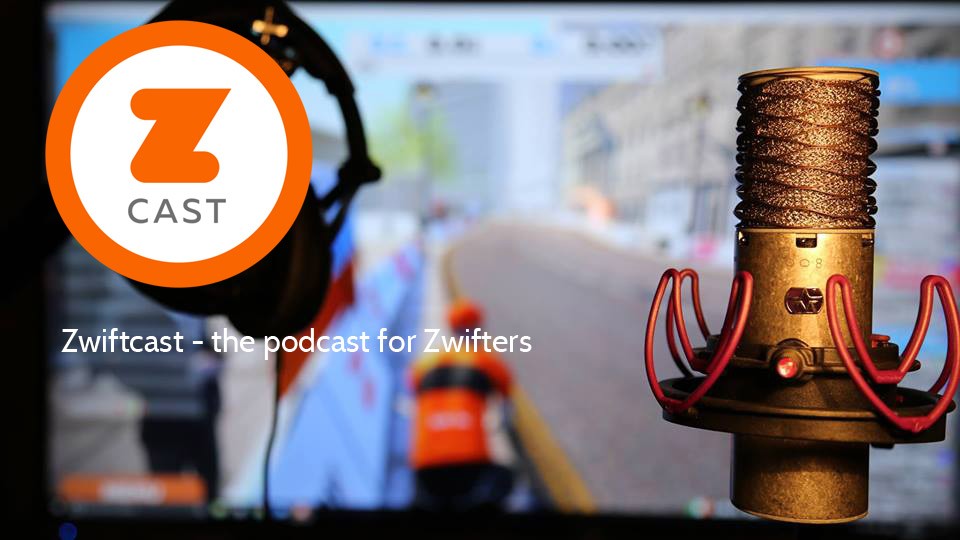 The 2019/20 indoor seasons has started with a bang, or should that be a ban? The Zwift community has been convulsed by Jeffers-gate: the fining, banning and stripping of the first officially-sanctioned national e-championship from Zwifter Cameron Jeffers by British Cycling.

Jeffers’ account was shown to have gained a Tron bike with the use of an ANT+ emulator… and the news of the ban has polarised opinion. As the dust settles on a huge row for Zwift and eSports, a row which has garnered international attention, Simon, Shane, and Nathan give their positions and debate what it means for regulation and enforcement in the new world of eSports on the platform.

Elsewhere, the arrival of Mountain Biking and steering on Zwift has seen a plethora of DIY hacks for smooth movement of the front wheel… which has caught the Zwiftcasters’ eyes and what do they make of steering?

Plus a change to the code in the game has made the Jungle Circuit heavier going… if we dare mention it, the choice of bike and wheels has become even more important.

And finally news of a very ambitious artistic project which captures the visual richness of Watopia in a whole new way.

Simon lives in Leeds, in the North of England, where grey, wet winters drive him indoors to ride. An early Zwift adopter, one day he idly wondered whether the fast-growing virtual cycling world would sustain a podcast. 100+ episodes later - he has his answer - there's always something to talk about! Simon's a journalist by trade and spent many years working in TV production. He's at his happiest either drafting a big pack in Watopia or plunging down an Alpine descent with the sun in his face and the wind at his back.