The Now and Not Yet

Zwift’s NYC is not the NYC of today, although it will look familiar to locals.

Set 100 years in the future and 260 years after the “birth” of Central Park (designed by Frederick Law Olmsted in 1858), the course contains many futuristic elements including elevated transparent roadways, flying cars, and sleek sci-fi buildings in the skyline. Visually, this is absolutely Zwift’s most audacious course launch to date. So it should come as no surprise that Zwift’s artists have been working on this course for over a year. Somehow the art team has managed to walk the fine line between creating a Central Park that is futuristic and fresh while maintaining the present-day elements necessary to keep it feeling like Central Park.

In a press release from Zwift Jon Mayfield said:

“Our creative approach to building New York has been inspired by some of the video games we were playing back in the 90’s. It’s helped us deliver a more challenging, and significantly, a more entertaining environment that I know Zwifters will love.”

Key present-day buildings are visible including The Guggenheim, The Met, and the El Dorado Hotel. We’ve also got the Marriot Essex House (renamed “Ezzex House”), well-known park landmarks, and of course the well-known park paths including the Shuman Running Track (for runners only!) and Outer Park Drive loop. Here are some screenshots for you:

Many events are scheduled in-game to celebrate the launch of NYC. It will be the default course for a week (October 19-25) then again October 28-30th. Launch event details are a little sparse at this time, but we do know: 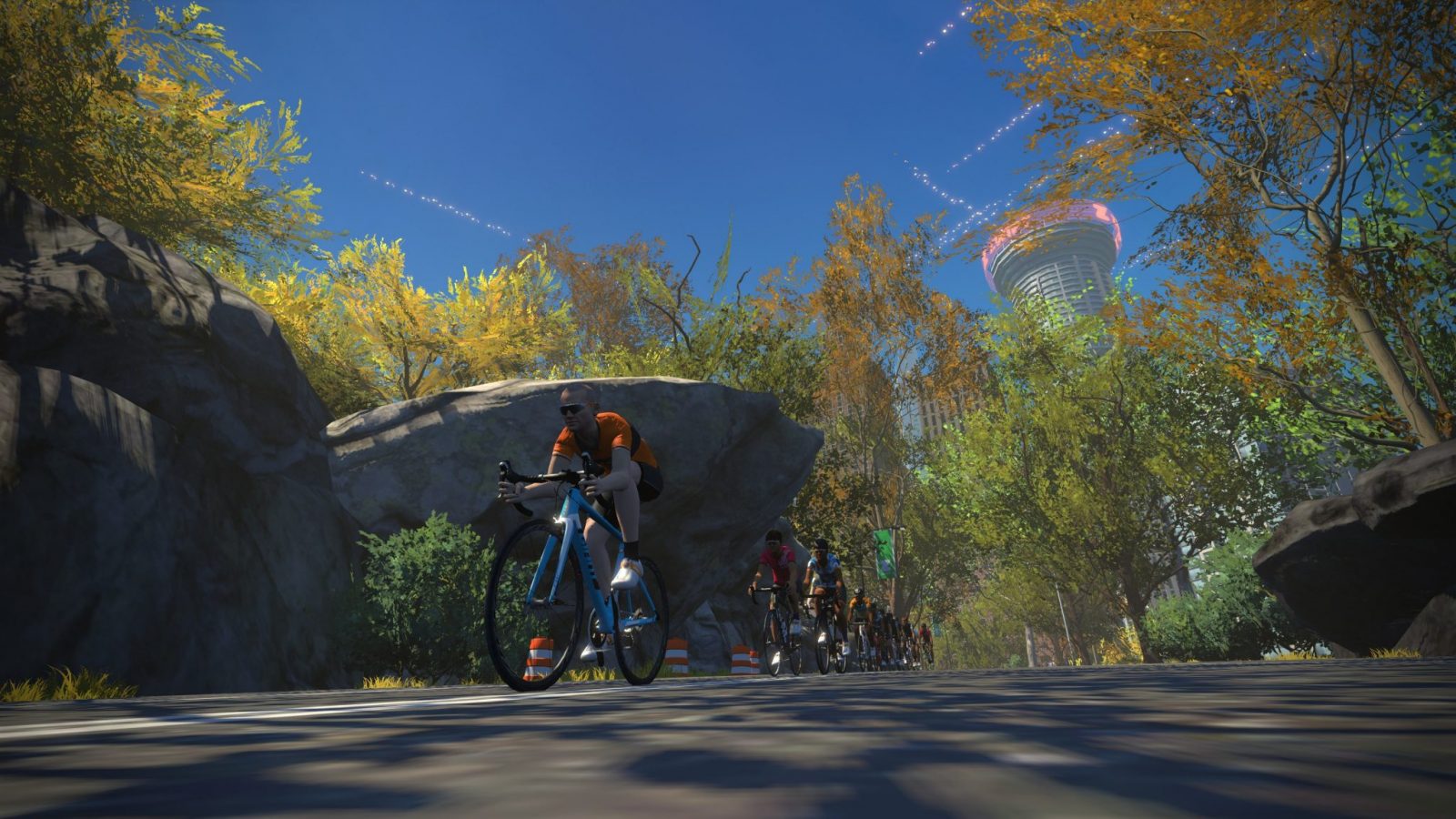 About the New Roads

All of New York’s roads basically fall into two categories: flat or rolling terrain on the ground and twisty, pitchy (16%!) stuff above ground on the suspended glass roads. There is are sprint points in both directions on the perimeter road in Central Park, while the KOM is on the suspended glass roads above Manhattan. This new course offers lots of fun options for race organizers, and plenty of pain for racers brave enough to hit the glass pitches.

Speaking of races and group events, New York is the first world to feature two starting pens: one for runners (in the Reservoir) and another on the main park loop.

The course features 13 routes: 10 for riding and running and 3 for runners only. Zwift Insider verified segments are being created and linked below, along with detailed writeups for each route.

See you all in New York!

Want to ride New York on an “off schedule” day? Use the world hack: NYC is world 4! 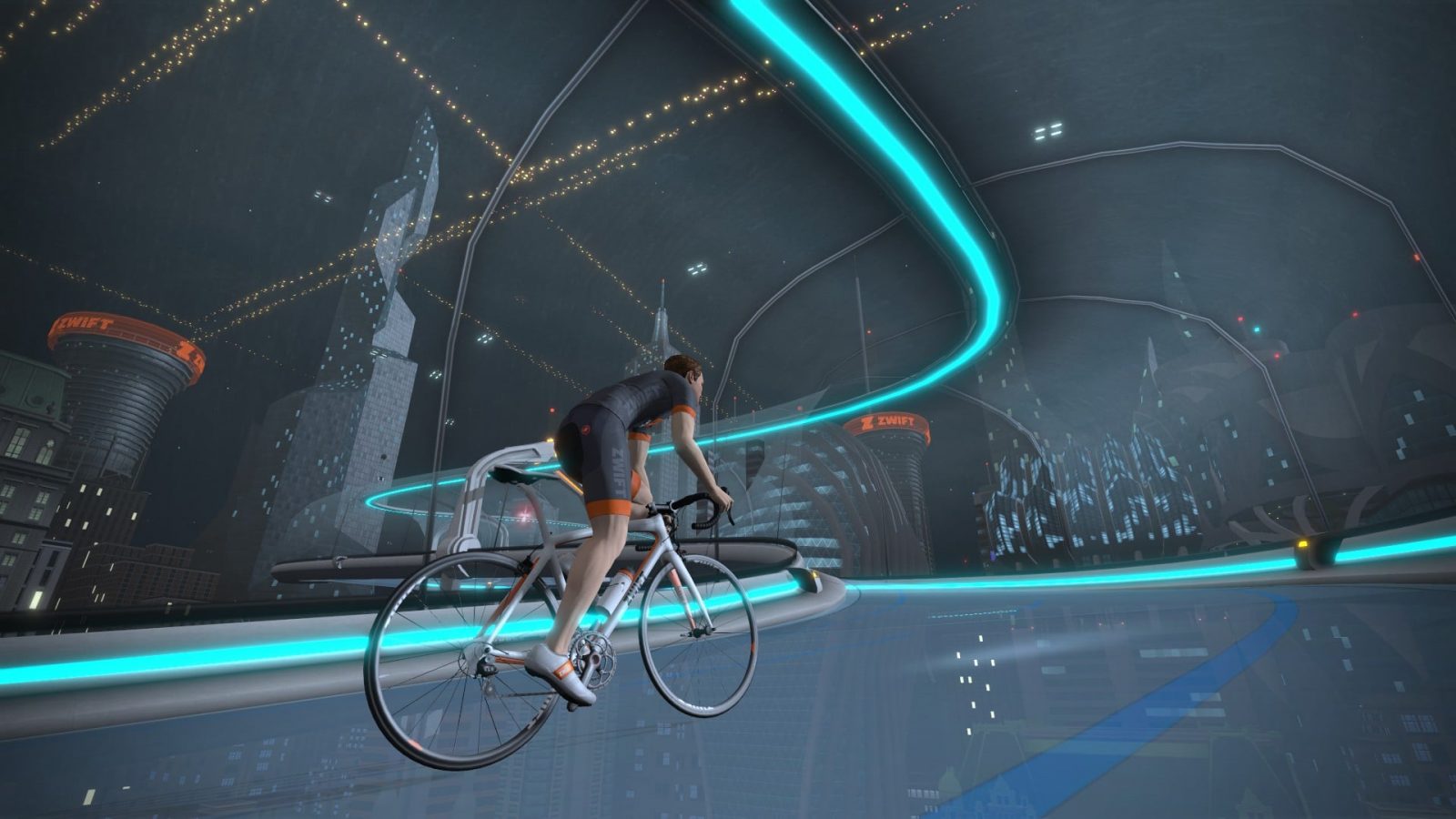