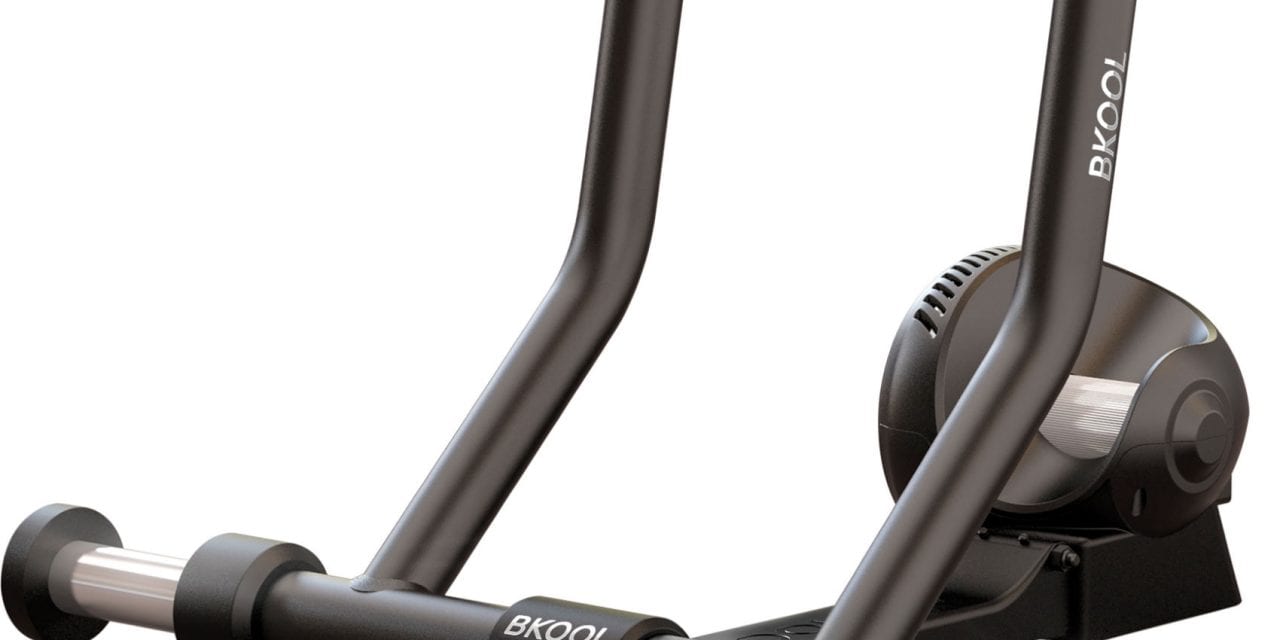 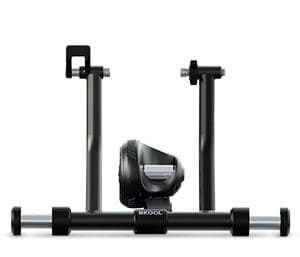 Bkool trainer owners enjoy full smart trainer functionality via ANT+ on Zwift for PC and Mac, but Zwift for iOS is currently unable to control Bkool trainers. Why is this, and what can you do about it?

Bkool trainers can be controlled (after a firmware update) using ANT+, but as you probably know Zwift for iOS only supports Bluetooth at this time. (Related news: Zwift has announced they will support ANT+ for iOS in the next version of the Zwift app, coming in the next ~30 days.)

Bkool trainers can also be controlled via Bluetooth, but Bkool uses their own secret, proprietary Bluetooth protocol to accomplish this, with the result that their trainers currently only work via Bluetooth with Bkool’s own simulator software.

Jon Mayfield, Game Master at ZwiftHQ, made it clear where Zwift stands on this in a recent Facebook post:

If they send us their Bluetooth protocol I’ll add it. We don’t really have open communications though as we’re essentially competitors.

We’ve also reached out to them again this week to see if they’ll share the Bluetooth info. I wouldn’t blame them for not sharing, but it’d be nice for their hardware customers.

So what can Bkool owners do? Contact Bkool and ask them to release their Bluetooth protocol to ZwiftHQ. Hit them up on their website, via Facebook, Twitter, etc (links at bottom of this page.) The squeaky wheel gets the grease, folks. Get on it!

For anyone having issues with BKOOL trainers connecting to Zwift just download the BKOOL toolkit app, update your Trainers firmware and hey presto you are back to Watopia before you know it!!

I tired that with my BKOOL Pro and no change the software is unto date but will not go above 3.1 – emailed BKOOL but I’m not holding my breath – quicker to buy another turbo trainer.

Team Zwift
so it should work with my iMac and ANT+ dongle?
I find BKOOL very one way communication so understand your frustration.
Might be easier now they have outsourced their Hardware Manufacture and focused on software,
Steve

I have a very old bkool pro from years ago, before zwift! does not have fec enabled on it, i was told by bkool my unit wont update, wanted £240 for new circuit board! ive looked on zwift forums, they reckon you can do it! By altering the dat file to a old version software, to work on zwift. Version 5.14? To 3,53? Cant findvtge dat filevin the sofware files its not there, Tryed the bkool tool app, that’s for Bluetooth devices. No Bluetooth on my unit. i have another wahoo coming my 3rd unit..there been faulty after 3 months,… Read more »