How to use your wireless ANT+ sensors on Zwift for iOS 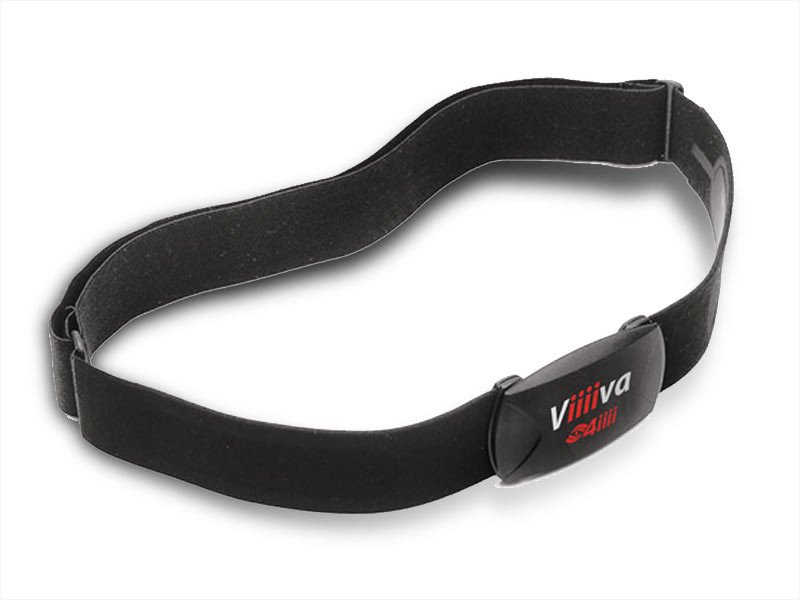 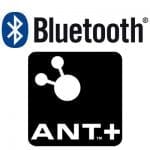 Cyclists use a variety of devices to measure their speed, heart rate, power, cadence, and more. When wireless versions of these devices first hit the market they used proprietary standards developed by each manufacturer, but today these devices typically use ANT+, Bluetooth, or both.

ANT+ has been largely popularized by Garmin, while Bluetooth is a more open protocol which has gained ground in recent years.

No ANT+ on Zwift for iOS

Zwift for iOS only communicates via Bluetooth. The desktop (PC and Mac) version of Zwift lets you connect directly to ANT+ devices using an ANT+ dongle, but if you want to connect ANT+ sensors to Zwift for iOS you will need to purchase a device which acts as a bridge between the ANT+ devices and Bluetooth.

This is where 4iii’s ~$80 Viiiiva Heart Rate Monitor shines. Not only is it a heart rate monitor which can store fit file data, it can also work as an ANT+ to Bluetooth bridge.

Using the Viiiiva with Zwift for iOS: