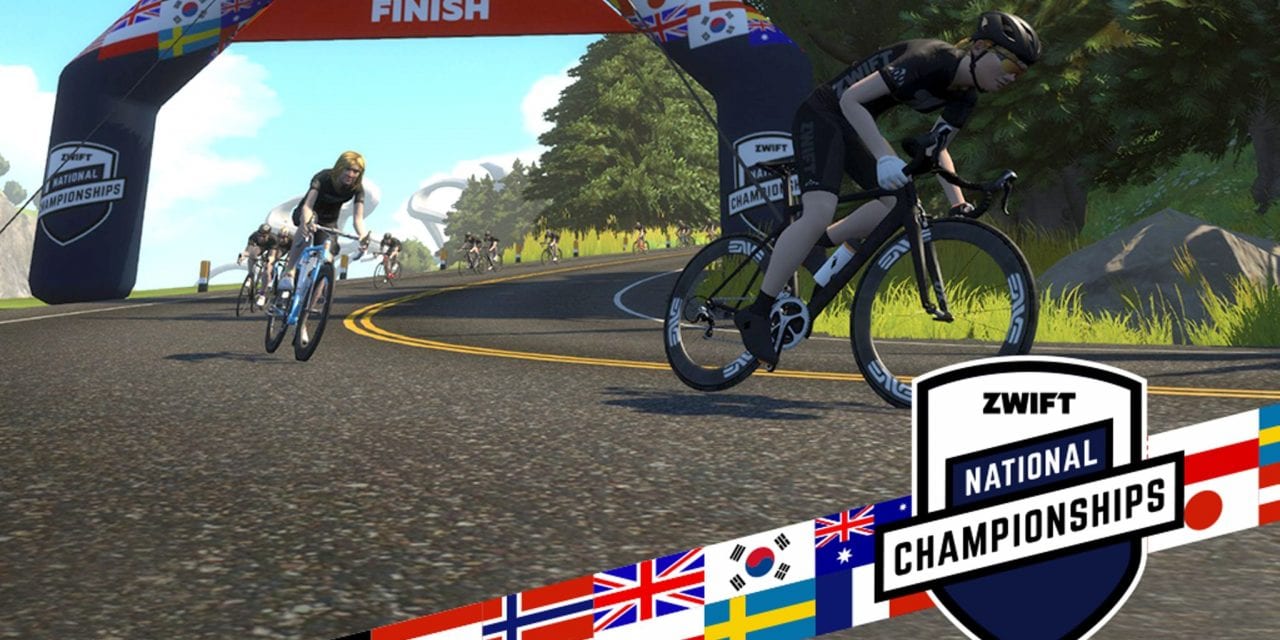 The inaugural Zwift Nationship Championships were held on February 24th, with hundreds of riders turning out for each nation’s race. The competition was fierce, with racers putting in massive efforts up the Volcano Climb. A huge congrats to all participants, and especially those who came out on top!

Zwift took some time finalizing results, and now the winners have been announced. One man and one woman are each designated as national champions for each of the 14 countries who raced. Each national champion will have a special in-game jersey to wear for the next 12 months. 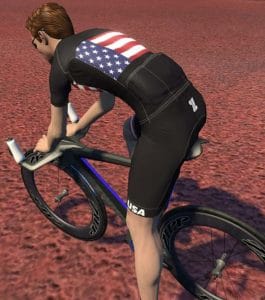 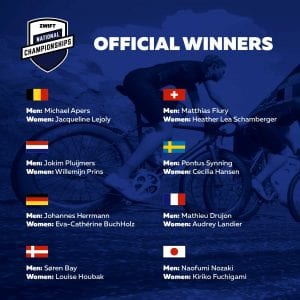 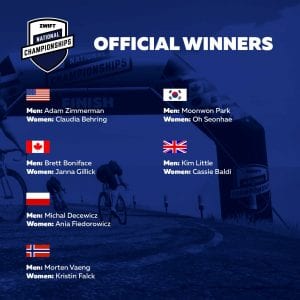 Missed the Racing? Here are the Zwift Community Live streams for European Countries and USA & Canada: