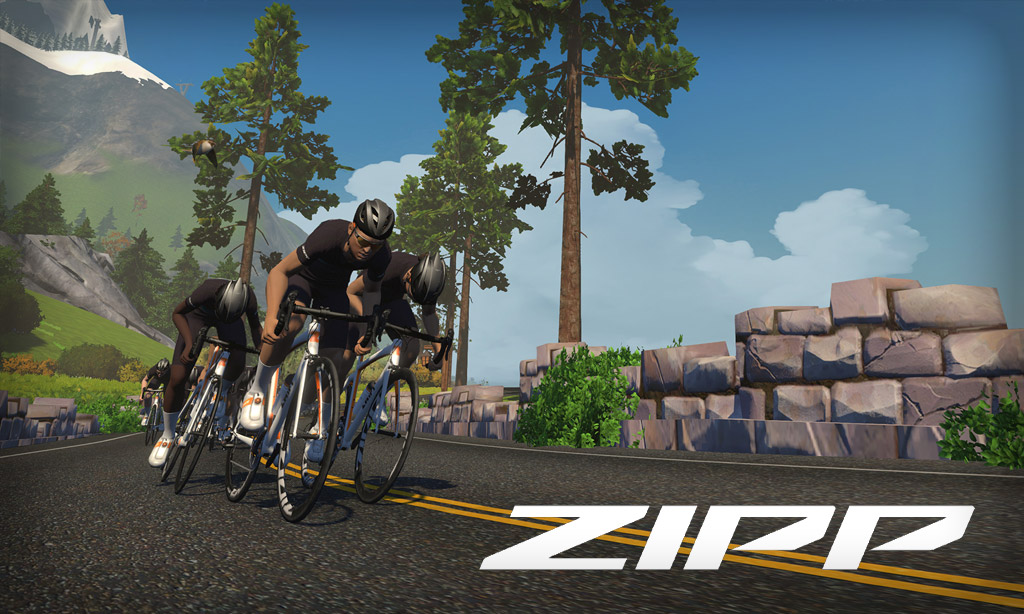 Ask another cyclist what they like about spring and they will say:

The Spring Classics are historic cycling races that take part in northern Europe.  According to Wikipedia, “The classic cycle races are the most prestigious one-day professional road cycling races in the international calendar. Some of these events date back to the 19th century. They are normally held at roughly the same time each year.” The five most revered races are often described as monuments.  Together Strade Bianche, Milan–San Remo, the Cobbled classics (E3 Harelbeke, Gent–Wevelgem, Tour of Flanders, Paris–Roubaix) and the Ardennes classics (Amstel Gold Race, La Flèche Wallonne, Liège–Bastogne–Liège) make up the “Spring Classics”, all held in March and April.

The racing is exciting and just finishing an event is (in my opinion) an accomplishment, with Paris-Roubaix being a distance of roughly 280km or 174 miles.  It takes a special kind of rider to race these events. Those who win instantly obtain “legendary” status and those who win more than once such as Tom Boonen, (Paris-Roubaix x 4) or Fabian Cancellara (Paris-Roubaix x 3), are immortalized in the sport.

The racing is fast and the courses unforgiving, causing both man and machine to breakdown.  In 2006, American George Hincapie was among the favorites for Paris-Roubaix, having finished runner-up the previous year. However, while navigating a cobbled section in the front of the peloton, the vibration on the cobbles caused the handlebars of his bike to break, resulting in him crashing out of the race, in the most unusual circumstances.  To this day, I have never seen anything like it. And that is what makes the Spring Classics special.  They are different from any other races.

To celebrate their uniqueness and status within the cycling world, Zwift have teamed up with Zipp and launch the inaugural Zipp Classics. It’s a fitting partnership, since Zipp has been central to the recent history of these races, with many riders taking victory on Zipp wheelsets.

The Zipp Classics event lasts 4 weeks, and starts on Tuesday, March 30th with a Ride with Kasia Niewiadoma, at 7:00PM CEST.

During each week, there will be a series of group rides led by Zipp athletes and ambassadors.  These will be at comfortable, steady pace (2-3 w/kg) social rides where people will be sharing their favorite Classics moments and memories. They also serve as recce rides for the weekend races, since they’re held on the same routes.

Then on the weekend, there will be a mass race!

The four Weekend Group rides will be different from the social events hosted in the week and as they are similar to the Zwift Gran Fondos, most riders will be racing the events.

The Weekend Rides are classified as races, which means they will count as races in ZwiftPower. There are no categories, though – everyone starts at the same time!

Sign up in Companion app or online at zwift.com/events/series/zipp-classics

Complete one Weekend Ride to unlock the Zipp kit.

An additional unlock will be available on the final weekend’s ride… but we can’t yet tell you what it is!

And finally, one lucky Zwifter who completes all four Weekend Rides will win a new set of Zipp wheels (terms and conditions do not state the wheel model, but they do say the approximate retail value is $4,000USD). Just complete the four events, and you’ll automatically earn an entry into the drawing. Term and conditions apply.

Zwift’s instagram post made it seem like there would be new Zipp wheels in Zwift as well, or maybe I just misunderstood it. Still a fun challenge!

The zipp wheels were given a facelift in the last update.. maybe they were talking about that?

First I’ve heard of it… but I hope it’s true!

Hmm it appears they may have deleted that post…

Shame the kit is another reused kit (from the images I have seen) from when the speed challenge to launch the 858/Super 9 were first launched on Zwift. Hopefully the wheel unlock is true (plus I can stand a slim chance of winning the wheels irl). Wish this could be a new kit.

Looking at zwifts files I saw the zipp 353s. Did a quick post with more info. https://www.zwiftforkids.com/2021/03/zipp-353-wheelsets.html

This sounds fun but I do wish that Zwift would add categories for the weekend rides (which knowing Zwifters will be races). If everyone is going to treat it like a race it’s just more fun if Zwift divides it out into categories. This is often my biggest gripe with Zwift promoted events. Otherwise, this sounds like a fun excuse to get on the bike and I have the feeling that this might be the one of the last Zwift promoted events before migratory cyclists start to move outside for the summer.

it seems like the Roubaix race would be a good opportunity to introduce some of the obvious gravel routes in the france world. instead we consistently get these zwift events that celebrate real life events , yet the course chosen has no resemblance whatsoever to the real thing. (other than last summer’s tdf obviously)

what i’m referring to : https://forums.zwift.com/t/liberate-the-french-dirt-roads-route-expansion/505834

“It’s a fitting partnership, since Zipp has been central to the recent history of these races, with many riders taking victory on Zipp wheelsets.”

Can anybody name a recent classics victory on Zipp wheels?