Zwift only needs to know your wattage in order to get you moving in game (read how your speed is calculated in Zwift), and supports several methods for transferring your efforts into avatar momentum. The most accurate method (and also the most expensive) is to use a smart trainer and/or power meter. But Zwift also supports most non-smart (aka “classic” or “dumb”) trainers when coupled with a speed sensor (a simple device which counts your wheel rotations).

You can tell what sort of power calculation method Zwifters are using by looking at their w/kg in the rider list in-game. A lightning bolt next to the number means their wattage is being read from a smart trainer or power meter. No lightning bolt? Their power numbers are being computed by Zwift based on wheel speed and a virtual power curve. 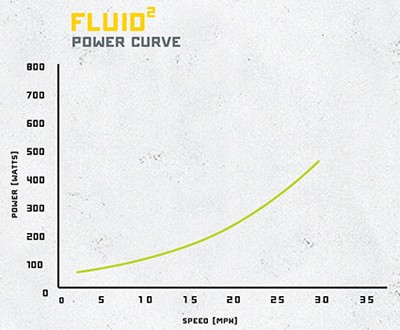 Virtual Power: How it Works

The good folks at ZwiftHQ put many hours into testing an entire room full of classic trainers back in Zwift’s early days (trust me, I’ve seen the room!) They rode these trainers at various speeds using power meter-equipped bikes so they could create a “power curve” for each trainer.

A power curve is basically a data lookup table which says “if the wheel is spinning at speed Y, the rider is putting out X watts.” See the CycleOps graph to the right as an example.

Of course, virtual power isn’t as accurate as “real” power due to many variables in tires, trainers, and setup. But the calculated power curves deliver reasonably accurate numbers when set up properly.

If you have a classic trainer and no power meter, here are your Zwift options:

If your trainer is not on the zPower or Virtual Power list, please do not select a different trainer and hope for the best. This can result in wildly inaccurate power numbers and you may get flagged as a “flier” in game.

ZwiftHQ did a good job computing their virtual power curves, but it doesn’t hurt to verify your numbers by comparing them to your real-world performance. One easy way to do this is to choose a flat route for a ride in Zwift. Go out and do a good hard ride, then compare your average speed to a similar outdoor ride. Strava is a great tool for comparing indoor and outdoor rides.

Many riders find their in-game speeds are much too fast, and the problem can be traced to having their trainer tension knob too loose. Try tightening it and testing until your in-game speed is closer to outdoor speeds for similar levels of exertion. Due to differences between riding in Zwift and riding outdoors, I would say if your Zwift speed is around 1mph faster than your outdoor speed you’re probably set up decently well. 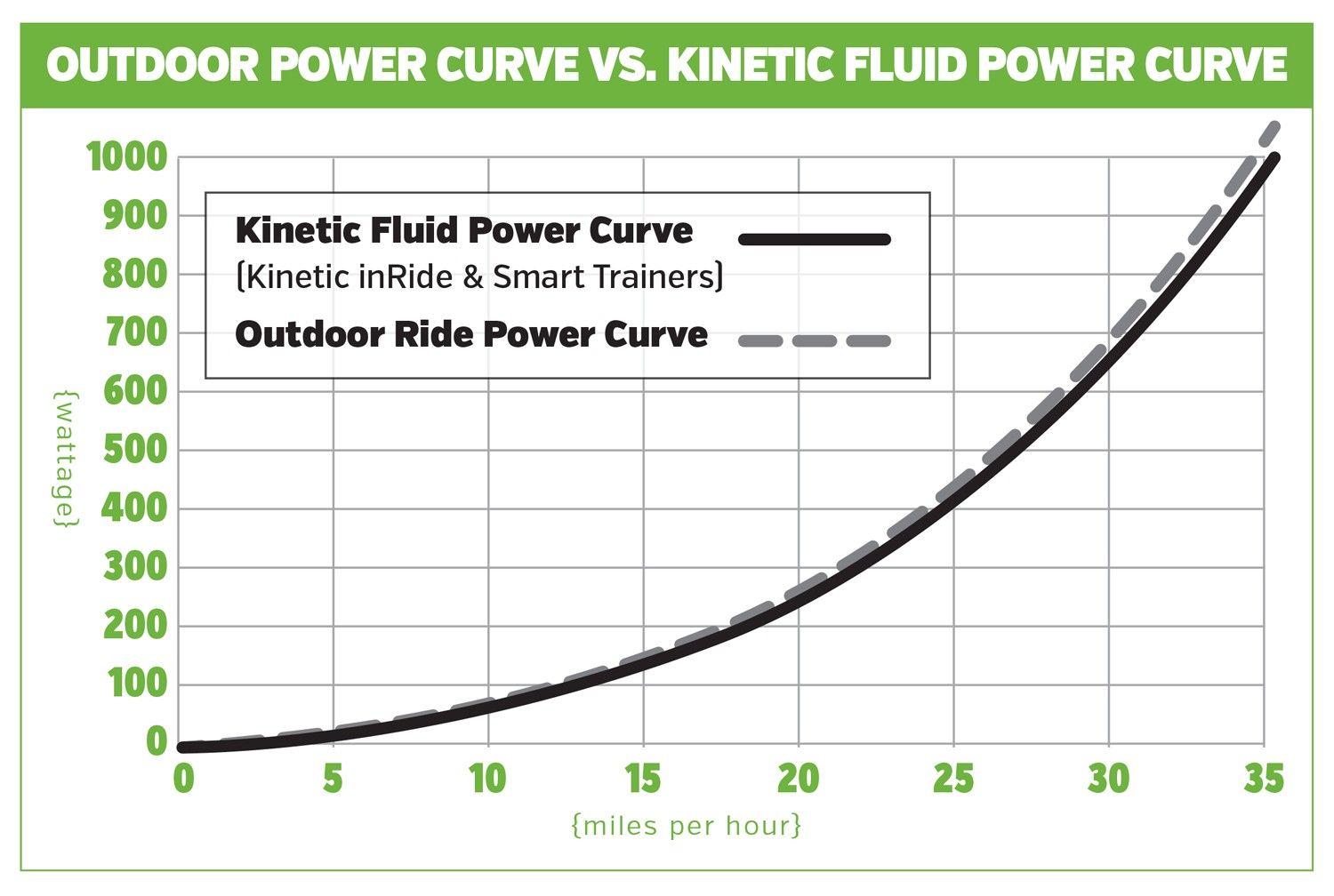