Tour de Zwift 2019 Wrapup: a Look at the Numbers 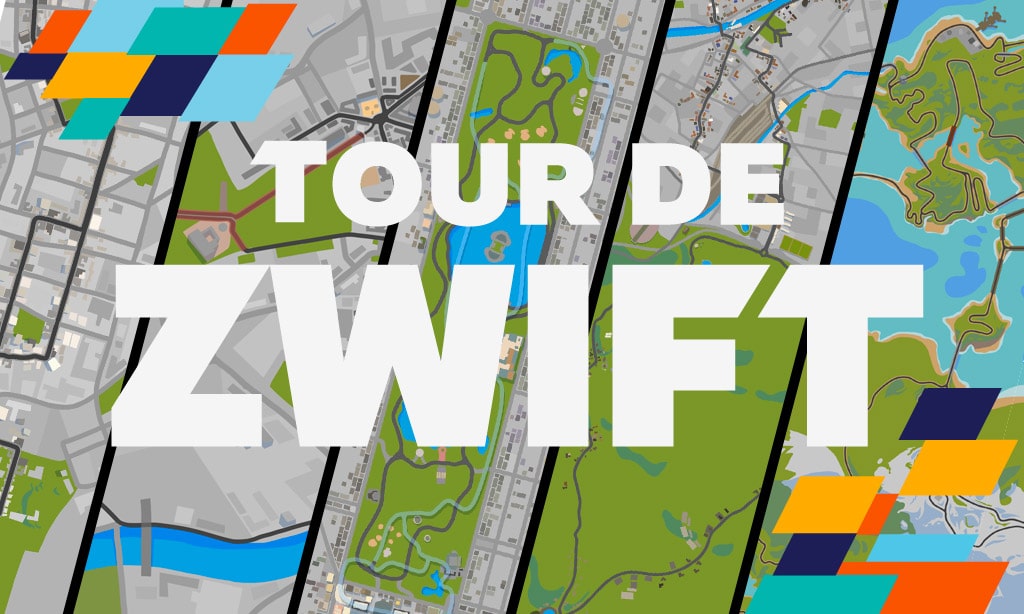 January’s Tour de Zwift was the biggest multi-stage event ever held on our favorite indoor training platform, with nearly 120,000 riders taking part in stages between January 3rd and February 4th.

Stage One came out strong with 43,182 Zwifters finishing. It’s a good thing we had multiple events for each stage because all of those riders at once would be like 245 Tour de France pelotons riding together! In order to accommodate multiple time zones, Zwift ran a total of 468 events in these nine stages. 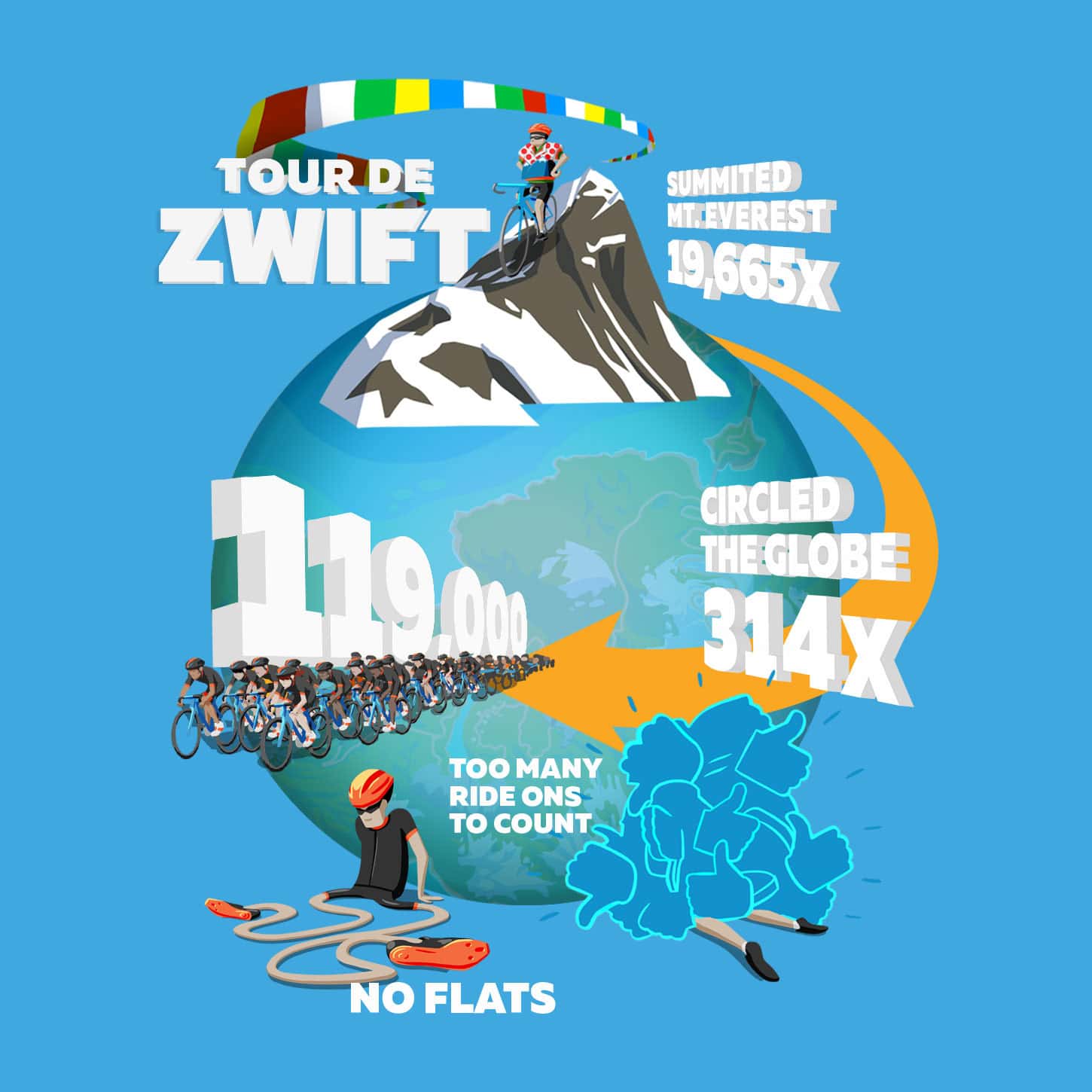 How Did You Rank?

Did you ride the Tour as a race? Check out ZwiftPower’s overall results to see how you ranked against others in this race/not a race.

I came in 1757th in the A’s, out of 3,420 who finished all 9 stages. (Of course, we have to remember ZwiftPower only displays info from riders who have opted into ZwiftPower and set up a ZwiftPower account… so there were certainly more finishers than we see.)

These numbers offer a rare window into overall ZwiftPower usage. If Zwift shows 24,758 total completions, but ZwiftPower only shows 6,036, that means the vast majority of Zwifters (3 out of 4) don’t use ZwiftPower at all.

Of course, this isn’t much of a surprise with an event like TdZ, since many participants won’t be racers, and only racers would be signed up for ZwiftPower. Still, my hope is that eventually ZwiftPower, or a service like it, will be tightly integrated into Zwift to better govern and display the results of competitive rides.