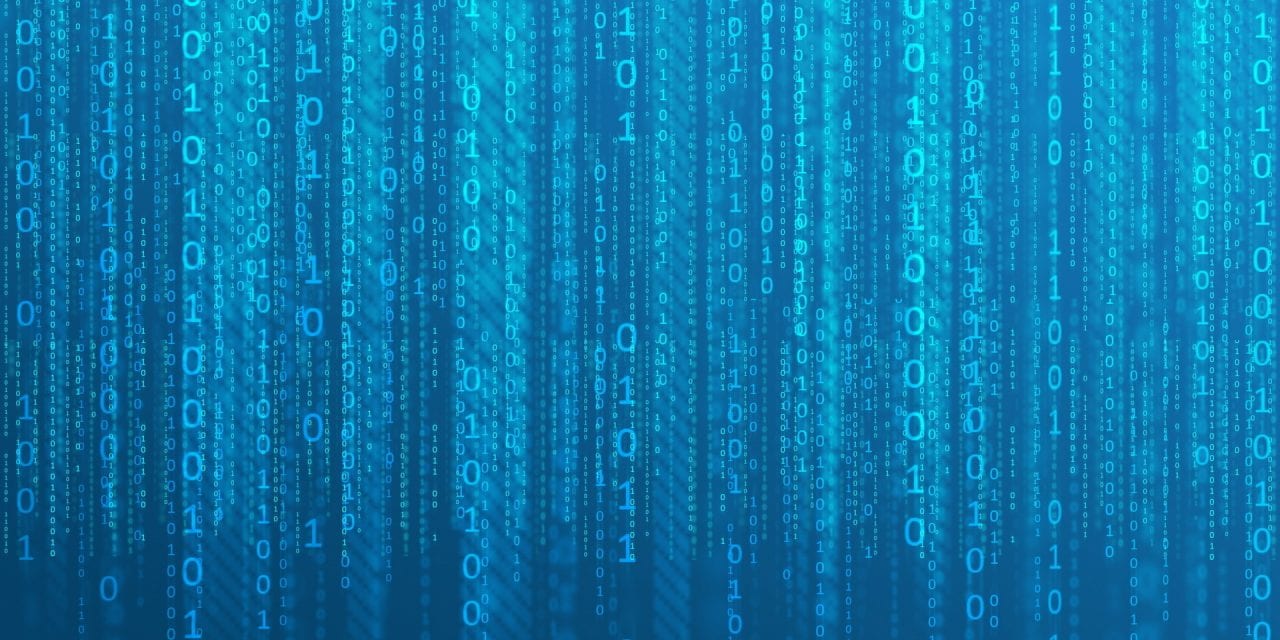 Zwift began in late 2014 with a small group of beta testers riding around an island called Jarvis. As the number of riders increased, virtual races were organized and became a part of the weekly ride calendar.

Since the first days of Zwift racing, organizers have battled a small set of difficult challenges:

In January 2016 as part of the Zwift Coders Facebook group I started hearing about the “zlogger,” a tool created by Zwifter Jonathan Lemon to log Zwift rider data and generate race results.

This tool takes advantage of the fact that, as you ride in Zwift, the game is collecting and displaying data on all nearby riders as well. Lemon’s zlogger uses active Zwift accounts parked at various locations throughout the course. Each of these accounts acts as a “chalkline,” and every time a rider crosses the chalkline a snapshot of that rider’s data (including current distance, heartrate, trainer type) is saved to the database for further processing.

Thanks in large part to Glen Knight‘s efforts there are twenty-three active chalklines, with plans to add more. The more chalklines in play, the more granular (precise) the data will become–but each chalkline requires a separate computer to run, so this is no small feat.

All of this “live” rider data opens up a universe of possibilities including accurate race start/finish tracking and live mapping of riders on courses.

ZTR and KISS races have been using zlogger data for months now (see a sample of recent ZTR results here) and I would assume that nearly all future races will make use of this tool unless Zwift HQ rolls out something better in-game.

ZTR’s Christian Wiedmann, a coder in his own right, did a lot of the work to build the infrastructure so the zlogger data could be distributed and used by other tools developed by the Zwift community. KISS’ Glen Knight has done the hard work of setting up all the hardware for the chalkline riders to run on, as well as the database storing all the information.

Live race status? Don’t mind if I do!

James Hodges of ZwiftPower.com has created a live page which shows the current information for all riders on course. You can also watch “live” race results.

There is even a “replay race” feature which merges the live zlogger data with Strava data. See an example from a recent KISS race.

Developers who are interested in using the infrastructure should ask Glen Knight for credentials to the RabbitMQ server and/or mysql database. At this point there is no documentation, but Christian is willing to answer any questions on software integration. (He has also stated that if there is enough interest, he will write up some documentation on what’s there.)

In talking to Jonathan, Christian, Glen, and James it looks like the future roadmap for this toolset includes: