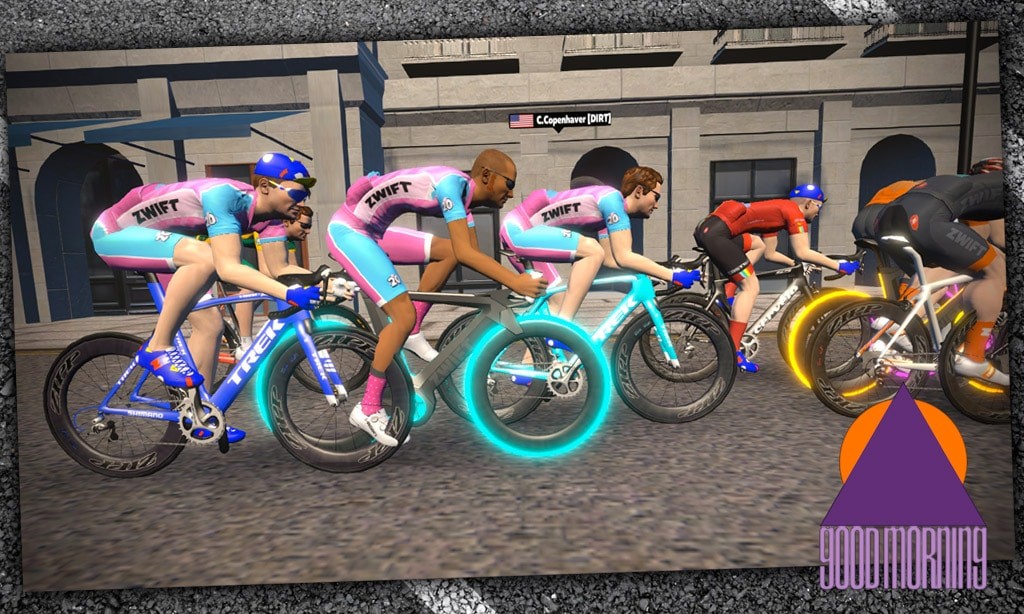 Today was week 10 of 12 for The Morning Grind Fondo presented by Team Draft and Team Dirt. We’ve been battling it out for months and this was the longest stage yet with 2 laps of Greatest London Flat totaling 58 km/36 miles. As this series is a mass start with all categories in the same field, the first few minutes were flat out until it sorted into natural groups.

A strong group of B riders including DIRT’s Jason Stern and KRT’s Bryan Montgomery hung with the A’s who were slowly drifting back to a large B group of mainly DIRT riders which included the 2 top Cat C competitors, Timothy Busick (DIRT) and Luc Parent. DIRT worked for their C rider to get him over the line first for Cat C. Busick took the win with Parent on the second step and DIRT’s S. Olsen rounding out the C podium.

As the Cat C race was shorter, the B pack churned on trying to bridge the gap to the Stern-Montgomery group. Stern DNF’ed with a nagging knee injury and the large B pack slowly gained ground, attacking on all of the lumps to gain valuable seconds on the group that was about 2 minutes ahead. Team DIRT was well coordinated and worked with 2 riders from Team Type 1, Paul Buckland and Matt Corse. A few kilos out from the line, chances to catch the Montgomery group looked bleak, but as the pace revved up and the advantages of Double Draft came into play, they were caught at the line with Paul Buckland from TT1 taking 1st, C. Wolv from ODZ taking 2nd ad B. Montgomery taking 3rd. 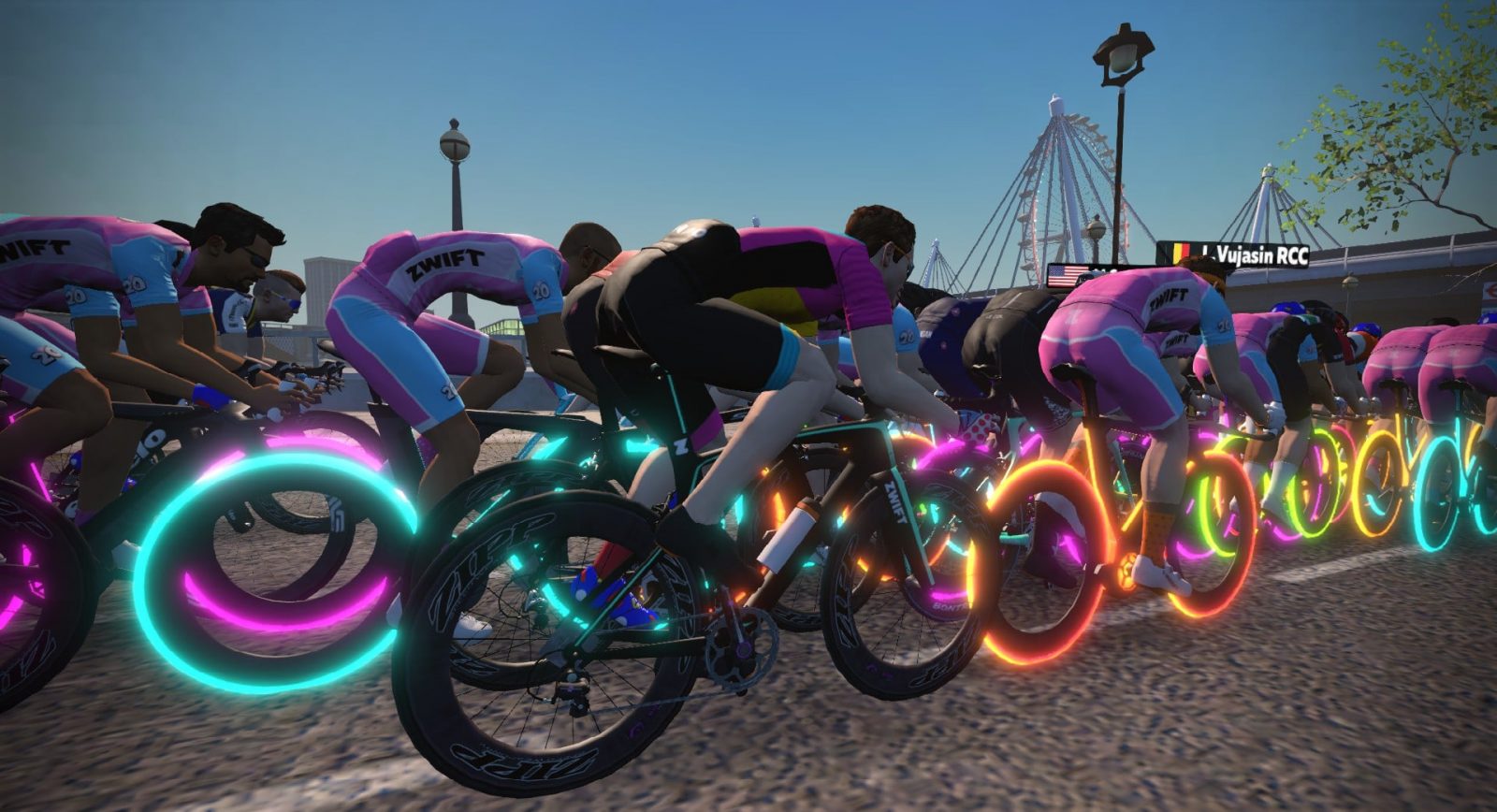 The start was even more brutal today as only a couple of the category D riders managed to make the split and keep with the main group of C riders. Mardosa and Baird were in the group but the fast pace and hill attacks dropped Mardosa and then Baird followed. A small group of C and D riders were chasing the main pack and picking up stragglers along the way.

Nyheim was part of this group that worked great together through several strong attacks on the climbs. This took its toll and split the group with Nyheim remaining and the other category D riders dropping off the back. Mardosa and Baird continued to work in a small group to the line where a monster sprint secured 2nd for Mardosa. The overall standings for category D remain unchanged with DIRT riders Len Baird in first, Jamie Jackson in second, and Joe Christman in third. 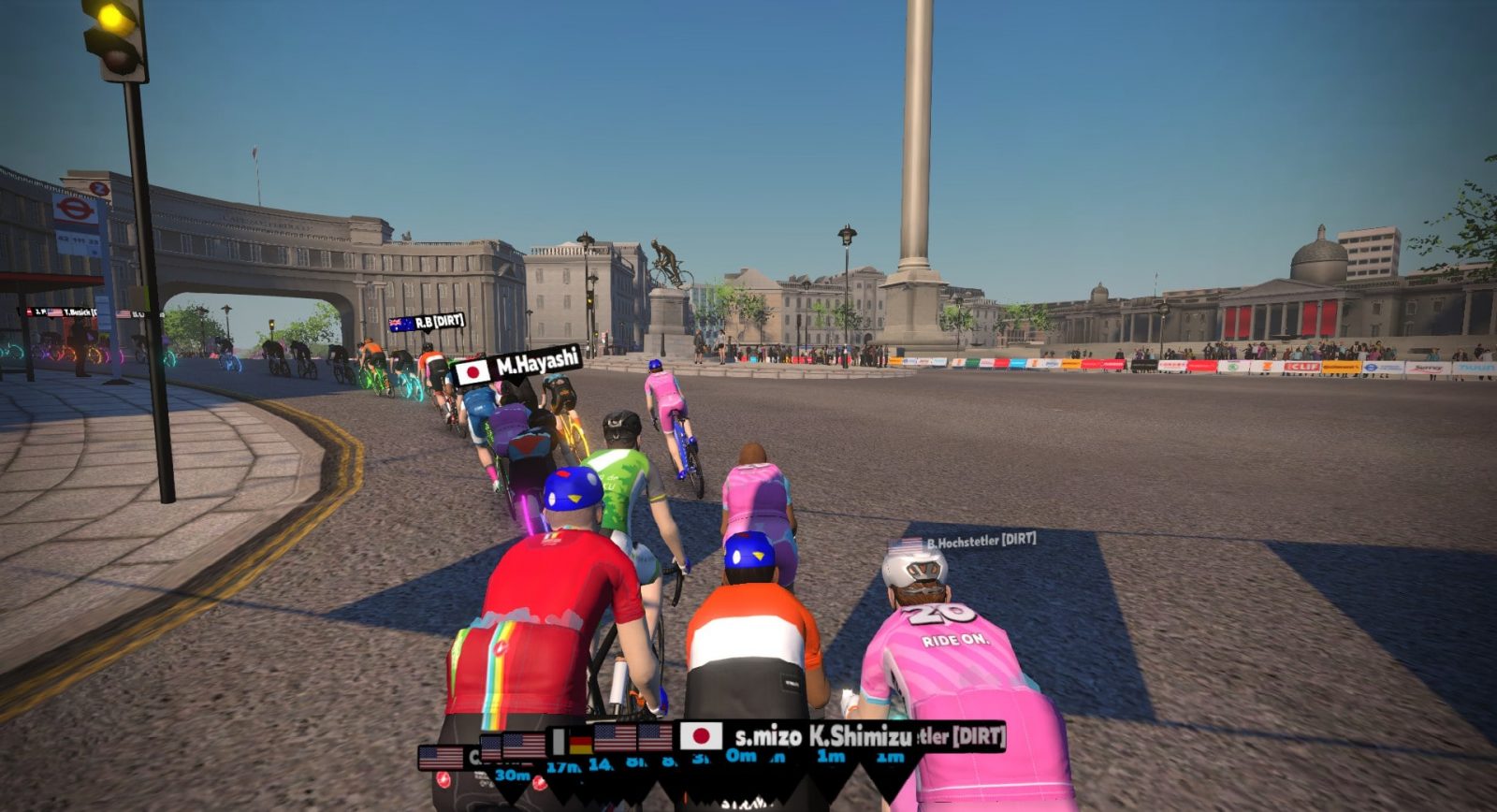