Top Zwift Events for the Weekend of July 31-August 1 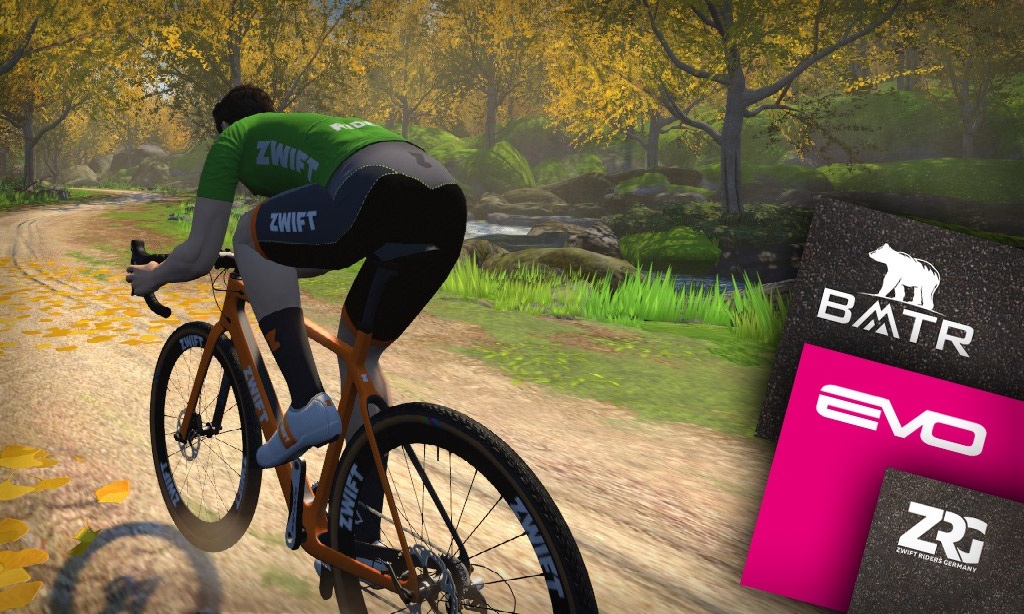 The Olympics are in full swing, and we’ve already witnessed a range of countries picking up medals and so many nice stories.  It was great to see Tom Dumoulin picking up a silver medal in the Men’s TT, after taking a break earlier in the year from the sport.  It was nice to see Primoz Roglic picking up a gold medal after the heartbreak of the last two Tours de France.  And it was pleasing to see Tom Pidcock secure gold in the mountain bike race, Britain’s first-ever Olympic MTB medal.

However, easily the ride of the event has to go to Anna Kiesenhofer, in the Women’s Olympic Road Race.  For those that didn’t see the event, she was in the first breakaway of the day before powering clear of her small group and soloing to victory with 40km to go.  What is remarkable is that Anna doesn’t have a professional contract! As a fellow Zwifter, I’ve reached out to hopefully get an interview as it was inspiring to watch her hold off the peloton for the entire race.  I’m not Austrian but I was willing her on to win the gold as such an effort deserved the medal.

Therefore, to celebrate the Olympics, I am highlighting events hosted on the Makuri Islands map this week.

The BMTR Fundo is a personal challenge against the distance and/or the clock. Some participants will ride the event like a race and others will ride it more casually with their primary goal being just completing the course.

Ultimately, it’s all about getting on the bike, grouping up with others along the way, and having some fun. How fast or hard you choose to ride and how far you choose to go is up to you!

Even though it’s not “officially” a race, for those that may be treating it as such, there will be end-of-event results available.

This event is hosted on Suki’s Playground.  There are a variety of distances to choose from:

Sometimes, it’s nice to just do a short race. To literally just blast a race out without a huge investment in time.  This is the reason I have highlighted this shorter, more compact event.  This is for the rider looking for an effective, high-intensity workout. Start fast, hang on in the middle, then sprint for the win at the finish. Expect to push your heart rate to its maximum.

This event is hosted on the Three Village Loop course.

Inspired by to Anna Kiesenhofer’s solo ride, I am highlighting the Evolution Cycling Club [EVO] Ladies-only social event.  It is hosted on the Flatland Loop.

This is not a race, so no one needs to mirror Anna’s effort. It’s a nice group ride where riders are advised to follow the leader beacon’s instructions.

3 laps of the Countryside Tour route, totaling 47.8km. It’s a safe bet that with Zwift Racing League Season 4 scheduled for September, Makuri Island is going to be used. I have done plenty of group rides on the Makuri Islands map, but not any races, so if you are like me, this might be a good one to try in preparation for Season 4 of ZRL.

We will be hosting Ascenders Team [AsC 3.0] Ride on Makuri Island this Asia Sunday morning. Route is Suki’s Playground x 4 laps for B and C Categories.
⁠
https://www.zwift.com/events/view/2212347