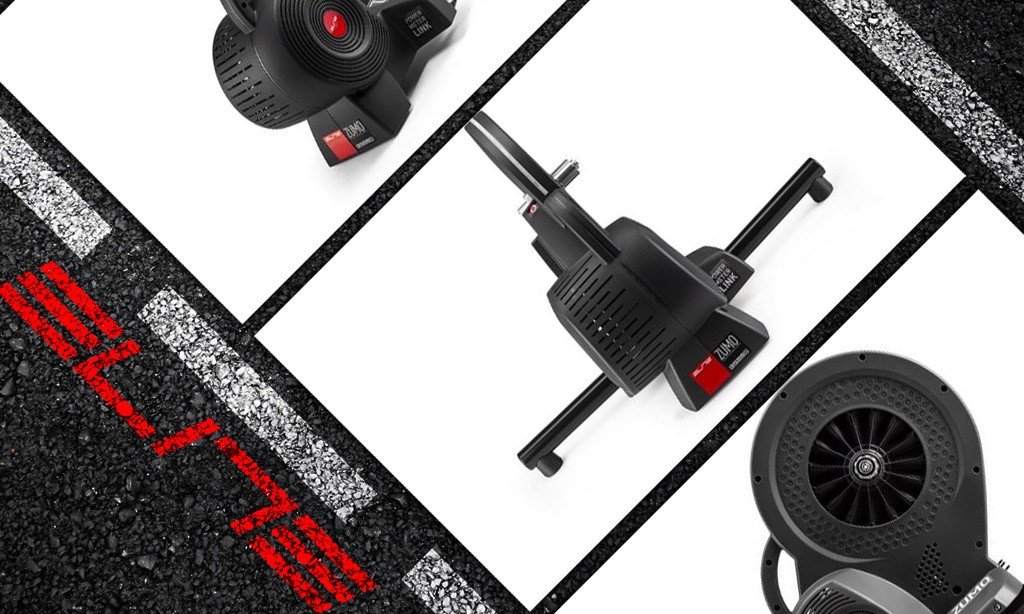 The good folks over at Elite have rolled out what we believe is a first: a direct drive trainer with a regular price of $699USD!

The Elite Zumo was announced almost a year ago, and has been selling for £399 at Halfords in the UK for a while. The Halfords Zumo page says it is “manufactured exclusively for Halfords.” But it sounds like that is changing, with Shane Miller saying the trainer is going to be available in wider markets.

We expect to see it available in the USA for $699 soon, but it’s not even listed on Elite’s website as of today.

The specs above aren’t anything special when stacked up against other direct drive trainers. Units like the Tacx Neo, Wahoo KICKR, or even Elite’s own trainers have better accuracy and max power specs. And they should–they cost more!

But here’s what is really special about the Zumo: this is the lowest-priced direct drive trainer to ever hit the market. (The Tacx Flux S is the closest competition price-wise at $749USD).

Seeing a new pricing floor is good for consumers like us. As manufacturers realize efficiencies and compete on price, we are the winners.

The Zumo is $100 less than Elite’s Suito, which may actually be its closest competition given that the Suito has slightly better specs and ships with a cassette.