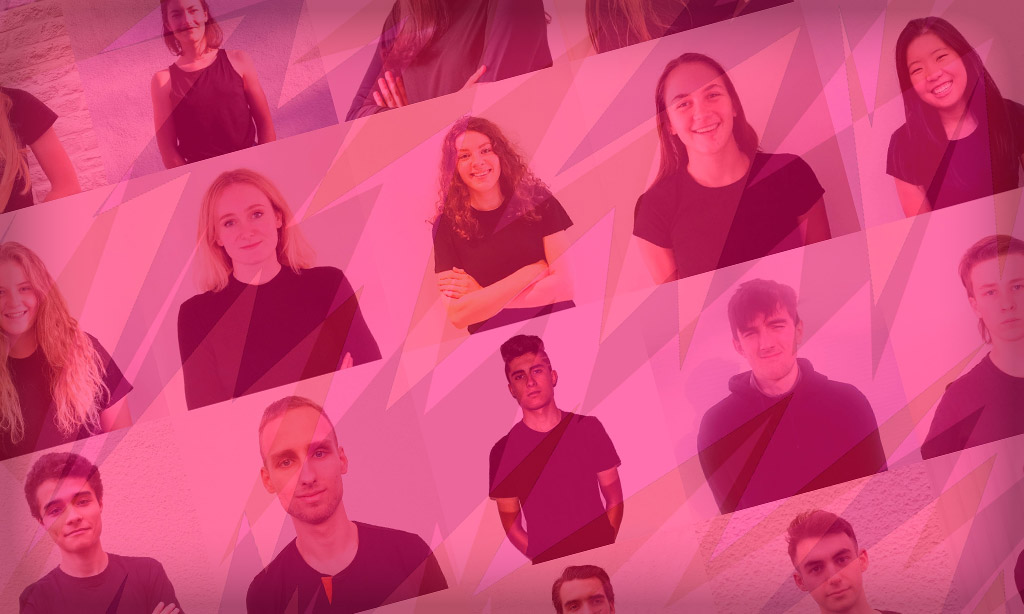 Back in August, Canyon Esports announced that they were on the hunt for talented racers between the ages of 16-23 to become part of a new development squad. Applications closed at the end of August and since then the team has been busy going through the selection process to pick the final 20 riders.

Today, Canyon Esports announced the list of riders who won a 1-year contract with the team. The development team is made up of two squads of 10 riders each:

Rhys Howell, Team Manager of Canyon Esports, says, “We were really spoilt for choice when it came to deciding who should be in the final selection – and honestly we could have filled the team several times over. I’m absolutely delighted with the final 20 riders we selected and it’s been a pleasure getting to know them all ahead of the upcoming racing season. We will work closely with them so that they can get the most from the experience and develop as racers. This is exactly how a cycling team should look – made up of riders from all around the world judged purely on merit, character, and potential. We really want to create a pathway from the youth divisions to the pro-level and this is a fantastic first step.”

Cécile Lejeune (22, France), who has already had a taste of top-flight eRacing with the senior Canyon squad in September, says “I applied to join the development programme with the hope of being part of what I believe to be the best team in eRacing – not only in terms of performances, but also with regard to style and communication. What I love about the Canyon eSports team, is that they manage to make racing bikes on a computer look sexy, which is what the sport needs to grow. I’ve already learned a lot from shared conversations with the senior squad and it’s been very enriching to feel part of the team.“

Lucas Byam (17, Trinidad & Tobago), says, “I have looked up to the guys from the Pro team ever since I first started racing on Zwift – so to be able to benefit from their mentorship is invaluable! We have a fantastic group in the Dev squad and all get on really well already, so I’m very optimistic about the upcoming season. Let’s go!”

The two squads that make up the Canyon Development Team already have a full race calendar laid out before them, starting with the newly-announced Zwift Racing League. While the senior squads will compete in the Premier League, the younger development squads will cut their teeth in the division below, vying for a spot for promotion in the second season. You’ll be able to catch them racing every week on the Zwift Community Live broadcast.

While only 10% of applicants made it onto the team in this first round, Canyon Esports plans to repeat the process again in August 2021. Rhys Howell says, “We hope to develop the programme over the coming months to make it bigger and better by the time we open up applications again. The selection process was already incredibly tough this time around – I can’t imagine what it will be like in 10 months’ time. So, for anyone that missed out – we hope to see you next time”.

Canyon’s Esports team was founded in January 2019 and launched as the world’s first professional eRacing team. A month later and the team had won both the men’s and the women’s inaugural KISS Community League, with several national titles coming shortly after that. The team has continued to dominate at the top of the sport with a close-knit group of 12 riders based all around the world. The professional senior squad is now joined by twenty U23 riders in its Development Programme.