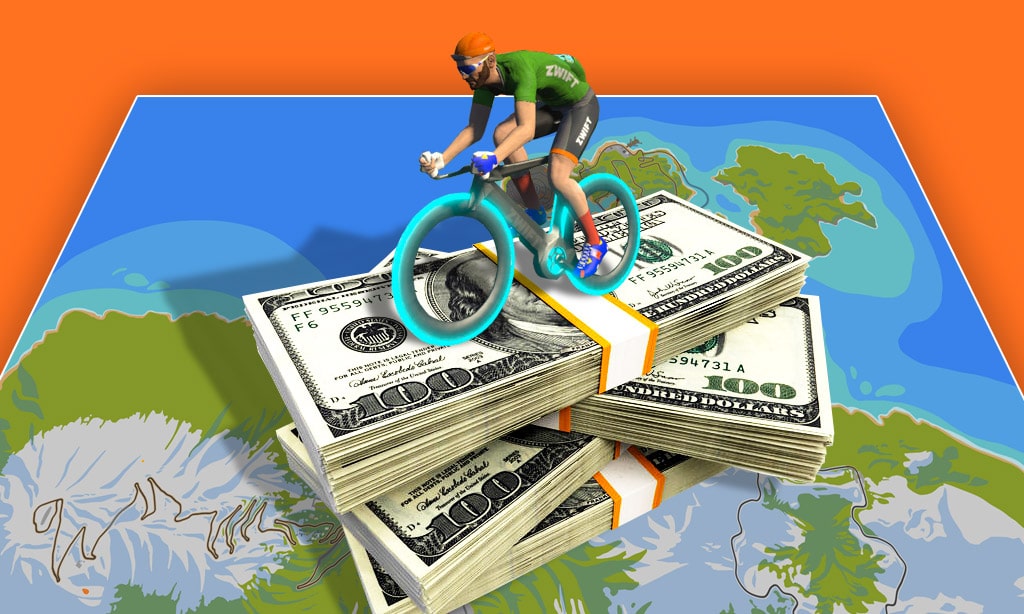 Zwift announced today that it has finished a Series B funding round, raising $120 million.

“It’s a highly scalable business and we’ve been impressed with how they have already managed to expand globally – already 70% of current subscribers are from outside the USA. Research points to an audience of 40 million competitive and enthusiast cyclists, and many of those lie in the traditional cycling nations of Central Europe, so in this market alone there is huge growth potential.” – Highland Europe’s Tony Zappala

Additional investors include True (owner of Ribble) and Causeway Media, an investment group who say they are “Investing in the teams who are transforming sports media and sports technology.”

This cash injection is massive compared Zwift’s previous funding rounds, vividly illustrating just how much investors have warmed to the eSports idea in the past few years. Past funding included an initial $7 million friends and family round, $10 million angel round and $27 million first major funding round.

“I think this opportunity is huge. I think the investors share that view.” – Eric Min

Hopes for growth aren’t just pie-in-the-sky projections, either. More than one million people have created Zwift accounts, logging 410+ million miles on the platform. And it’s becoming a popular training tool for top pro athletes, with over one-third of 2018’s Tour de France peloton registered on Zwift.

What It Means For Zwifters

A massive cash infusion of this magnitude bodes well for Zwift’s community. Of course it means ramped-up efforts to build out the platform with new roads, expanded features (especially in the racing arena), and improved usability. But this funding also gives Zwift the freedom to take a long view in building the platform, basing decisions and priorities on sustainable, stable growth.

Significant cash backing also means increased credibility in the cycling world, where Zwift has been busy developing partnerships around training and racing with cycling federations and professional teams. We’ve only seen the tip of the iceberg here:

“There isn’t a single stakeholder within the industry of cycling that we have not spoken to or already have partnerships with. There are probably four or five other federations that are waiting in the wings.” – Eric Min

The future is bright on Zwift. Ride on! 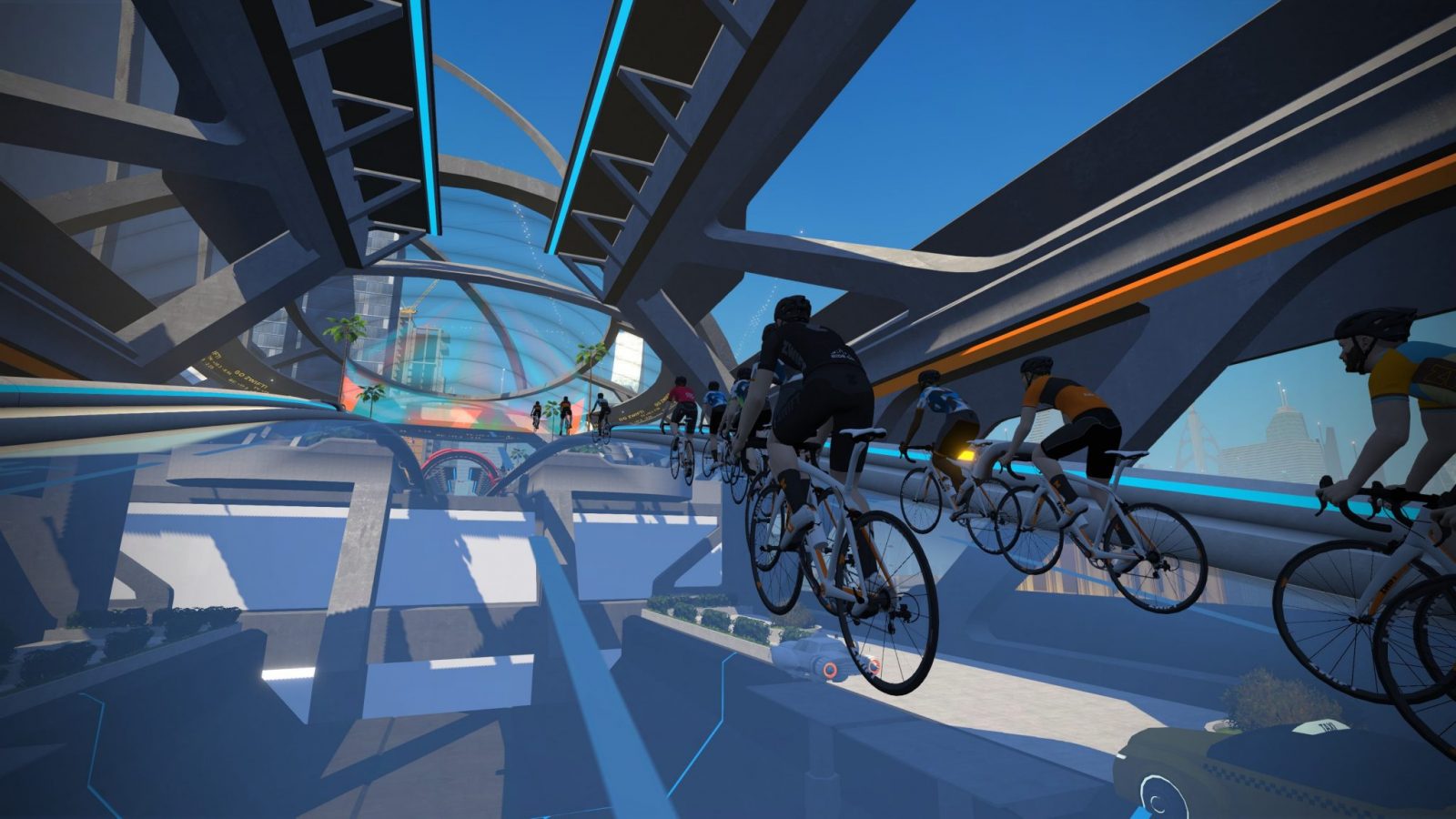