With many Zwifters now having had the chance to ride Neokyo, it’s time for Simon, Shane, and Nathan to deliver their verdict. They’re joined by veteran Zwifter Sarah LaRocque and Zwift Insider chief bidon washer Eric Schlange, and all contributors have plenty to say about the new extension.

He Who Must Not Be Named now has a regular ride on Zwift. L****e Arm****ng remains a highly polarising figure, but the Zwiftcasters debate whether it’s right now, after the passage of much time,  to welcome him onto the platform.

How long will YOUR expensive smart trainer last? The fate of massive mile muncher Tim Searle’s KICKR may have much to teach us. And still with tech, Simon, Shane, and Nathan assess the prospects of a promised “revolutionary” new smart trainer.

OS deprecations might sound boring and technical – BUT it may mean your computer will no longer run Zwift. Shane explains why it’s a good thing.

And Simon talks to Eric Schlange later in the pod about his “crazy” idea for Zwift Insider to become the repository of verified Zwift World Records.

Zwifter Chad Tavernia may have a claim – with his seatless outdoor imperial century, which he’s now matched with an indoor ride of the same distance – and still no saddle.

We hope you enjoy listening! 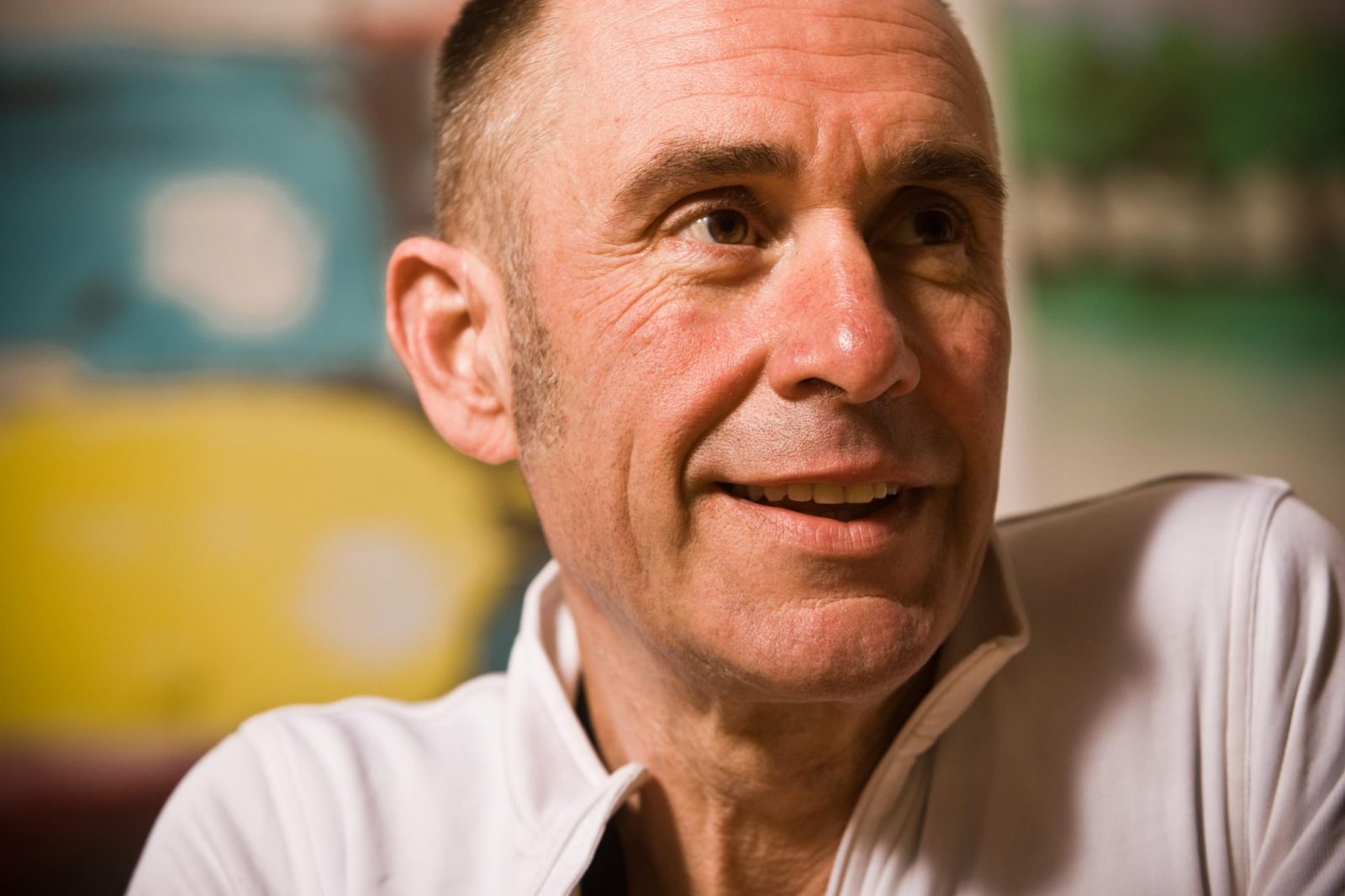 Hall of Fame idea: great. It would be fun to have a list of crazy achievements and historical firsts. Performance-based Zwift world records? Eric, I don’t know how you can say that with a straight face! Even as a Zwift noob I can already see the impossibility of that idea.

I don’t think it’s impossible at all. In my proposal in the Facebook post I outlined the rather stringent requirements for setting a WR, including dual power recording and a live video feed.

Support the idea of a gravel road from Titans grove near top of climb over the railroad bridge through the desert and oasis to the saddle springs. It allows more watopia routes to be made. Already have a rebel route made for it connecting the jungle to desert ruins and back to jungle arch. Guessing on NYC/Centeral park map that is how it is supposed to feel, even now it is a massive open green space in a densely populated city. If you live in the NYC area you understand it, but many zwifters do not get the concept of… Read more »

And that’s fine, if that’s how NYC is supposed to feel. It just means it will always be a small map, and not a fully-developed one.