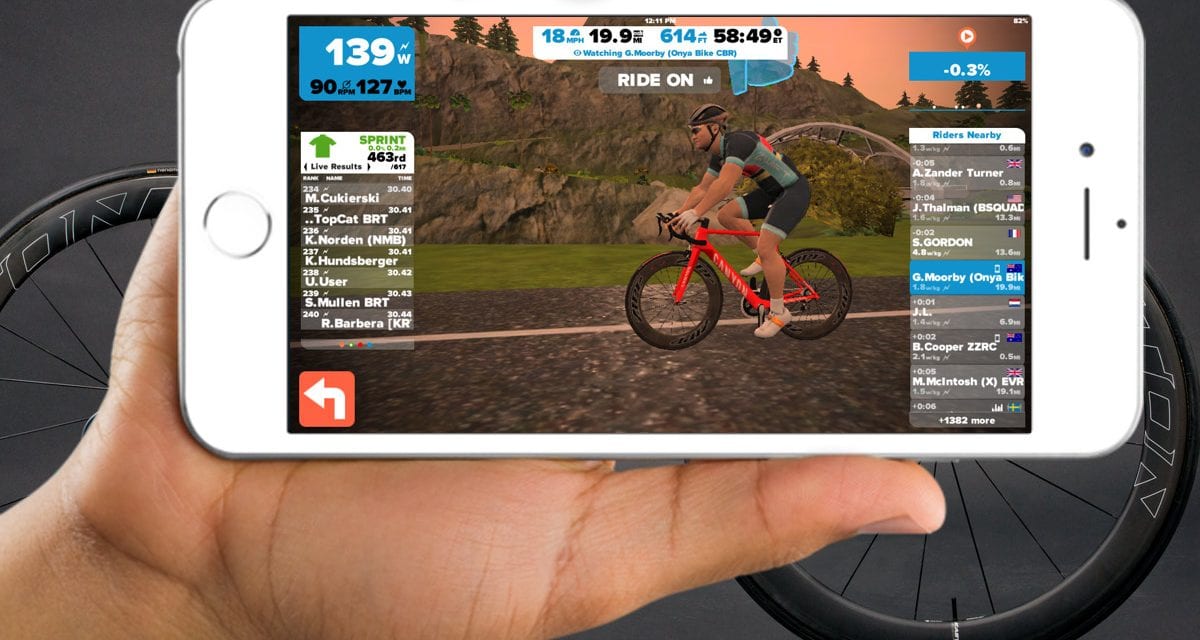 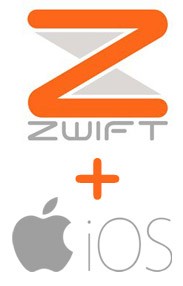 This is the most significant event in Zwift’s short history, apart from their initial beta launch. Why? Because until now Zwift has only been available on 64-bit PC and Mac platforms, leaving those without powerful enough computers out in the cold (literally).

I expect to see a massive influx of new Zwifters since the iOS version lets you connect using only your iDevice and sensors/trainers you already own. (Of course, you’ll still need to pay $10/month!)