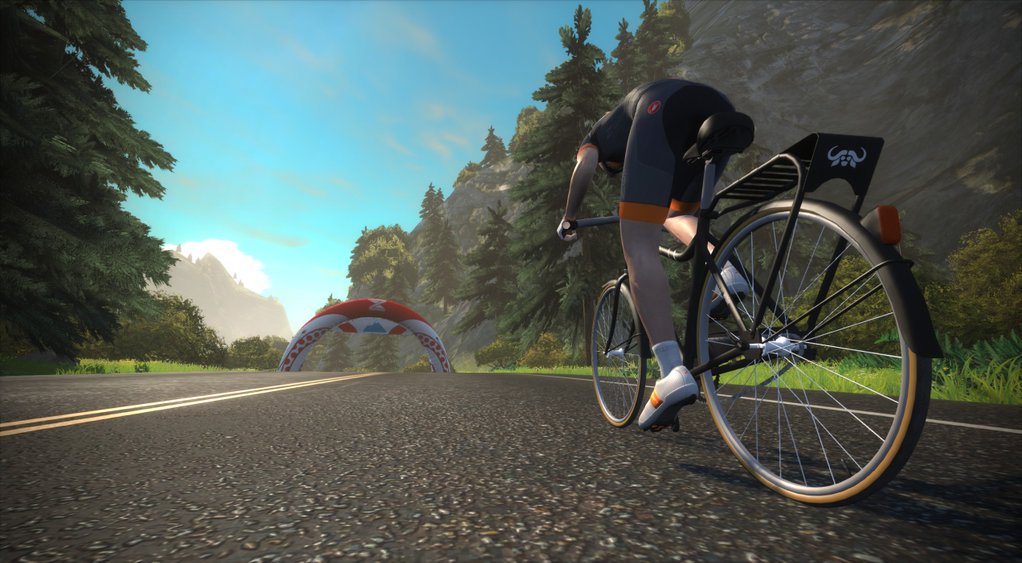 Zwift HQ has released some aggregated user stats for the month of January 2016, and the numbers are impressive! 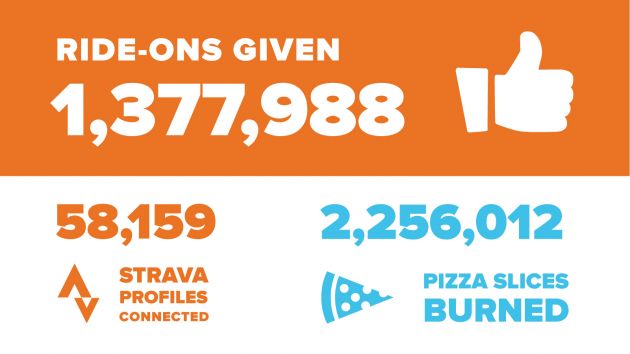 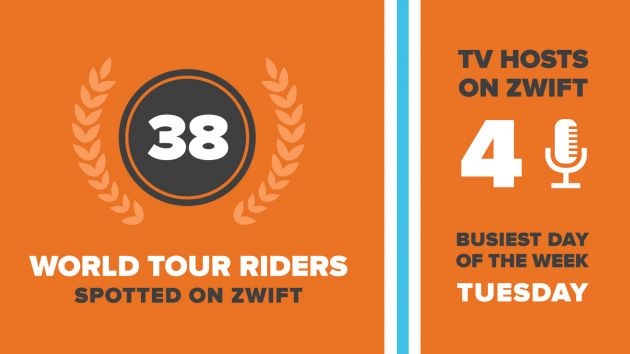 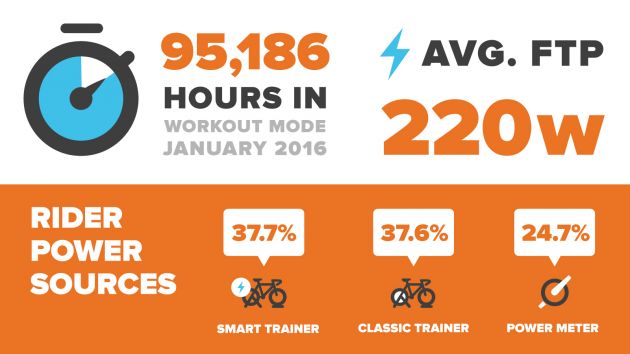 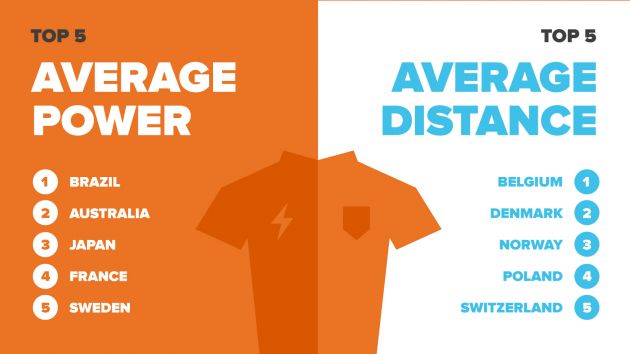 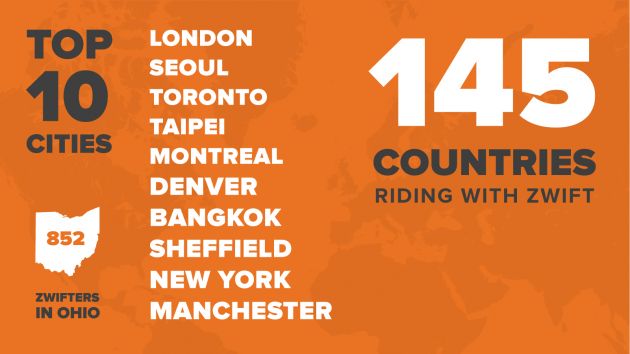 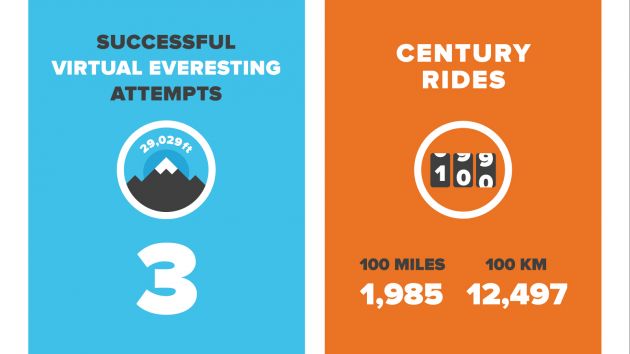 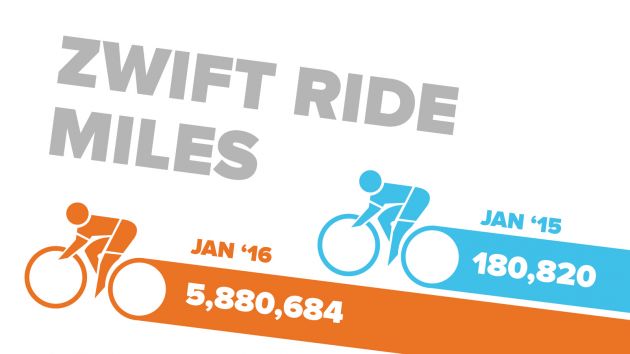 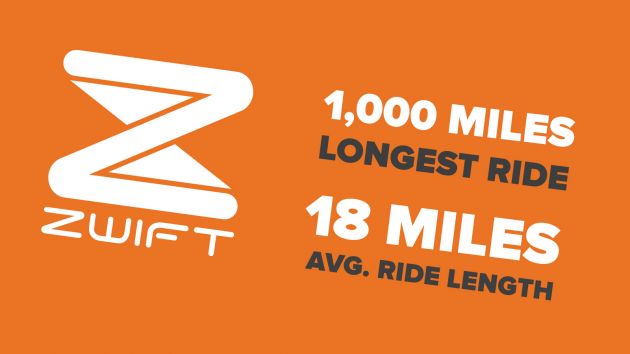