All About June 3 World Bicycle Day Events on Zwift 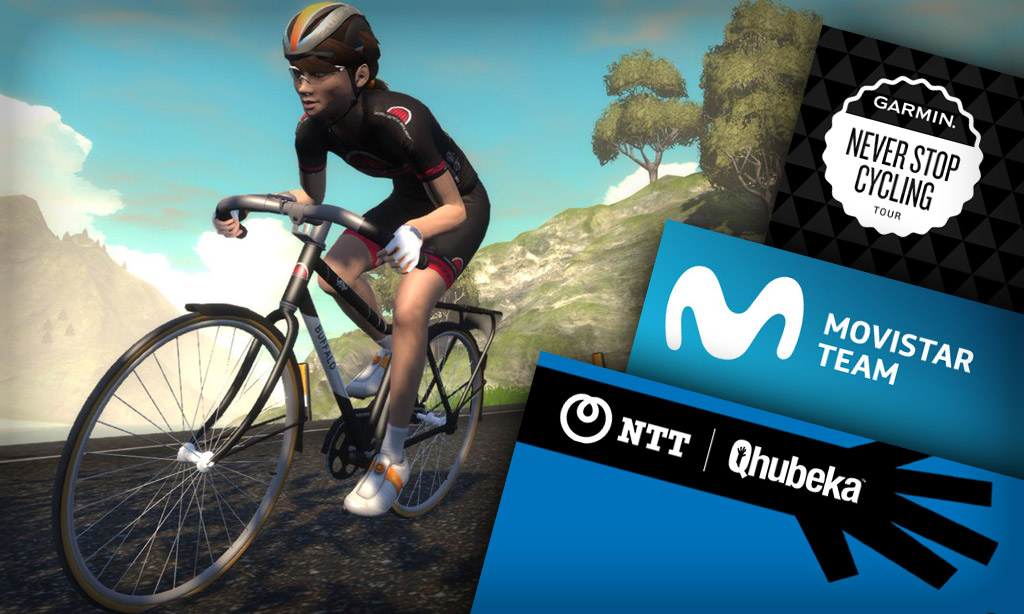 The United Nations General Assembly declared June 3 as International World Bicycle Day back in 2018, recognizing “the uniqueness, longevity and versatility of the bicycle, which has been in use for two centuries, and that it is a simple, affordable, reliable, clean and environmentally fit sustainable means of transport.”

Hard to argue with that!

Every year since, Zwifters have celebrated World Bicycle Day with fundraiser events, typically benefitting World Bicycle Relief and/or Qhubeka – two organizations who do an amazing job providing bikes that mobilize and empower people, helping them conquer the challenge of distance, achieve independence, and thrive.

We found three events for this year’s World Bicycle Day:

Donate to their cause

The Movistar eTeam has quickly risen through the ranks to become one of the top Zwift Racing League squads. Now they’re joining with the community to support World Bicycle Relief! Join them on a 60-minute ride through the Douce France route.

Pedal to Empower wants to raise €20,000 through different fundraising campaigns, providing students and health volunteers in underdeveloped countries a bicycle to empower them to lead more productive lives. You can fundraise easily using their online portal.

Donate to their cause

Garmin event has a kit unlock. Others aren’t listed as such.