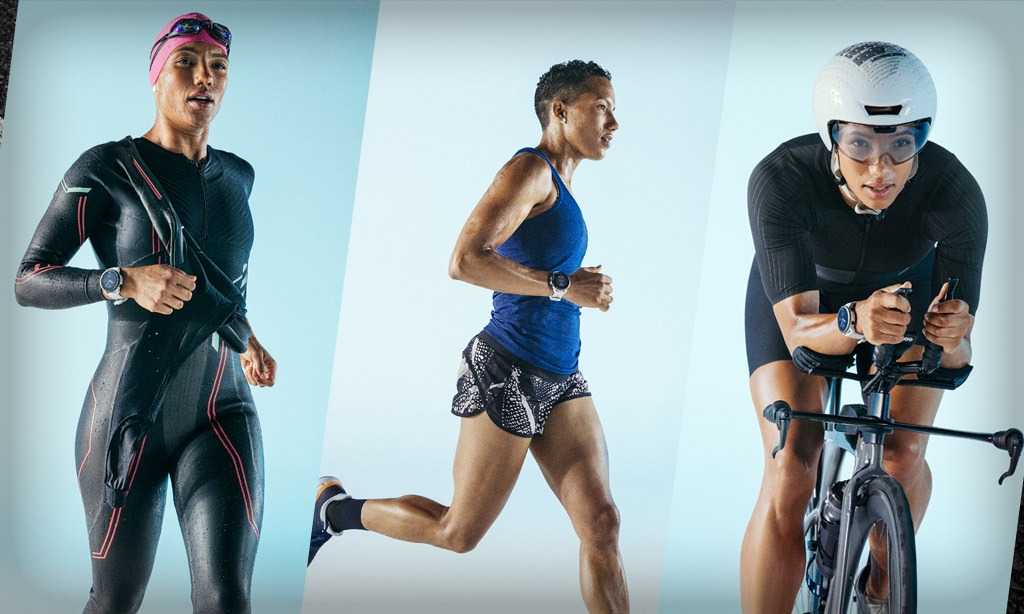 Rumors have been swirling for over a year, but today it finally happened: Wahoo released its first-ever sport watch, named the RIVAL. Over 5 years in development, this watch is notable for its unique “multisport handover” feature, but also because it’s the first watch ever from Wahoo, a fitness company born from indoor training with its category-leading KICKR smart trainer.

Let’s take a look at the watch’s features, and what makes it special.

To get a better idea of RIVAL features and capabilities, check out the RIVAL User Guide PDF.

“The real magic of RIVAL is that we were able to take everything we have done with the ELEMNT bike computer and create a perfect parallel, giving triathletes and runners the same ease of use that cyclists have had access to since 2016,” says Chip Hawkins, founder of Wahoo. Indeed, the RIVAL is in many ways a Wahoo ELEMNT (bike computer) you can wear on your wrist, with extra features for runners and triathletes.

The feature set is impressive for its price point, and the watch has a clean look as well. While there are certainly more capable fitness watches on the market (namely from Garmin), the battery life and multisport handover mode combined with a lower-than-typical price point are what set the RIVAL apart.

This is a GPS multi-sport watch targeted at triathletes and runners. But Wahooligans who mostly ride indoors may also find it useful as a general-use watch that comes in handy on the occasional run, walk, or hike!

The RIVAL is available in two colors: “stealth gray” and “Kona white”. It is available today from Wahoo’s website for $379 USD.

Check out DC Rainmaker’s in-depth review of the RIVAL here.

Hello Eric, did you ever see the email i sent you a few weeks back? I never got an response. It was about a really interesting Discovery within zwift.
Thanks
Marcus

No worries!
Yes ok, it works with the other pace partners too and you also keep the multiplier if you do a u turn whilst with the partner.
I thought you may want to let people know about it so they could make the most of it!
Thanks
Marcus

Really disappointed with this watch.

old tech and gestures that can’t even compete with a garmin 920xt.

For everyone who doesn’t want to read the in-depth review from DC Rainmaker, the two main takeaways from his summary: Worst optical heart rate monitor he has tested in a while and bad GPS. At the same $199 price point as the Coros Pace 2 that might have been an interesting alternative for some. But $379 sounds extremely overpriced to me. Besides that one pretty cool triathlon transition feature, that watch doesn’t have a single benefit over my Fenix 5 and doesn’t even look better. Very disappointing. That doesn’t mean Wahoo can’t release a really good watch in one or… Read more »