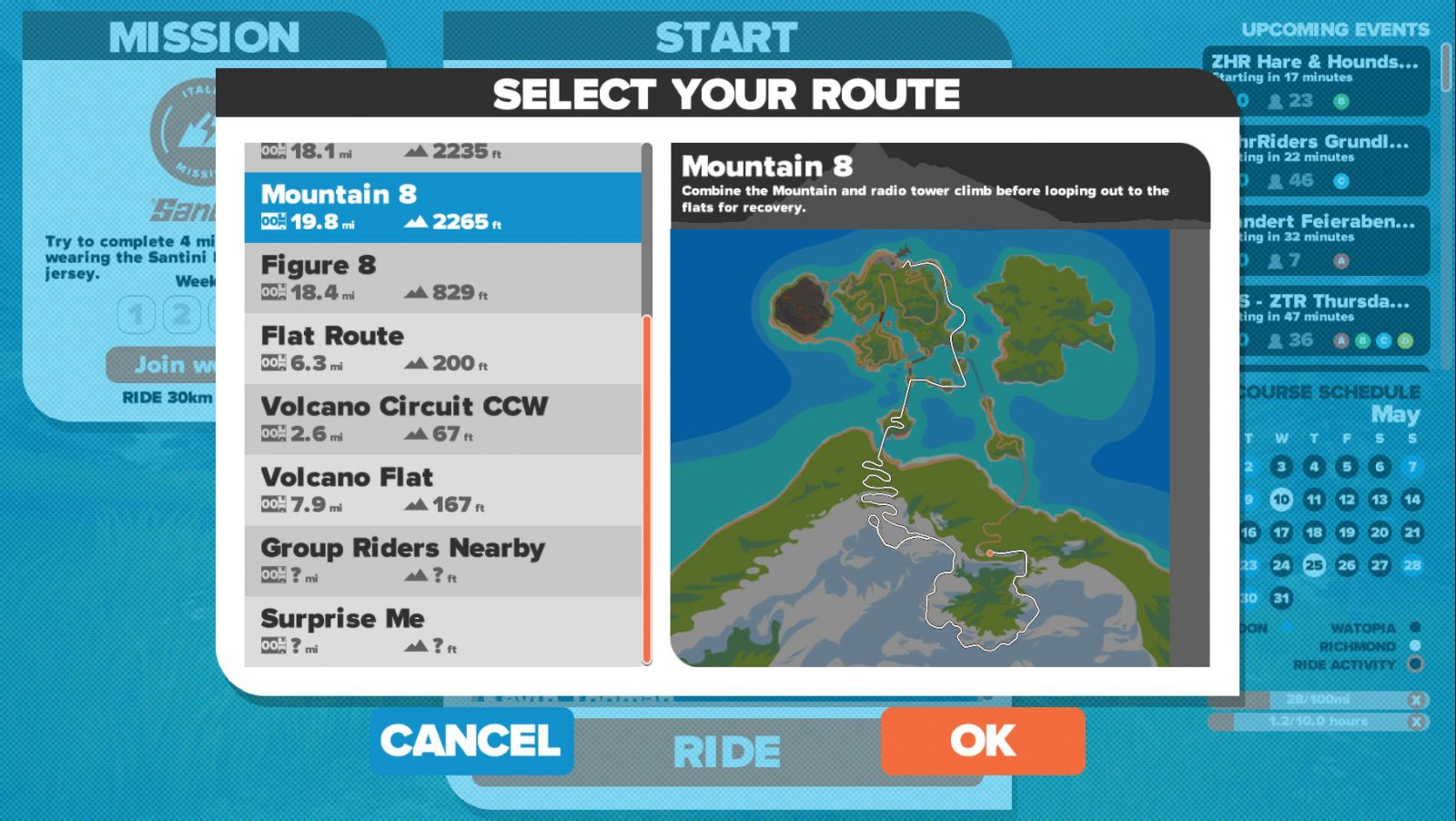 When you click to change your route in the startup screen, you are now greeted with a very informative list of available routes which include route length, elevation, and a map. This is a very helpful addition to the game, since newcomers until now have had no idea which routes to choose without tracking down route details on third-party sources like our route details page.

This is big deal for many who use Zwift for serious training. Before last night, workouts in ERG mode could only be accomplished using the power numbers from your smart trainer. This worked just fine, except that many serious riders have power meters on their bikes (pedals, cranks, hubs) and would prefer to use those power numbers for consistency.

(TrainerRoad, which is Zwift’s #1 competitor in the workout space, has had the ability to do ERG workouts with your power meter and smart trainer for quite some time, using a feature they call Power Match.)

I tested the beta feature this morning, pairing Garmin Vector pedals as my power meter and a Tacx Neo as my smart trainer. It seemed to work just fine, although I didn’t work through a wide range of intervals.

A quick glance at Facebook tells me some users are reporting erratic resistance and other problems when testing this new feature, and that doesn’t surprise me since it’s still in beta. Be sure to report problems to Zwift support so they can polish up this feature and release a final version.

A few more notable changes in this update: 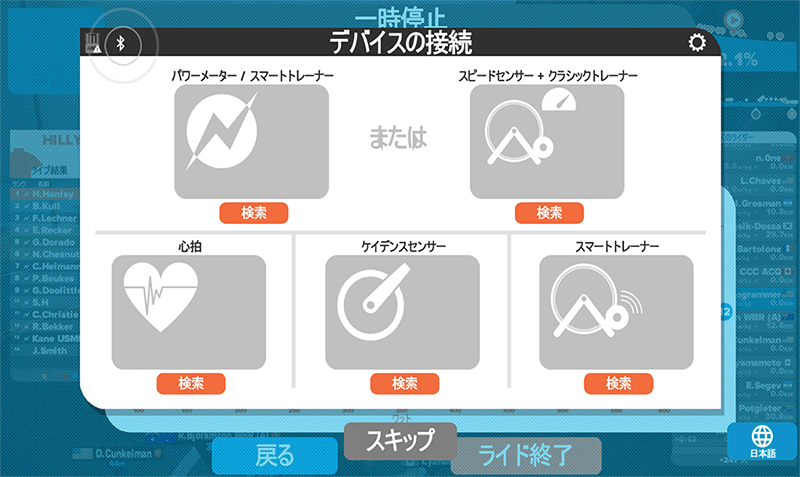