Zwift has released its latest game update, but on a different schedule than we’ve seen previously. This time around the update arrived on Apple TV first (last night), followed by Mac this morning. Windows and iOS will arrive sometime soon (I would guess in the next few days) once Zwift verifies that “some small graphics changes we made work with the many hundreds of different computer configurations Zwift can run on.”

Here are some of the notable changes in this update:

We’ll post the details of this route and get a “Zwift Insider verified” segment added to our Strava segments list ASAP.

With Zwift Run’s official beta release coming soon, the folks at Zwift have been hard at work building out the running features. 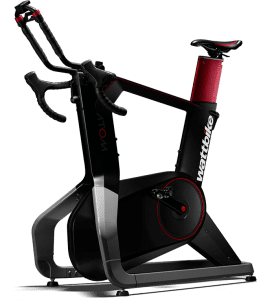 Zwift continues to expand the hardware it supports, which is a key factor in the growth of Zwift as a platform for home users and gyms.