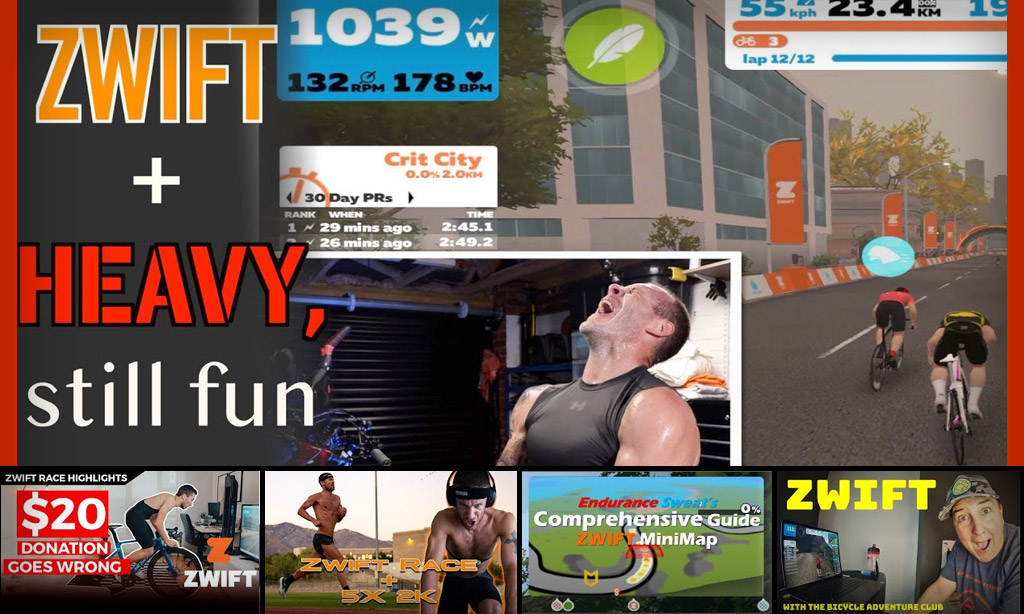 This week in the best of Zwift videos watch a new Zwifter as racing finally “clicks” for him, a useful guide to Zwift’s mini-map, and an introduction to Zwift. There’s also a video of pro triathlete Lionel Sanders jumping into a Z Pro Tri race. And see what happens when a streamer promises to attack in a race for a donation!

Hooked On Zwift At Over 230lbs

It took three tries, but new Zwifter Mark Lewis is hooked! He explains the early racing mistakes that left him discouraged, and he shares some helpful comments and advice from his viewers. Then Mark applies the lessons he’s learned in another race. The emotion near the end says it all!

Zwift Streamer Gets $20 Donation to Attack the Field

Charles Ouimet’s energy is infectious in these highlights of a livestreamed race. He promises the audience that he will attack the peloton for $20, and then when he gets the donation, he has to follow through!

The Bicycle Adventure Club introduce their followers to the world of Zwift, explaining why their adventures now include exploring the world of Watopia.

Professional triathlete Lionel Sanders makes a last-minute entry into Race #1 of the latest Zwift Pro Tri series. Watch him fight for the podium, and then see how it affects his run workout!

Ken Jobba, or “Endurance Sweat,” gives a clear, thorough guide to Zwift’s mini-map and how to use it. 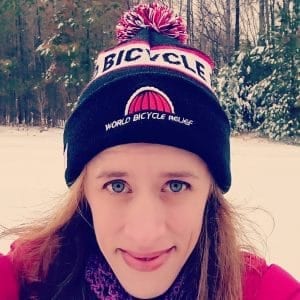