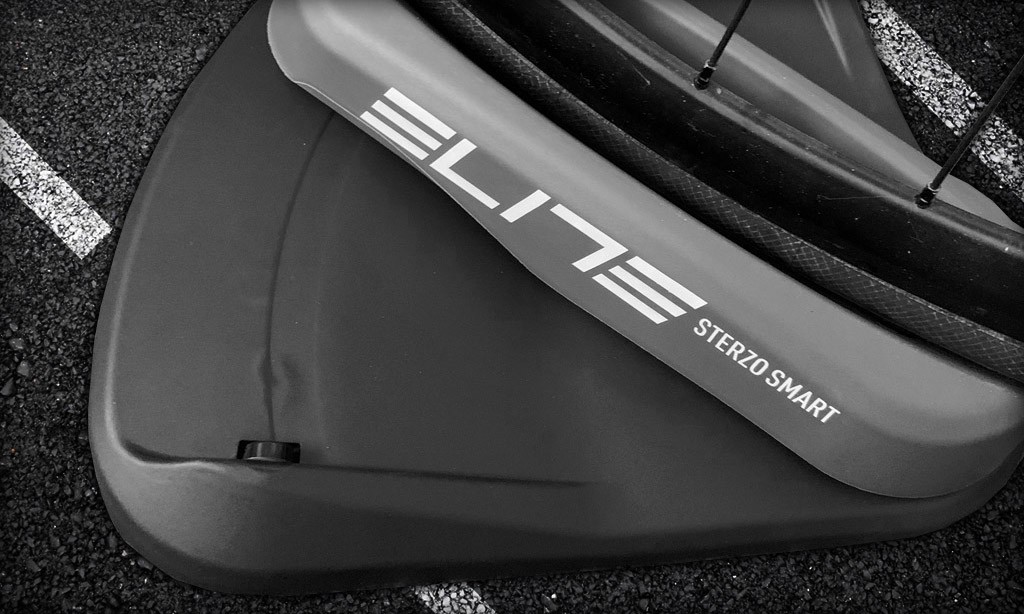 A few weeks ago I posted a review on the Elite Sterzo Smart steering block – the device which allows Zwifters to steer in-game. While the actual steering experience has been quite good, the review noted some issues with the Sterzo hardware – namely, the possibility of battery corrosion and bearing rust due to sweat.

As noted in that review, Elite’s crack tech team were on the case before I published my post! And they’ve just sent me a list of improvements implemented to alleviate these issues.

Elite has taken several measures to better isolate the Sterzo Smart from sweat:

According to Elite, “the above measures have all been implemented two weeks ago and there is a very limited number of units on the market that are pre-modified.”

This was the most minor of niggles, but the Sterzo’s battery cover is fastened with a screw (due to EU regulations, I believe). This made it just a bit of a pain to get set up, because you had to track down a screwdriver.

Batteries are now pre-installed, with a sticker added stating “3 AAA batteries pre-installed”. For the units already shipped, here is a “how-to” video that shows the insertion of the batteries with the help of the compartment cover.

While some may question the extent of Elite’s initial field testing of these units, their response to “Sterzogate” has been quite rapid and thorough.

When “first-version” products hit the real world, it’s almost inevitable that unforeseen issues will arise. How a business responds to those issues (both in terms of support existing customers and updating the hardware for future users) says a lot about the company. I’d say Elite handled this one well – bravissimo!

If you should encounter rust issues with your Sterzo Smart, you can request a replacement unit by reaching out to their support team at support.elite-it.com.

An Italian product with problems stemming from corrosion. How surprising! Fiats used to rust before one’s very eyes

Thanks Eric. Good update. Mine is on order and I’m glad it has not arrived yet. These will help and appreciate the thorough description of the updates. At some point, it would be good to implement that idea of front feet being adjustable length so you can align with the fork angle.

Now I’m even more confident to buy one, but I still have one concern. I’m using a Wahoo Kickr without a front wheel support (since it’s not needed). But if I will use the Elite Sterzo my front wheel will be lifted up for a bit, will this not give any trouble to my sitting position?

Any idea when the updated version is / became available? I bought one yesterday and am wondering if it’s the old or new version …

As written above, “According to Elite, ‘the above measures have all been implemented two weeks ago and there is a very limited number of units on the market that are pre-modified.’”

That’s all I know!