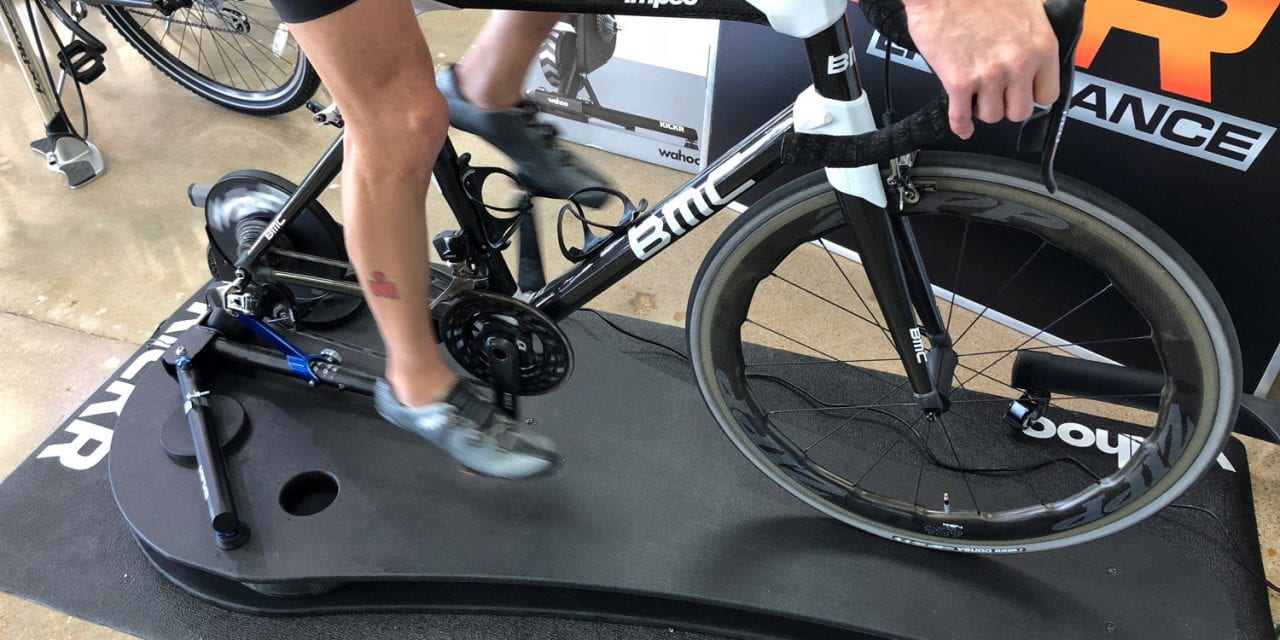 If there’s one thing at which the Zwift Community excels, it’s invention. From hacked reactive lighting systems to 101 uses for a music stand, Zwifters have identified a problem, found a fix and posted a solution from day one in beta.

But the Rocker Plate Revolution is an order of magnitude beyond typical Zwift hacks. The extent to which the DIY-ers have solved the comfort issue of long rides indoors on a bike fixed in a static trainer is mind-boggling.

Here’s a photo gallery showcasing some of the latest rocker plate designs: 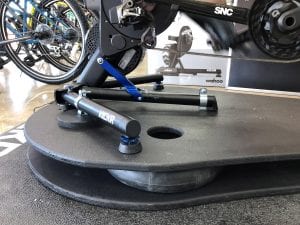 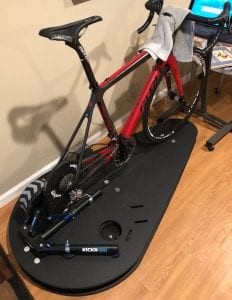 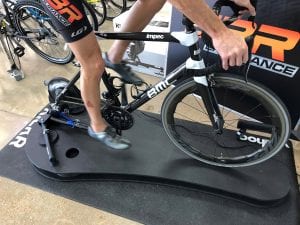 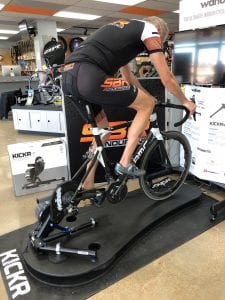 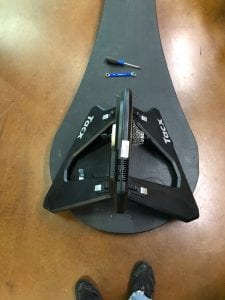 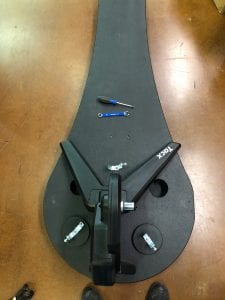 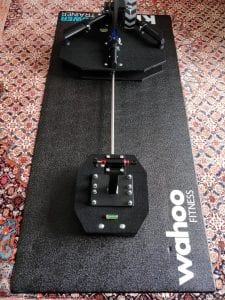 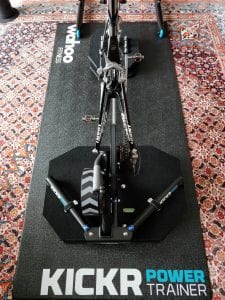 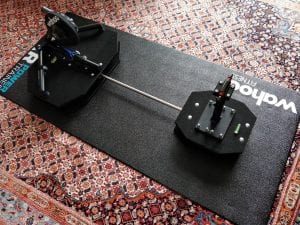 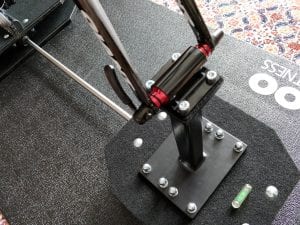 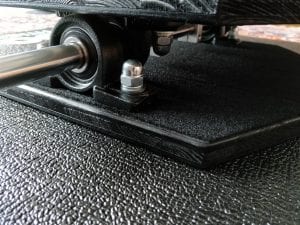 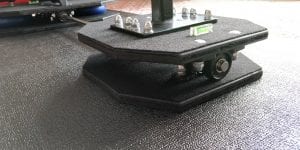 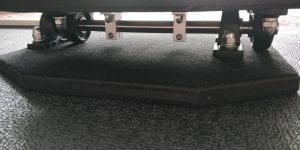 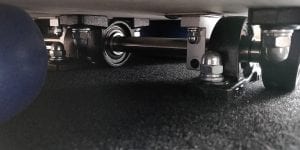 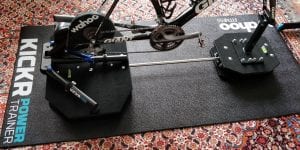 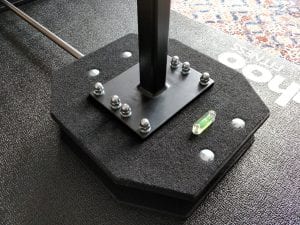 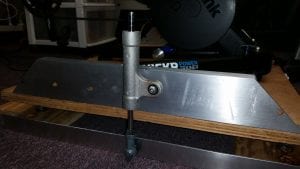 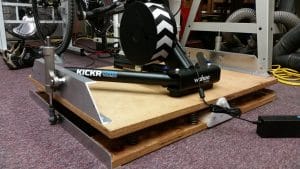 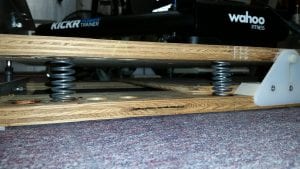 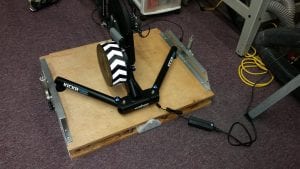 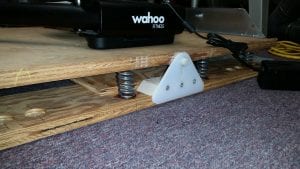 In essence, a Rocker Plate is a device which allows the trainer and bike to tilt from side to side, more accurately simulating the real life motion of riding a bike. Proponents say it increases comfort and makes long rides more forgiving on those sensitive parts of the anatomy that may be otherwise get a bit of a hard time.

In November, Zwift Insider published rocker plate evangelist Chad McNeese’s “Rockit Launcher” plans. Then in December, the Zwiftcast charted some of the early Rocker Plate solutions. Many of these used tennis balls as the recoil device, which facilitates the movement.

But now things have moved on. I recently decided it was time to return for a second look because of the increasing sophistication of the designs. I was absolutely knocked out by what people were doing!

Not only have designs and build qualities moved on significantly, one Zwifter has even entered commercial production with a CNC machine cutting out the deck of a rocker plate that designer Chip Self has christened the Rockr.

Perhaps the biggest design development I’ve seen has been the use of what people call cushion bearing blocks and a shaft to allow the side to side movement. These are usually combined with air filled bladders, inflated to various pressures, to make the recoil mechanism work.

The Rocker Plate movement has been so fast moving that it can be tricky for Zwifters to keep up, so here is a video roundup of the latest developments.

Looking to build your own rocker plate? Join the Zwift Rocker Plates Facebook group for help and ideas!