The Open Pro: From the Pain Cave to the Team Camp Paceline 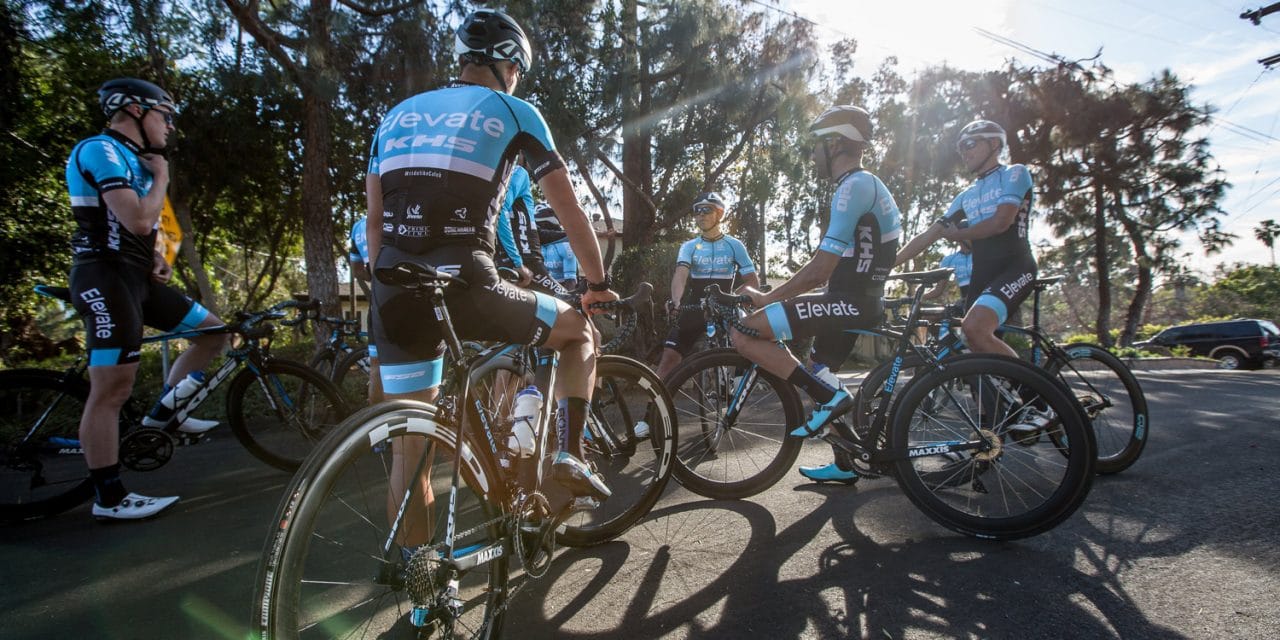 Sometimes my life as a professional cyclist can feel a bit surreal in depths of winter. Not surreal in a “pinch-me” sort of way but more in the “this could all be a very boring Groundhog Day dream” sort of way. I wake up, eat, stretch, pull on my bibs, log on to Zwift, crank out the day’s requisite pedal strokes, eat, do a bit of coaching work, eat and sleep. That’s not the condensed trailer of my day, that is the whole movie. Many days I venture out into Big White’s snow-covered expanses on snowshoes for some extra aerobic training, but just as many I don’t feel the brisk outdoor air at all. I exist in my domestic bubble in a cycle of stimulus and recovery on top of a mountain with only my wife and a well used PS3 for company.

For the most part, that’s how I want it. It is insulated, productive and actually a welcome dose of stability in the tumultuous schedule of a professional cyclist. When we made our trip to Tucson for a big block of outdoor training, I kept much the same schedule. I perform well and have loads of fun in the team environment during race season but I think that is only possible because I bank some serious introvert time in my off-season.

But then, after a few dedicated months of solitude and hard work, that surreal feeling creeps in. I start to wonder what the heck I am doing. With intense internal focus, the bigger picture of the race season can become a little blurry and goals feel farther away than they are in reality. It can throw off preparation as motivation dulls when workouts should be getting sharper. I started to feel this coming on in the first weeks of February even as I began to hit my stride fitness-wise on Zwift’s new Surrey Hills courses. But then just as the mental screws began to loosen, everything tightened up into sharp focus and the 2018 season suddenly came into clear view. It was time for Elevate-KHS team camp in the sunbathed hills outside San Diego. 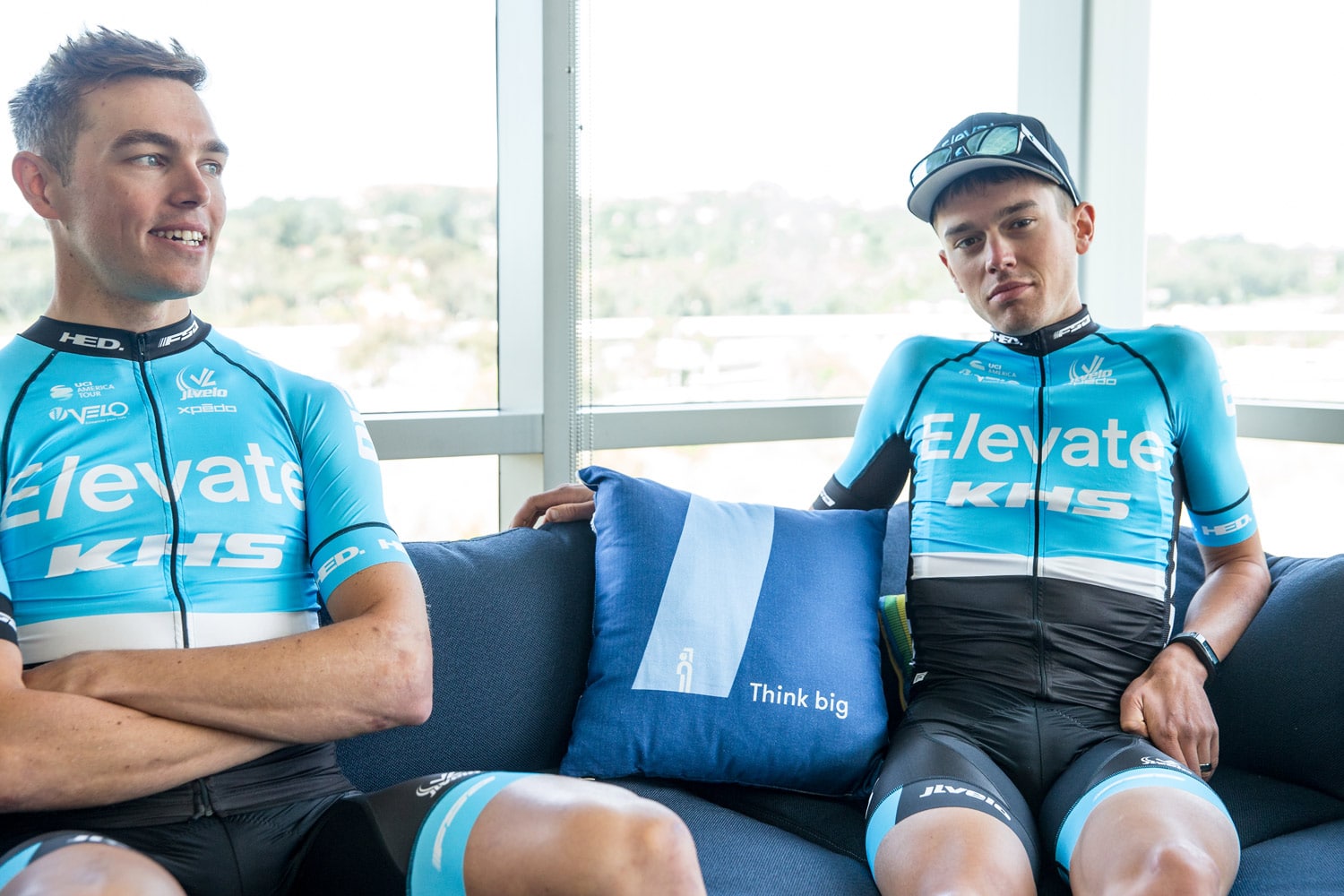 Although I am a bit used to it by now, professional cycling team camps are always a pleasant sensory overload: new teammates, shiny new equipment, stacks of fresh team kit and finally, a good excuse to ride fast. Looking at some power files it is easy to see the difference between my steady, solo training on Zwift and the variable, drill-based riding that we did at camp. 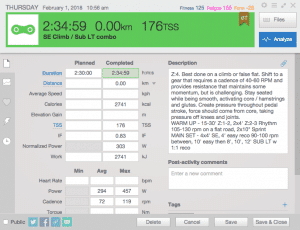 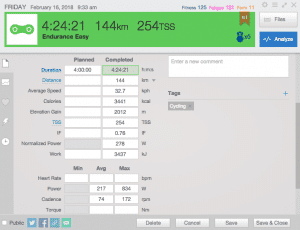 The type of training we did throughout our week at camp was thoroughly planned and may surprise the average rider. It wasn’t constant pedal to the metal slugfests, nor was it hours of sedated base miles. Rather, there was a big focus on cohesive work as a group, well-calibrated sprint lead-outs and race simulation both uphill and on flatter terrain. It was about specific, fitness-sharpening efforts but also about perfecting the fundamentals as a team so that no opportunity is wasted in a race due to technical miscues. Our team is brimming with sprint talent and proven GC threats, so practicing a dominant sprint train or a smooth breakaway chase isn’t a pipedream, it is a dress rehearsal.

This kind of positive, process-oriented thinking and planning is a big theme at Elevate-KHS and it was reinforced at camp daily. The season began to feel real in a hurry as we broke down race footage in nightly meetings. What might have been vague expectations and abstract pressure on other teams was laid out in concrete goals and clear game plans. While Zwift racing has its tactical nuances, it requires a small fraction of the team coordination and buy–in needed to win as a team on the road. Those details can make or break a race finale regardless of watts/kg and there are no aero power ups to fall back on when your sprinter comes unhitched from the train around the final bends. With all the riders together in a low-pressure environment, team camp is the perfect time to put a big emphasis on this kind of preparation. We certainly did that and the team is already proving its cohesion, winning small races in Socal and Texas ahead of bigger goals this month.

After all the sponsor talks, photo shoots, equipment tweaks, training rides, massages, team meals and strategy meetings team camp had me back firmly grounded in the reality of the 2018 season. My racing schedule kicks off in a matter of weeks with a couple of California staples, the Chico and San Dimas stage races. From there it is onto the bigger stage of the Pro Road Tour for the Joe Martin Stage Race, Tour of the Gila and Redlands Bicycle classic in April and May. I am capping off my preparation with a couple warm weeks in Tucson before a brief detour home and likely back on to Zwift before it all kicks off.  Now, I can almost reach out and touch what I’ve been working so hard and it is time to go get it. 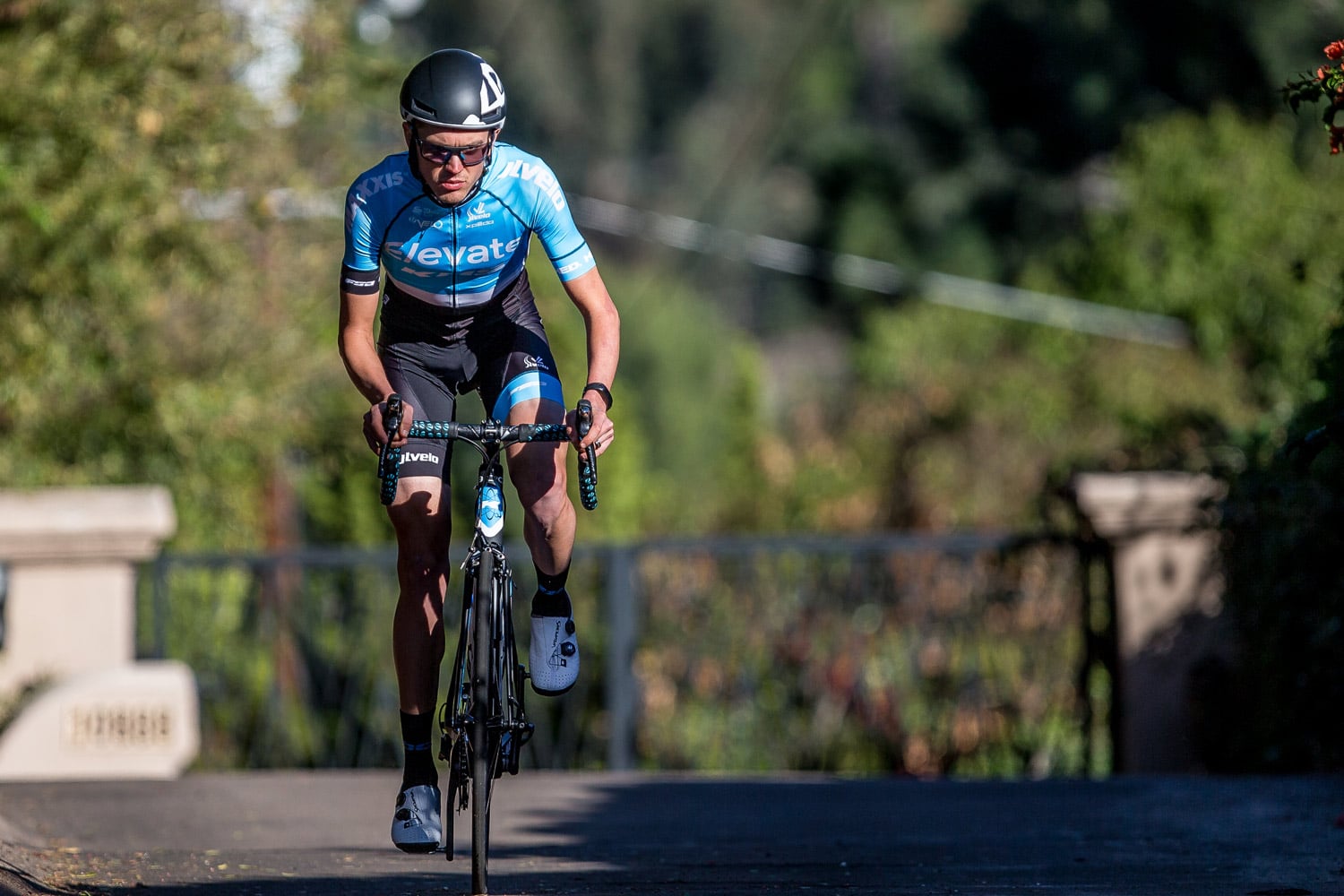 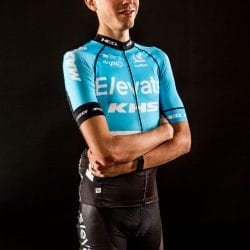