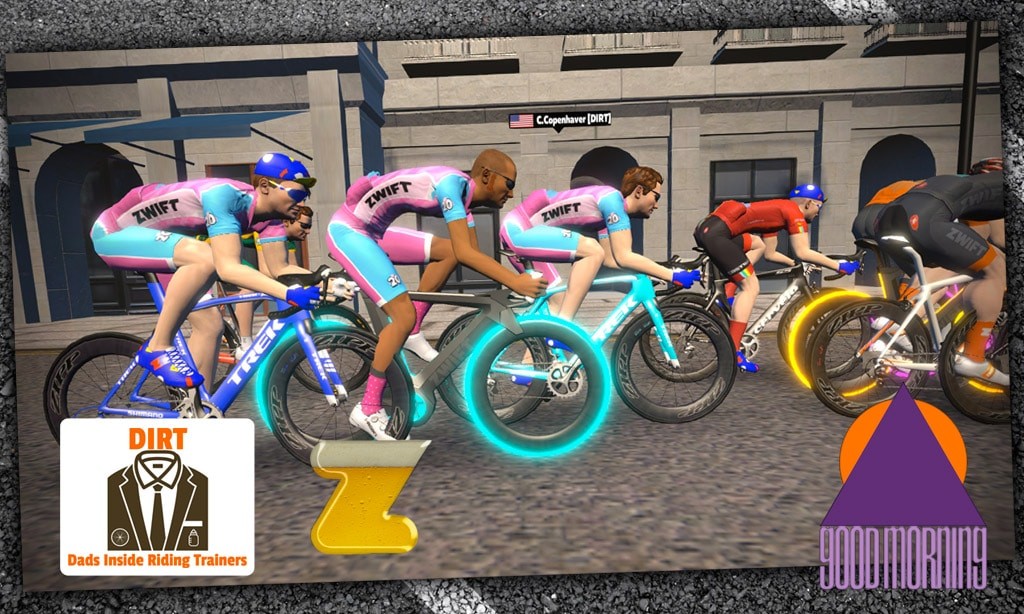 A Cat Report by Matt Gardiner

This series started off with far more intensity than we ever dreamed.  After some of the strongest A racers in the game lined up for race #1, we knew the series was going to be brutally tough.  Over the 12 weeks the intensity never let up, and the courses were never easy.

In the first 4 races, Team X racer and scone aficionado Kim Little traded the lead with Team DRAFT sprinter Greg Leo, until Kim injured his shoulder and took himself out of the running. Kim’s departure shook up the podium and quickly Lionel Vujasin of Team RCC climbed to podium contention with Matt Curbeau of Team Velocio not far behind him.

Vujasin took a number of big wins, but missed a few weeks when Leo was out as well where he could have picked up crucial points towards the overall. However, as the series progressed, Team DRAFT was able to protect Leo’s lead—keeping him in the top spot.  No riders were able to dethrone Vujasin and Curbeau from the podium, and they finished in 2nd and 3rd place, respectively.

The A pack entered the final race with all podium positions locked up—and as such, they formed a gruppetto and enjoyed the Watopia Mountain Route climb at a leisurely pace.

B/C Cats Report by Ken Nowell

The Cat B’s are like the V8 Camaro’s of the Zwift racing world. We’re not Ferraris but we can still haul ass. With week 12 of the Morning Grind Fondo, we ended with 2251’ of vert on the Watopia Mountain Route. It was the first race of the series where the start was not straight up YOLO out the gate since riders were keeping their powder dry for the climb.

Today’s race was between Team Type 1’s Paul Buckland and DIRT’s Dustin Elliott to see which would win the series. Rarely does a big race series ever come down to a final sprint but that was the case today. Dustin at 70 kilos was well protected by his posse of DIRT riders in their signature level 20 pink kits and Paul weighing in at 84 kilos hung right in the group even throwing down a few attacks to split things up but the DIRT squad reeled him back keeping the group together. The action was non-stop with Elliot and Buckland both continually attacking each other as they dropped out of the clouds towards the finish line. They powered ahead of the pack, sticking it to each other time and again. Elliott unleashed his sprint and it appeared that he had gapped Buckland enough to negate the draft but Buckland was able to bridge the gap and cross the line for a hard fought and well deserved victory. Chapeau, Paul!

The series ended with TT1’s Buckland in 1st with 640 points, DIRT’s Dustin Elliott in 2nd with 624 points and DIRT’s Jason Stern in 3rd with 504 points.

The Morning Grind Fondo wrapped up quietly in the lowest rider category as only three riders finished on Zwift Power. Race newcomer Ron Nelson, had a strong effort leading to his first finish at the top of the podium. Lenny “The Legend” Baird became the inaugural MGF Cat D winner while finishing second on the day. Jamie Jackson wrapped up second overall while finishing third today.

Joe Christman, third in series, raced as a C for the finale. There have been two common themes in the D category for MGF: varied participants mixed with successful upgrades of many podium finishers. Baird and Jackson had already wrapped up their overall series position so both joined today to ride together as teammates and enjoy the successful conclusion of the first MGF. A casual pace was maintained for most of the event with a break for a snack, removing shoes and pictures at the top of the radio tower.

The real excitement of the day came much further ahead as Peter Mardosa wrapped up his category D career. Mardosa pushed hard throughout and found himself with a lone C rider on the back end of the course. They continued to push back and forth heading towards the finish. At 200m out, Mardosa threw down a 700W+ sprint to easily take what was thought to be first place. It turned out his strong efforts upgraded him to a modest 17th place in the Cs! This has been a great start for the MGF and hopefully that will lead to a much larger and consistent base of category D riders.

About the Morning Grind Fondo

The Morning Grind is a collaborative 12-week race series between Team DRAFT and Team DIRT where overall standings are tracked and prizes will be giving to category winners at the end of the series based on cumulative standings.

DRAFT is a virtual bike racing team that competes with the global community on Zwift promoting sportsmanship, unity, and integrity. DIRT (Dads Inside Riding Trainers) is a group of dads making time for ourselves for fitness, fun, and friendship on the Zwift platform by hosting daily rides and weekly races.