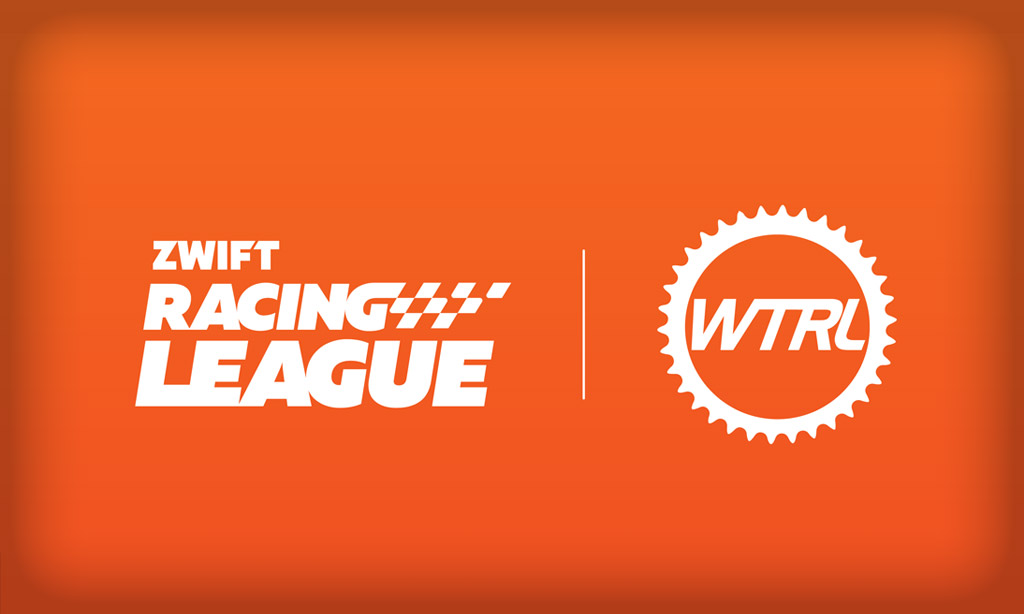 I’ve been an avid fan of WTRL since I started TTTing with the CICC lads out of Paris six months ago. Since then a lot has happened to WTRL, including their latest venture – working with Zwift to deliver the community side of Zwift Racing League, the most ambitious Zwift racing series to date. Last night between results processing and pizza I managed to catch up with Martin Carew – one of the two chaps who created and operate the World Tactical Racing League (WTRL). While I love to josh about WTRL Global HQ and its huge team, it is stunning what two guys have achieved.

By the numbers, ZRL race #1 had 5,295 riders in 1005 teams with participants from 101 countries. There were over 7,000 people live-viewing the results on ZwiftPower and both Premier League and Community races were livestreamed. There were 25 different events throughout the day, spread across timezones to Zwifters could find a workable race time no matter where they live.

In the run-up to the event Martin and Steve had to allocate 1005 teams to pens and send out the invites to captains – then make sure the livestream guys were all set up with graphics and other materials and also test the systems as best they could given there was no practice run possible. And throughout this came the emails: hundreds of league changes, name changes, tag changes (I was one of these) as well as hundreds more questions from racers and team captains sent via email or forums such as Facebook. Martin reckons he had four 22 hour days in a row between Saturday and Tuesday!

The day as it happened

The real work started Monday night – 1:45 AM Martin time was the mad rush ahead of the first Australian race. While the race itself was self-running, the livestream guys at Zwift Community Live (ZCL) were fed real-time results data from Zwift and ZwiftPower systems, which Martin had to coordinate. A few hours sleep between the antipodean races and eastern European was welcome, but then ZwiftPower stalled!

So many riders were hitting the results server that Zwift’s backend results systems (the same ones ZwiftPower uses) ground to a halt. The screenshot below is “that moment when..” Nathan and Dave had to maintain broadcast without data. Perhaps one of the best lemons-to-lemonade spiels ever… if you haven’t seen it, hop over to the ZCL footage and scan forward to around 1:10:00.

Quick sojourn. I am captain of the Rowe and King Ewoks – one of six R&K teams across A, B, and C categories. My race was the C-cat route ending at the top of the volcano. I went hard from the gun and made the front group along with two racemates. I stayed there all the way until I was most of the way up the Titans Grove KOM, but got drifted off the back and spat out.

Despite being dropped I still got a PR up the KOM. I grouped with two Portuguese guys and we pushed on, being caught by a chase group going up the Hilly KOM. I was now in 25th place in a field of 100+ with a tight group of 10 riders. We stayed ahead of the chasers until halfway up the Volcano, when a small group of chasers (including one of my teammates) reached us. I got to the top in 35th position, having pulled a B-class w/k of 3.2 for the ride.

Tactically, I know where it went wrong – too hard at the gun, then when I was dropped, too much time in the wind trying to catch them. I lost my chance at points in the first 15km.

When i spoke to Martin late Thursday he had barely slept in 60 hours – and in that time he also had to run the regular Thursday TTT for 600 teams. While a lot of the challenges of processing 5000 rider results were predicted, the Zwift results engine melting down wasn’t. What most riders don’t know is that Martin had to recreate results from the data – a testament to Martin’s professionalism and dedication.

The other area that consumed energy was sorting through all the results for fairness. Going in the rules were pretty clear – a rider’s ZwiftPower category at the start of their first ZRL race determines which league they compete in, subject to the reality check of Martin’s super-secret algorithms that determine riders behaving outside the normal boundaries of performance for their category.

What shines through when talking to Martin is how he takes all this in his stride. Of course the first real race was going to be a time-consuming test of the underlying systems. Of course it was going to take days of hard work to process. And of course there would be a shake-out of riders who started in the wrong category or tried to game the system.

As an ex-professional athlete himself, Martin knows the temptations and doesn’t judge them. But he has more nous than the average race organizer, and as a professional data analyst he knows how to dissect a rider’s performance to spot the difference between an extraordinary day on the bike and something more sinister.

Tuesday will be race #2 – this time it’s a Team Time Trial on the R.G.V. course in France. A short, fast team ride. The rider pool has been cleaned up, the team captains know what they’re doing now and all the systems have been tested.

Martin and Steve are committed to the success of ZRL – and it’s clear that Zwift themselves want this initiative to be a multi-season success.

I certainly enjoyed race #1. R&K Ewoks will be out there on Tuesday giving it 110%! See you there and Ride On!

So how come a couple of guys working in what I presume is their free time achieve all this while Zwift, a company with nearly 300 employees and over half a billion dollars in funding can’t? The thing that makes me so disappointed in Zwift is that Martin and Steve’s workload could be drastically reduced if Zwift would build some new race modes (such as team time trials) directly into Zwift instead of having to rely on external processing. These guys are showing the potential of Zwift racing and how it could be so much better but Zwift is laregly… Read more »

I was thinking the exact same thing. Big thanks and a massive respect to Martin and Steve. I hope Zwift can somehow make it worth the effort for them.

Big kudos to the guys at WTRL – they live and breathe this stuff. Bear in mind that Zwift HQ is creating everything that is Zwift – and racing is a small part of what goes on. Their approach has long been to let the community drive things like this. I am really pleased that Zwift’s approach was to watch what worked and rather than attempt to do it on their own, they enlisted the help of experts. I am sure the success of ZRL will focus the minds of those at ZwiftHQ responsible for racers and racing. We all… Read more »

Great write-up Sherpa! I’m also a big fan of the WTRL events and was blown away by the help from Martin after we messed up a few things in our first ever WTRL race. Not just creating a great racing platform by expanding the limits of Zwift but also supporting users like me that were too dumb to use it properly.

Yup… I was emailing with dumb tech-support issues in the days ahead of race 1… !!

It would be nice Zwift enable the draft for TT bikes only during TTT events.
It would give those races something unique !

I personally don’t see the value… Non-drafting TT bikes allows in Zwift what actual real world physics doesn’t – so they can enforce non-drafting in certain races. Plenty of bikes draft and the choices of which bike to use already gives us plenty of choice… what would you look for in a drafting TT bike?

I cannot speak for Stephane, but I’m assuming it’s a matter of ‘style’. On a TTT you’d want to be riding a TT bike with a disc wheelset. It would also give an extra incentive to unlock these gadgets. And think about a TTT on an after-party course, would we be seeing coordinated team bike changes?

That said, would it have changed the end results? Probably not so much..

Great to see that so many people are participating! It will be hard to deny the community interest in Zwift racing given adequate and enforced categories. And these already substantial numbers are excluding those Zwifters who cannot participate in this series since they are not linked to a team (myself included).

A big thanks to WTRL for all these efforts on the foreground and background – it must be rewarding to see the series unfold and that is well-deserved.

Hi Marco – sorry to hear you don’t have a team to ride with. If you join the WTRL Zwift Racing League Facebook group and post your details there I am sure you will get picked up by a team.

Riders shouldn’t be DQ for HRM – just 1/2 points to a minimum 1 pt? Did you read the rules?

You seem mad at someone / thing but I’m unsure what.