The first classique race of the year saw some close finishes for the KISS EU of January 5th. In the A category, Tim Cartwright (KissRT) took the win after a long breakaway, whereas in the Bs, Sebastian Sternefalk (Vision) won the final bunch sprint.

Known for its fast pace, the London Classique Course was the ideal place for a new two-man breakaway featuring Tim Cartwright (KissRT) and David Allonby. Managing to stay up front, the English duo saw its advantage cut down to 6 seconds at the beginning of the race’s last hill. In an ultimate sprint effort, Cartwright managed to keep a few seconds over the pack, and took the win over Brett Boniface (Team ODZ) and David Allonby.

In the B category, the finish came down to a bunch sprint, despite the several attacks from Julien Beijer (Team X) in the uphills. The Dutch rider from Team Experimental, in addition to a 2nd place, won the first q/l Report – Combativity Award of 2017. In the final sprint, Sebastian Sternefalk (Vision) took the win over Julien Beijer (Team X) and Morten Austestad. “I wasn’t sure to ride today, after a rough New Year’s eve” says Sternefalk. “In the last lap, I had some gear problems, but I managed to get back and do my sprint. In that kind of sprint, you got to have a small gear to spin fast… I guess you can say that spinners are winners!”

Time to duel for the Cs 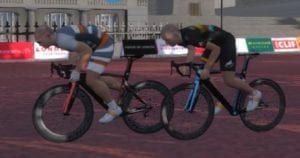 For the Cs, Scott Gallagher (BRTeam) won the two-man sprint against Jeff Edwards (Team TFC). A few seconds later, Stephen Hall took 3rd by winning the bunch sprint. Finally, in the D category, Berit Sundquist (Team X) took the win over Ian Martin and Thomas Vestergaard. Of course, all those results await to be official and are still provisional.

Here is the race commentary from Nathan Guerra.
Check it out on his Twitch.tv channel > 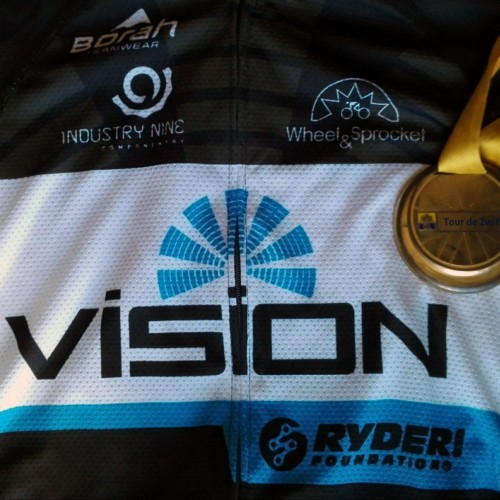