How massive is Zwift? You may be surprised…

Zwift isn’t just a fitness tool… it’s also an MMO: a massively multiplayer online game. But just how massive is it?

We know it has grown quickly. When there used to be just a few hundred riders online we now see two or three thousand. But that’s just a snapshot of users during a ride. How many people are signing on around the clock, and how long are they riding? The answers may surprise you!

I was reminded of just how popular Zwift has become when I took a peek at my recently-created Strava segment for the Alpe du Zwift climb yesterday. The segment had existed for only five days, yet it had already been ridden by nearly 20,000 people. This surprised me, since it’s not an easy ride. 20,000 people riding a new flat route would not surprise me. 20,000 riding a climb that takes most people more than an hour to complete? That’s surprising.

Here are a few more recently-disclosed stats (as of February 2018):

What about Alpe du Zwift? Well, as of yesterday morning it has been ridden over 33,000 times. Not bad for being released less than a week ago!

And here’s the exciting thing: this is just the beginning. Think of all the cyclists and runners you know who don’t use Zwift. Our community will continue to expand, and as that happens Zwift will continue to improve gameplay and expand options for users. More Zwifters also means more opportunity for third party groups like CVR to create big events with amazing prizes.

The future is bright, my friends. Ride on! 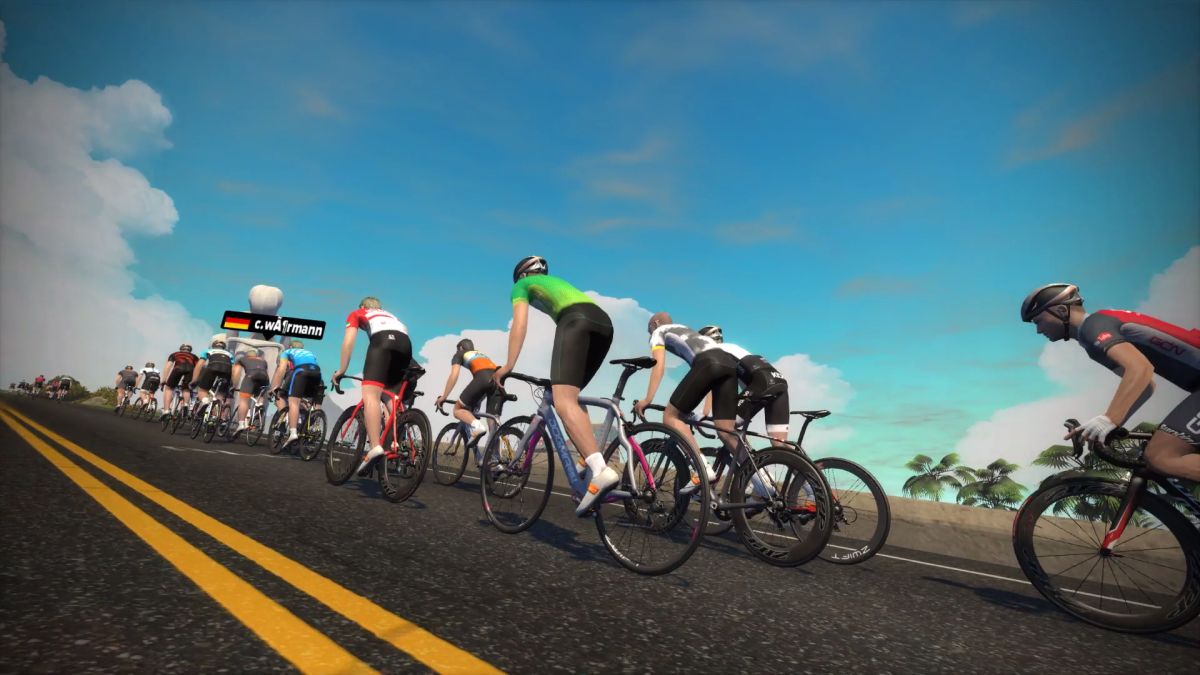 I follow a rider and am floored by the amount of miles and elevation she has rode. To date, 28,795 miles and 995,643 ft. This has to be record? Are there stats that we can view on Zwift?

https://zwiftpower.com/ has a box on the homepage where you can sort riders by distance, climbed, time, and energy.