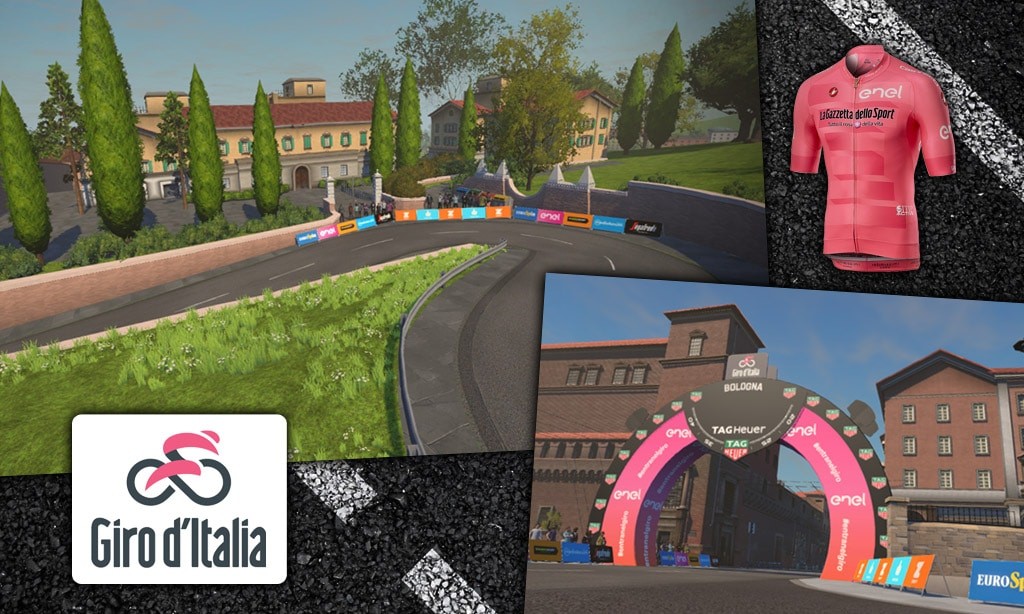 For the 102nd edition of the Giro d’Italia, Zwift has just announced a partnership with RCS Sport (organizers of the Giro) which includes the release of a brand-new course open to all Zwifters.

The course replicates the 8.2km (5.1 miles) TT prologue which the pros will race, and will be released the same day the pros ride it: this Saturday, May 11th.

This is the first time a grand tour course has been available in-game, but it certainly won’t be the last. Read on for details…

Starting in the historic town of Bologna, the prologue features a 6km run in but finishes atop a biting 2.1km climb with an average gradient of 9.7% and a maximum gradient that tops out at 16%. This is an all-out short course which will certainly make the legs burn, with 233 meters of climbing in the finish!

The race takes place against the backdrop of two of the city’s symbolic sites: starting in the majestic Piazza Maggiore and finishing on Colle della Guardia hill, where the Sanctuary of the Madonna of San Luca stands.

View a detailed map and profile of the real-world course > 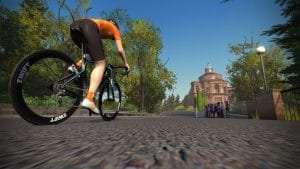 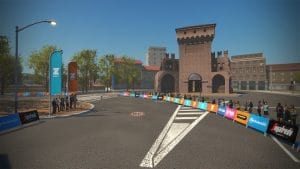 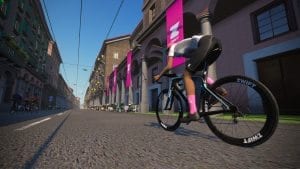 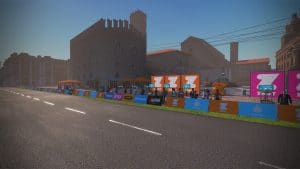 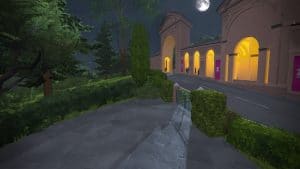 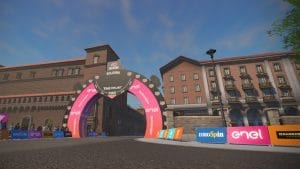 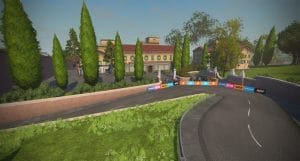 That finishing climb is gonna hurt!

Sanctuary of the Madonna di San Luca at the finish 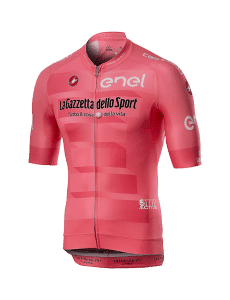 The new course will be available to riders of the Giro d’Italia challenge on Zwift, which is a TT race event. Details are unclear at this time, but it appears that a new “TT mode” will be unveiled to allow riders to participate in the TT Challenge whenever they’d like.

Anyone completing the challenge between May 11-13 will be entered into a drawing to win the official Giro leader’s jersey (the Maglio Rosa) signed by the 2019 Giro winner.

An exhibition event will be held on Thursday (May 9) from the Bologna race village. Four of the competing pro continental teams (Nippo Fantini, Bardiani, Androni Giocattoli, and Israel Cycling Academy) will take to the Zwift Bologna course in two separate races.

Former Giro d’Italia Winner Ivan Basso will also make a brief return to the race on the Zwift course to test his legs. Zwifters will then be able to see how they compare to the times set by these professionals when the course launches on Saturday May 11!

TT races will be held on the new course for the duration of this year’s Giro. After that time, the course will be available for events (and perhaps free riding?) like other Zwift worlds. Eric Min says,

The Bologna course will live on long beyond the start … and allow many more people around the world to experience a small part of this historic city.

With Zwift’s presence and influence continuing to grow in the cycling world, this is certainly just a taste of what’s to come. As Zwift racing evolves and more courses are built we will see popular outdoor races replicated in various ways on Zwift, and outdoor racers participating at higher and higher levels.

And that’s all good news for Zwifters, who will get to be a part of it all as we build fitness together. Ride on!