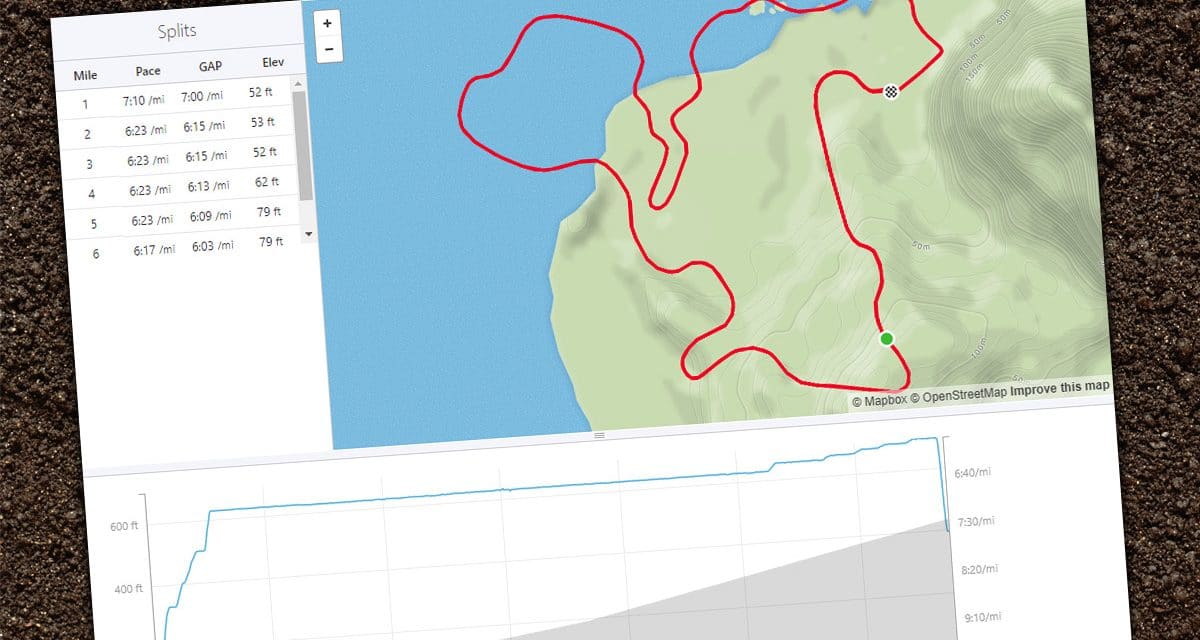 Here’s the new run path (in white) overlaid on the Watopia hilly course in Strava. 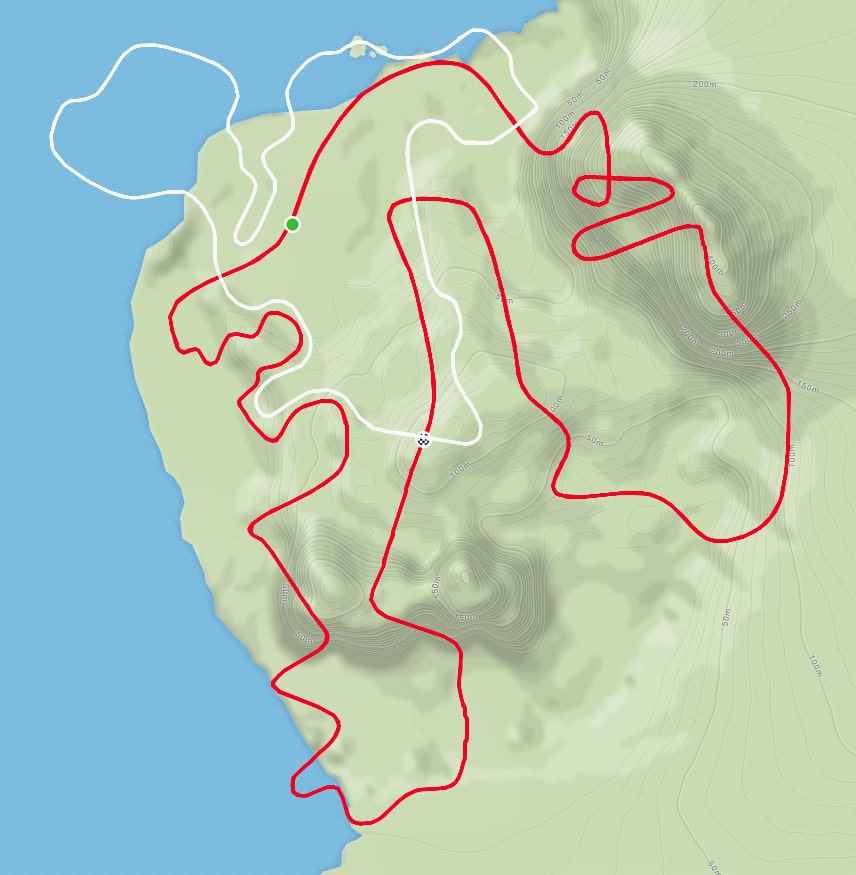 The new path is 5k in length. While Strava shows 163′ of climbing per lap for Jon’s run, that is because (according to Jon), “It reads the incline from the treadmill (if you have a bluetooth treadmill) and Zwift stores the grade you actually ran into the file.” So Jon ran this activity at a slight incline.

Typically when a new route is leaked on Strava by ZwiftHQ, its release is less than a week away. Looking forward to it!