How To Create An Internet Connected, Variable Speed Fan for Zwift 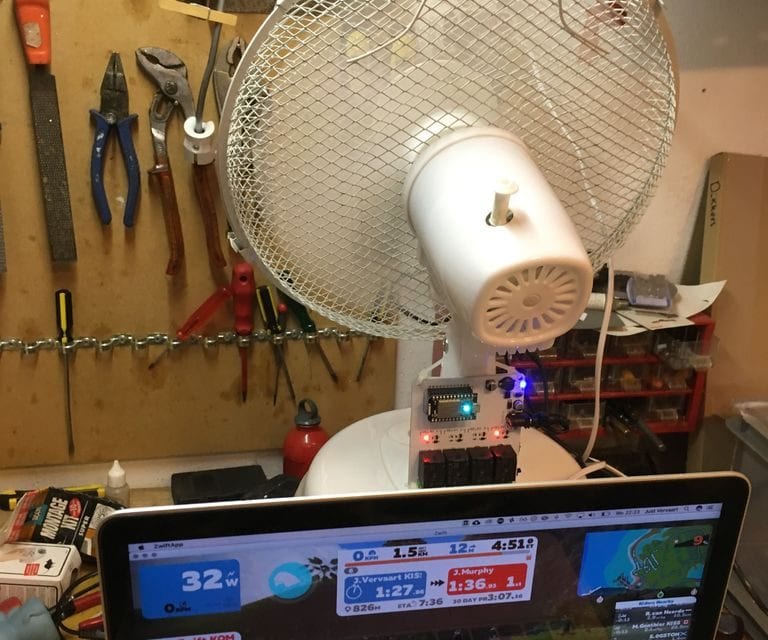 When I started riding in Zwift and read here on Zwift Insider that putting a fan in front of you is a good idea for cooling, I immediately saw the potential of combining my two hobbies, cycling and tinkering. Building a fan that emulated the wind associated with your speed in Zwift seemed quite possible, so I set out to build such a device. 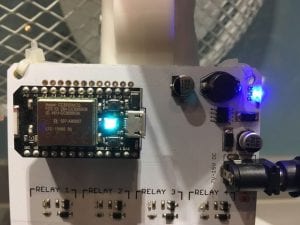 I found an open source project online that exposed the Zwift metrics I could make use of. So I went to my cardboard box full of components and got hacking! Not being a great coder I asked for help from a friend in writing the program. And it when it all came together, it worked!

Then I saw on the Zwift forums that other people also discussed the possibility of having a Zwift controlled fan, so I decided to write a manual. And here it is, hosted on Instructables.com.

I also read comments online of people who don’t want their fan to mimic riding wind, because they want more wind riding uphill, not less. So in the manual I explain how to link the speed of the fan to your power output or heart rate.

Also, I am thinking about adding a drafting function, so the fan slows down if your are behind another rider. Now that would be a more realistic simulation!

It would be nice if this was only the beginning of this project. I hope other people with real programming skills will add to it! For example, right now the manual works for people with a Mac laptop, because I’m not familiar with Windows machines. And if someone would make something of a settings menu that makes it easy to change at which speeds the fan switches, without going into the code would also be nice.

To make collaboration possible I put the code on github for anyone to calibrate on: https://github.com/justusvervaart/zwift-fan

Finally I would love to hear from people building the fan and get feedback on the manual and the project to make it better. You can reach me at [email protected]. 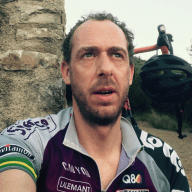 Just lives in Arnhem, a city in the east of The Netherlands. Besides riding his bikes on the hills of the Veluwe he loves to cycle the classics of Belgium. When not working, riding or being a dad, he likes to tinker with electronics. He recently discovered Zwift, has become addicted right away and his favorite route is Watopia's Three Sisters.