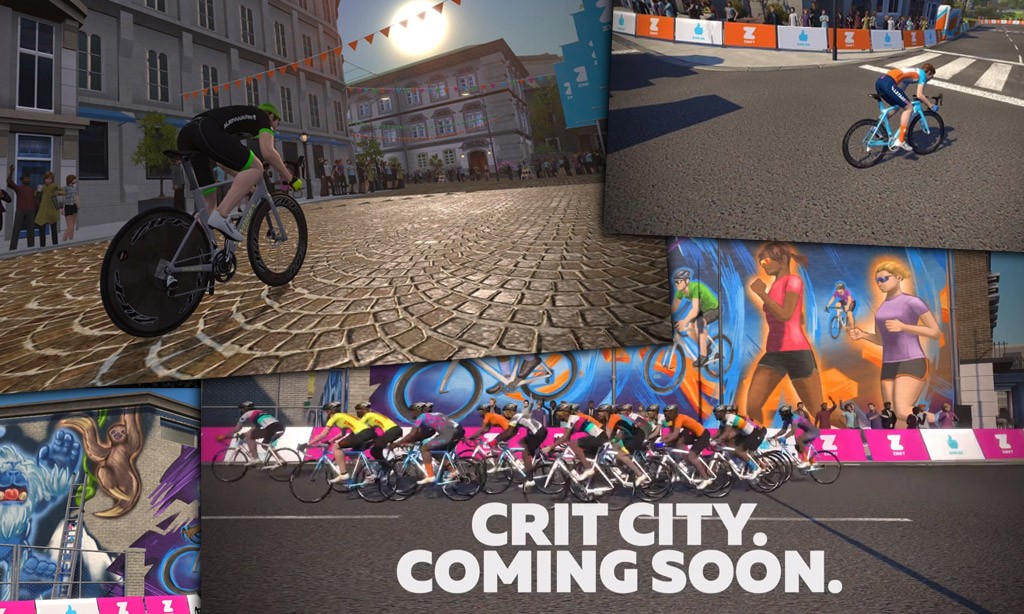 Rumors of a new Zwift world have been swirling for weeks, and we’re seeing our first glimpses of the new map via some social leaks.

First, we saw this video at the end of Zwift live stream:

And here’s one from Mathieu Drujon:

Is that Watopia’s yeti, and the jungle sloth? I think it is!

What else do we know?

New routes are always exciting on Zwift–entirely new maps even more so! Stay tuned for more info as it becomes available.

To a certain extent have to question motive behind this, certainly in terms of resource allocation. I understand this is going to be an event-only standalone course not linked to Watopia. It follows the gamification strategy of the VC investment, but at what cost. Unless reciprocal investment is also made in expansion of Watopia for those who just use Zwift for training and general indoor riding, you’re going to get an increasingly discgruntled core Zwift group.

Having a dedicated island for a crit course is a good thing (a bonus). This opens up more possiblities and options for Zwift in regards to events. I have a feeling that Zwift will continue to grow, evolve, and expand on many different levels (example: expanding existing worlds, adding new worlds, and catering to racing also). It is nice to see development that covers all of these bases.