Zwifting my way to the Boston Marathon (Part Two) 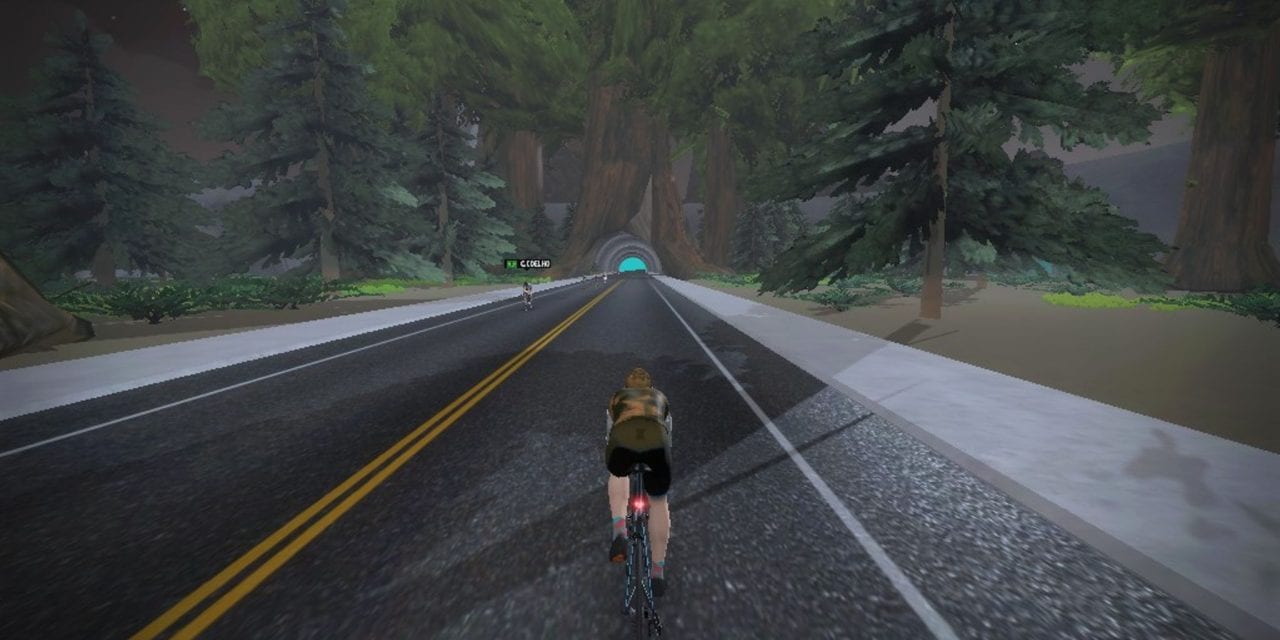 Since my first post the training has continued apace, with Zwift mileage coming in at around 100+ miles a week, while running mileage was 50 last week and well on the way to 55 this week.

The tough thing about this period of time is that there is quite a high frequency of local running races. Time off with an injury (see previous post) creates a ‘triple-whammy’: I want to race (having had time off), but am in poor shape, and this is made more complicated by the fact that racing forces me to alter my training to accommodate it.

Nonetheless, I raced anyway last Sunday, an undulating multi-terrain 8.2 miler on the Exmoor coast, the Ilfracombe ‘Combe Crawler’ (alliteration in running race names is a pretty big deal round here). Last year I had won it unexpectedly, so despite the promise of some fairly stiff opposition I went along to see how I’d get on. I had my fingers crossed the ‘Zwift effect’ could help me pull something out of the bag.

In the end it sadly wasn’t to be. A young runner, a real whippet of a teenager, led from the start and pulled off a great win, setting a new course record in the process! But it was still a great run for me. I never go into races pinning all my hopes on a top 3 finish, I just want to have a good race and feel I ran well. So I was delighted to finish 3rd overall and most importantly, secure a big PR on last year, improving from 1:00:53 to 59:26, an improvement of 1 minute and 27 seconds. In my previous race a 20 second PR had provided some evidence of a boost from the Zwift training; this was really unexpected. 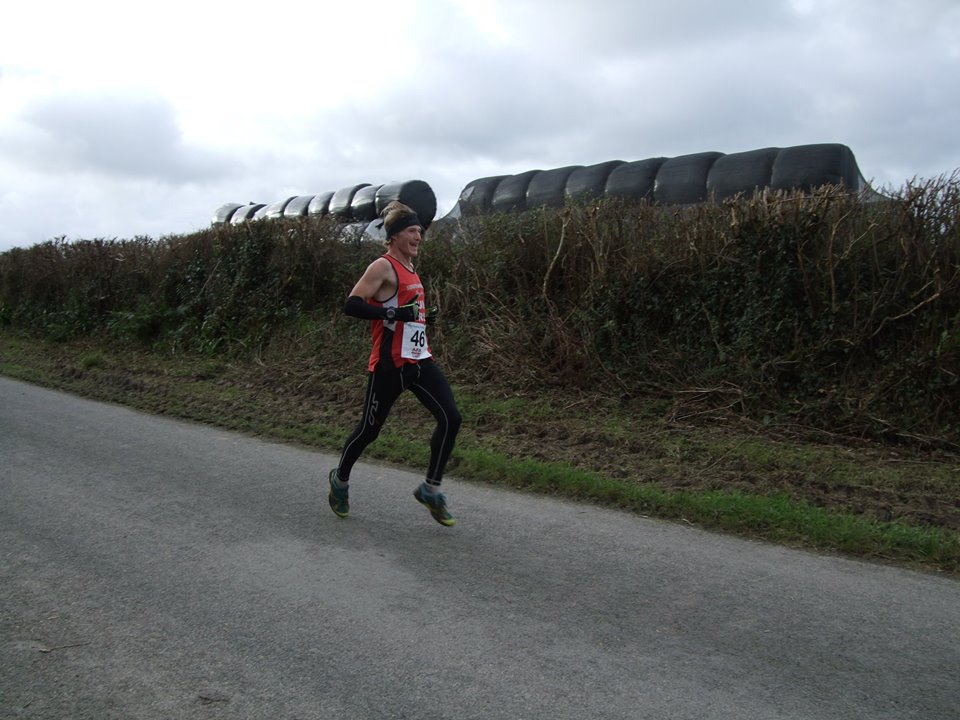 Author in full flow, trying to get up some speed after a long climb! Photo Credit: Ted Townsend.

Zwift training continues, not without hiccups…

I’m on the penultimate week of the 6 week FTP builder and some of the sessions have been quite a step up! A lot of sweat has been produced and my craving for savoury food has gone through the roof.

I scared myself quite spectacularly at the end of last week with a condition which I shall christen ‘T.E.D.’. It should be enough to say that the third word is ‘dysfunction’, but fortunately the first word was ‘temporary’. There is a lot of information about correct bike fitting and this is an area which I’m taking my first baby steps into. Suffice to say I set the saddle a little too high, but rode on for an incredibly uncomfortable workout.  Afterwards I found myself without full feeling in a certain part of my anatomy which I’d rather retain full feeling in! This only lasted about 3-4 days and the benefits of having a best friend who is also a doctor are many!

The good news is it didn’t dampen my enthusiasm, if anything I should really have given my body more time to repair, but a little perceived improvement was all I needed to be back on the bike the next day. I’m desperate to get this training program finished off and get into some races! There are some great Zwiftblog.com articles about racing and teams and this is what I’m all about. The FTP boosting is a means to an end. I want that sweet reward of throwin’ it down against other Zwifters around the world! One more week and I’ll be free.

Before I can focus on the Zwift racing, there is the small matter of another running race this weekend, the Devon county cross-country championships in Exeter. While this probably doesn’t attract the same number, or calibre, of runners as other cross-country events around the UK (or the world), it holds significance for me as it could provide a passage to competing at county level. Following the race, a team of the six fastest ‘senior’ men (18-34) will be selected for the upcoming South-West Inter-county championships.

In last year’s race I only came 9th in my category. I think it’s probably a little too soon for me to make much of an inroad into that at this stage in the training, but I’ve got my fingers crossed that the Zwift magic will continue. Even a decent PR will be good enough for me.

I’ve structured my training to try and get me to the start as fresh as possible, with the bulk of the week’s mileage run and cycled between Sunday and Wednesday, with only easy 30 minute runs Saturday and Saturday, and an easy 45 minute Zwift. Balancing Zwifting and running races is something I still need to figure out, but as this is a race I’d like to do my best at, I think a little discretion will be best.

Keep your fingers crossed; it’s going to be a tense day on Sunday… 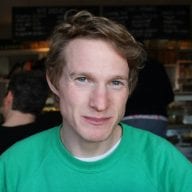 Currently based in Devon, UK, Paul has completed the UK Athletics qualification of Leadership in Running Fitness and runs for the South Molton Strugglers. He will be running the Boston Marathon in 2018 with a view to getting under the 2:40 milestone. As a recent convert (and now addict) to Zwift he has set a goal of becoming an ‘A’ category rider this winter. Read his blog or find him on Strava.