Both of these features are major news for Zwifters, so let’s dig into them further…

Five new run paths are now available in game. This is the first time we’ve ever had dedicated paths just for runners, so that’s a pretty big deal and shows Zwift’s commitment to the running crowd.

Each of these paths begin near the same spawn point, a new one just for runners located in newly-christened “Run Valley”. Here are the new paths (click the path name for a more detailed writeup): 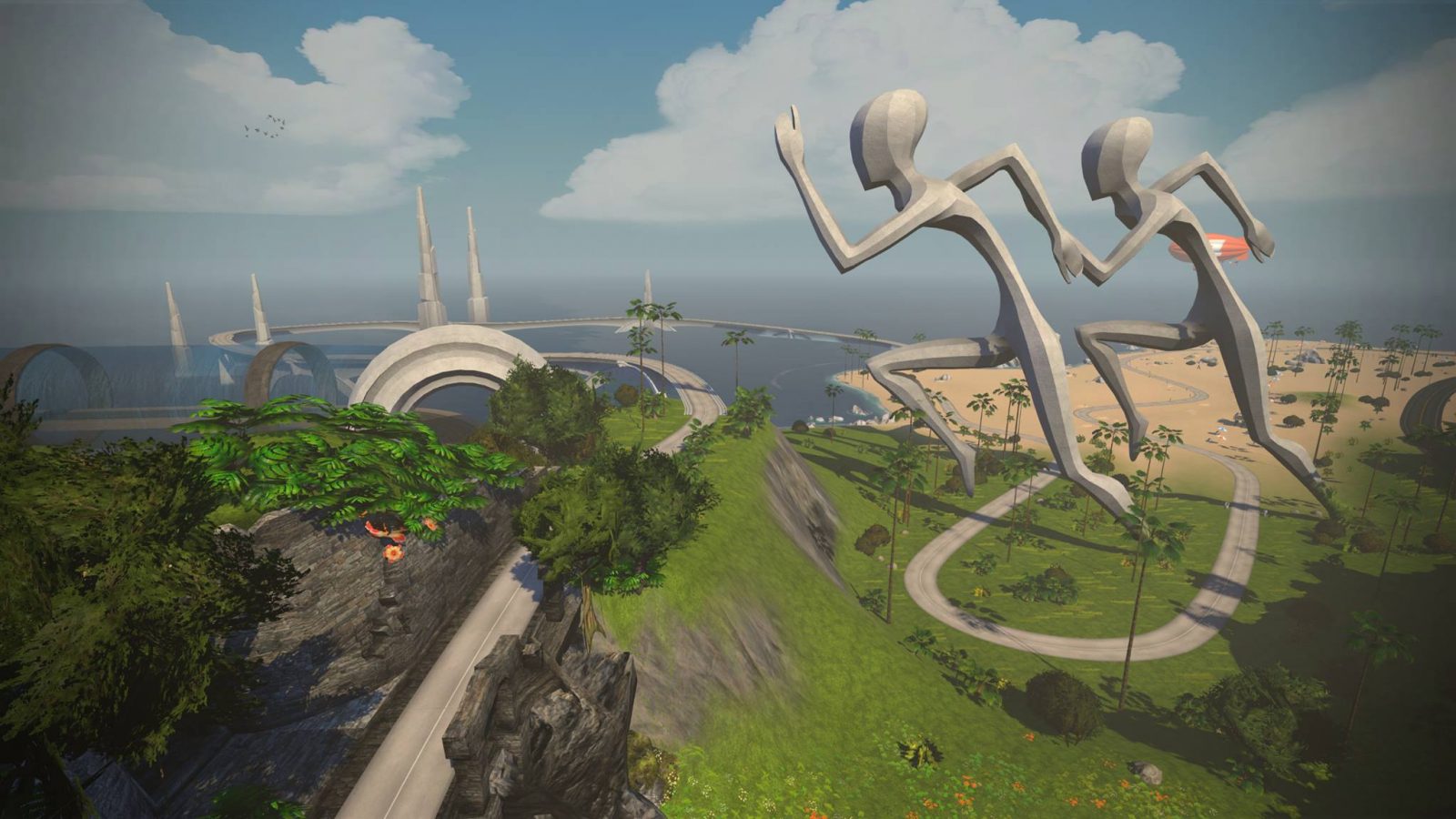 “Added support for unique routes that are used only in scheduled events, allowing for more variety in events.”

This is exciting news for Zwifters who take part in group activities, since it adds a nearly endless level of variety to group rides and races. If event organizers can now define custom ride routes we can have races which begin with a two laps of Volcano Flat but end with Watopia Hilly, for example. Or something much more complex! We’ll see what ride organizers come up with.

Here are a few smaller features included with this update: