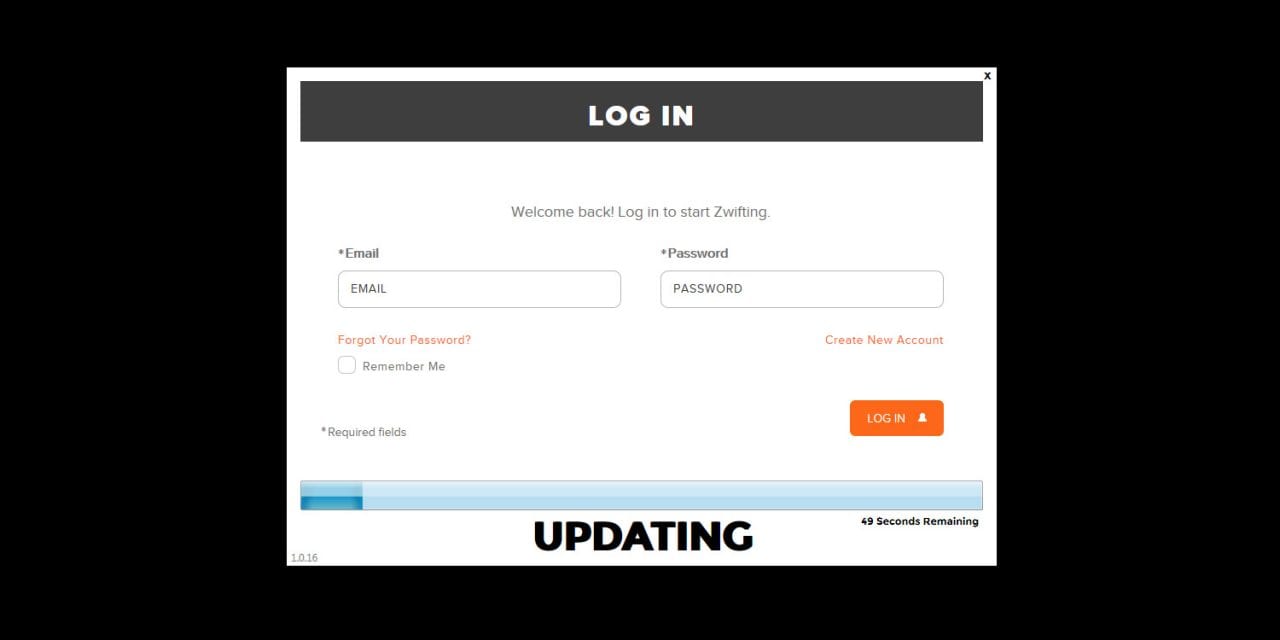 ZwiftHQ has released one final update for 2016. Zwifters were hoping this last update would include the new “volcano route” we’ve seen teasers for, but that’s going to have to wait until next month. Game Master Jon Mayfield writes:

We’ll first be taking a little time off to spend with friends and family over the holidays. Once we’re back we’ll put the finishing touches on the expansion and release it.

Notable fixes/changes in this release include:

Jon made lots of additional comments on his post in the Zwift Riders Facebook group, including these:

This one is for PC and Mac users only, but the changes will make it to iOS soon after we’re happy with the results.

…we’ll have a lot of people at ZwiftHQ watching events over the next 24 hours to monitor the steering and course transition changes we’ve made to make sure it’s good to go. Let us know if you see something funky going on with the new version. Nothing beats an actual peloton of networked riders for testing this steering stuff. Often strange behaviors only show up once we ship it out to all the users.

(re: allowing reverse courses for group rides): testing begins on that in 8 hours. The new course expansion is easily accessible if you go backwards from the start pier on Watopia, so we’re finally going to support reverse events.

Thanks, Jon and crew, for all the good work you’ve done to make Zwift even better in 2016. We’re all looking forward to what you have in store for us next year!

Want to catch a glimpse of the upcoming “volcano route?” Watch this recent GCN video (the whole video is great, but check around the 5:00 mark to see the volcano route):