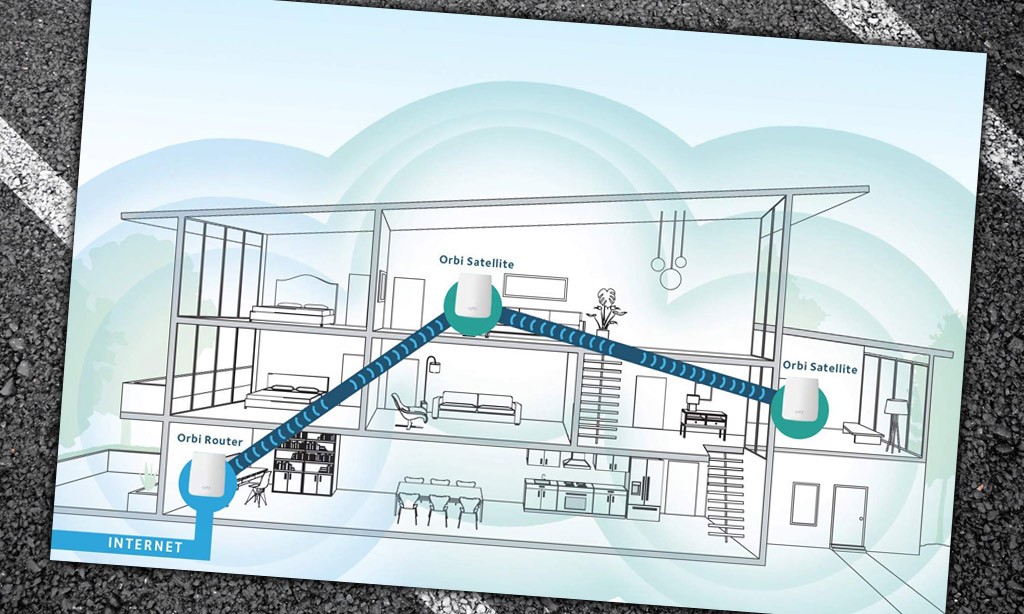 Some Zwifters are fortunate enough to have a hardwired ethernet connection to their Zwift station. But many are not! Pain caves are often located far from the central connection, perhaps even in an outdoor shed.

Poor WiFi at your Zwift station can wreak havoc on the quality of your experience, especially in hard group rides or races. Before I upgraded my home WiFi I had it happen regularly in races: the dreaded Internet drop. All the riders would disappear and I would have to jump on the pedals to make up for a lack of draft, suffering in hopes that the Internet would return before the pack rode away. It was (literally) a painful experience!

I should mention that not all Internet drops are caused by weak WiFi. Your ISP may have problems upstream which mess up your Internet connection. That said, more often than not slow or spotty Internet is caused by a poor home Wifi system. If that’s the case at your house, it’s time to take a look at mesh WiFi!

Many homes simply use a single WiFi router, and the further you get from it the slower your connection becomes. Some homes extend that router with “repeaters” which help but also complicate things by creating additional networks and slowing your overall connection speed.

Mesh WiFi technology has been around a while, but until recently it was very expensive and difficult to set up. It consists of a main router that connects directly to your modem, and a series of satellite modules, or nodes, placed around your house for full WiFi coverage. Here is the important part: the main router and its nodes are all part of a single wireless network and share the same network name and password, unlike traditional WiFi routers. So you can walk anywhere in your coverage area and get fast, stable WiFi.

The Best Mesh WiFi For Zwifting

The best WiFi solution for you depends on a variety of factors, but today I’m going to recommend one which will meet the needs of most Zwifters. That system is Netgear’s Orbi Whole Home Mesh WiFi System. Why do I recommend it for Zwifters? I’m glad you asked!

Don’t just take my word for it: over 5,500 reviews on Amazon averaged 4.5 stars, making this Amazon’s choice for mesh wireless. Plus Zwifter, KISS race organizer, and tech wizard Glen Knight is a big Orbi fan. Here’s what he had to say about it:

I’ve used Orbi for a while and swear by it. If I could justify buying the upgraded Pro version I’d be there like a shot.

I researched this A LOT before I splashed the cash. This is my trade. I’m also a certified wireless specialist.

… no matter what I always came back to the Orbi purely on technical specification.

It’s no looker but it works. And everyone I know I’ve recommended it to also recommends it because it works so bloody well.

If you’re looking to upgrade your home network and get a stable network connection for your Zwift station, give Orbi Mesh a look. You’ll be glad you did! 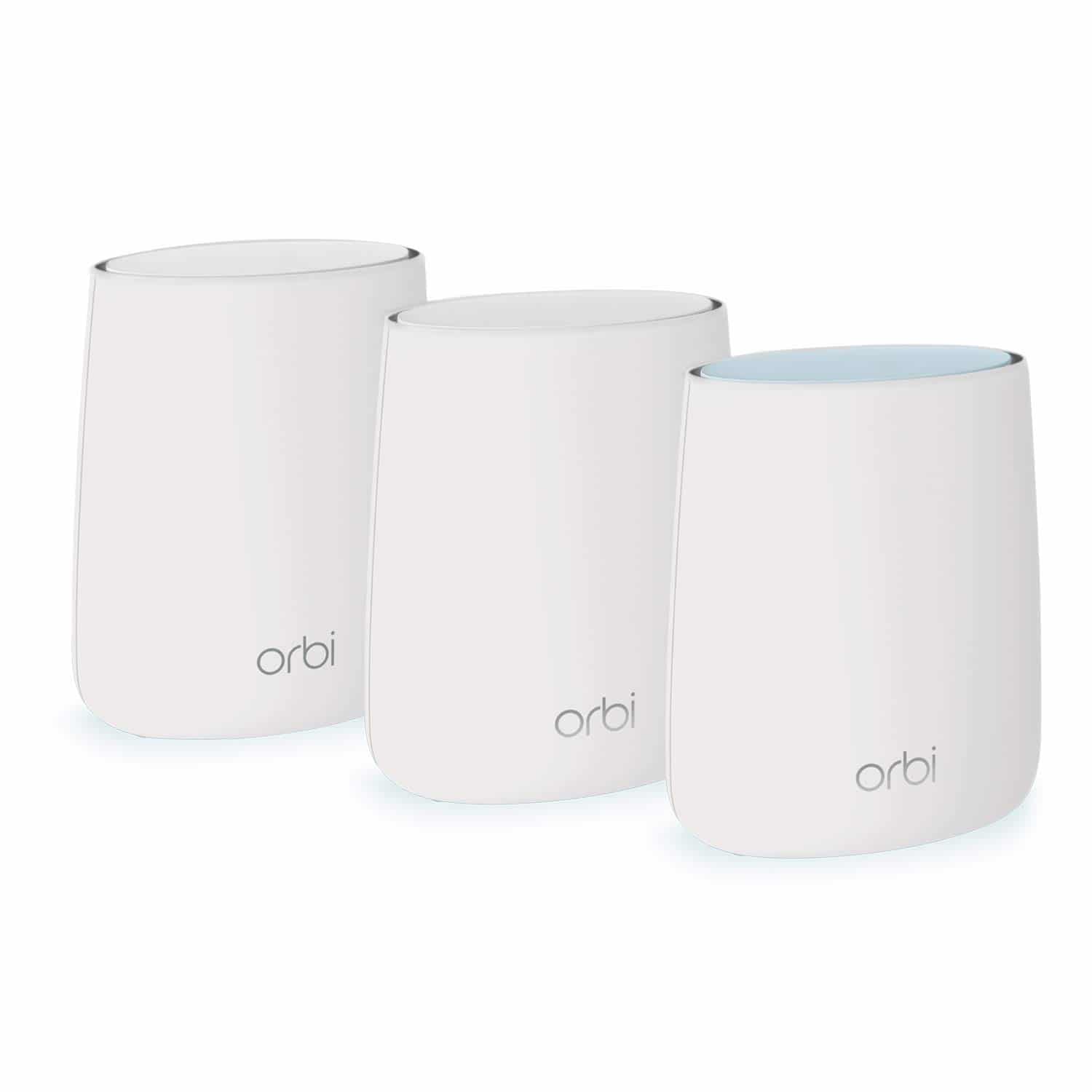